Google will increase its number of employees in the Portuguese offices exponentially, from 535 to 1,300.

Google will increase its bet on the Portuguese innovation centre in Oeiras. In November, the company announced that it would employ around 500 people for this office which focuses on suppliers’ operations. By opening it, the company stated that it was “attracting many of the partners supporting Google in its operations, to the country”.

Initially, Google had invested in a 7000 square meter space in Lagoas Park in the area of Oeiras, just outside Lisbon. Now it will increase this space by 6000 square meters, with the purchasing contract having been signed about three weeks ago.

This increase in space will be accompanied by an increase in employees. From 535, there will be 1300 vacancies at Google’s new innovation centre in Portugal.

“Google will now open around 1,300 vacancies, from the initial 535 previewed”, Eurico Brilhante Dias, secretary of state for internationalization told Expresso, a Portuguese weekly newspaper. Google, however, has refrained from any comments.

Lisbon was chosen at the expense of other destinations such as Madrid, where Google already has a startup campus. “It was a very competitive process and we have won against our neighbour, Spain”, the secretary of state recalls.

Would you like to receive more news related to the Portuguese economy, banking, markets and companies? 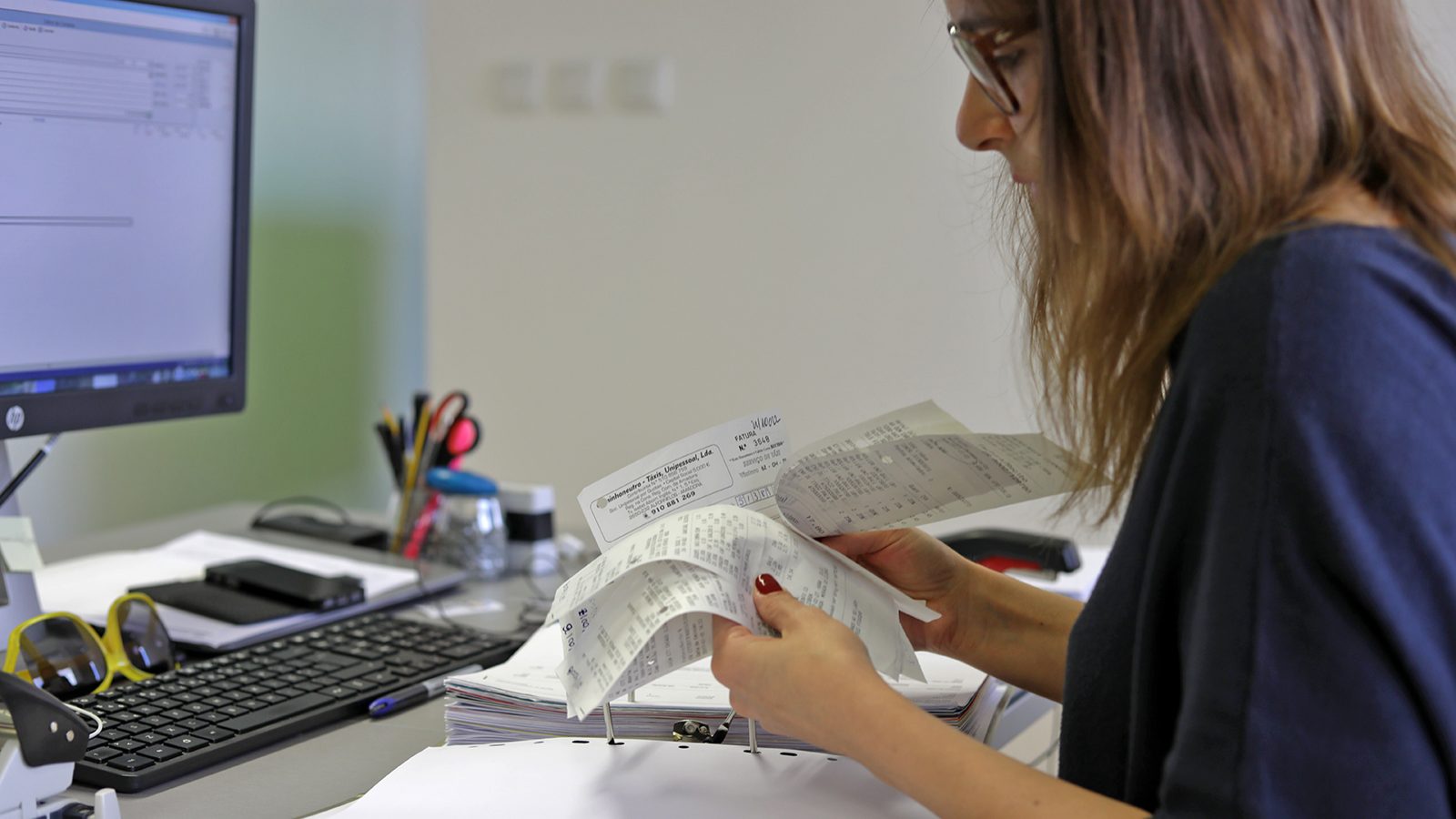 Paper receipts will no longer be used, and companies are trying to understand how to adapt to the shift. Some certification companies have registered more demand this month alone, than in 2017. 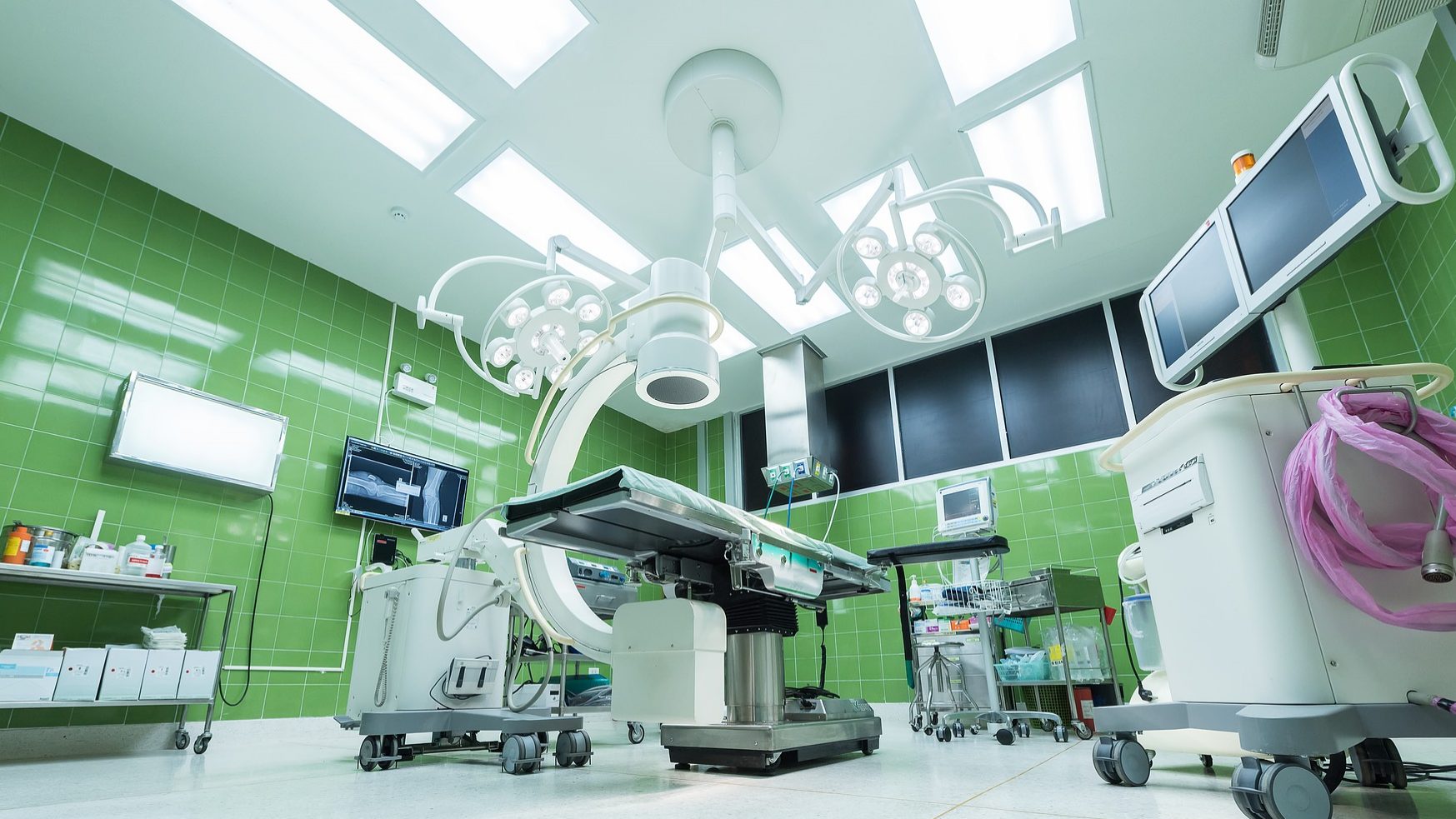 Marcelo gives go ahead to the State Budget for 2019

Centeno acknowledges 2018 deficit may be revised down