Google is the next technological giant to get to Portugal. Amazon might be under way. Companies like Uber, Zalando or Huawei are already in the country. Why are they choosing Portugal?

Google is the most recent giant saying it is installing a digital hub in national territory, but it is not alone. Daimler and Uber have already accelerated to Lisbon, and Zalando is also coming this year. Euronext, Vestas and Fujitsu chose the north of the country and Amazon could equally be approaching. Get to know the multinational companies that chose Portugal as the best place to develop their technology or install their services, and why they did it.

The Lagoas Park, in Oeiras, will be the new address of Google’s tech hub in Lisbon. The giant’s services center will accommodate 500 new jobs, most of them for engineers, according to the Portuguese Government, who will serve suppliers. “Several countries are fighting for this investment from Google. But the technological giant has chosen Portugal”, the Portuguese PM stated, in Davos, for the World Economics Forum.

Paddy Cosgrave, Web Summit’s CEO, says he knows of some rumors and he stated: “Google is the first of a number of high profile tech companies opening major offices in Lisbon. It’s a testament to the great work of the community in Portugal & Government”. It only took two days before it became public that Amazon is negotiating the acquisition of a space in Oporto. The official announcement is expected this quarter.

Among the promises of investment, there is one big confirmation for 2018. The German Zalando is coming to Lisbon to open its third international technological center. The leading fashion online platform in Europe will start with 50 employees, but aims to increase this number. Engineers specializing in backend and frontend software, product management and design are welcomed.

What were the reasons pointed by Zalando for have chosen Portuguese lands? In addition to experts, “the dynamic startups’ ecosystem” is also important, since startups are the company’s best allies, according to the head of the department of partnerships and innovation.

The Portuguese economist César das Neves, professor in the Catholic University, believes the good image of the country has been blooming both in terms of tourism and economic stability, which has been key in signaling Portugal as the right option. The climate and the location are also a plus. “We are the California of Europe”, the professor stated, recalling the preference large tech companies have been having for that North-American state.

“Some are growing, some are landing”, states Paulo Soeiro Carvalho, head of the Economy and Innovation department in the Lisbon Municipality, to ECO. In addition to the highlights pointed out by Zalando, he highlights to ECP how easy it is for companies to find offices in Lisbon: “The city offers quality spaces at competitive prices”, he assures, although he acknowledges the offer is becoming limited. It is the municipality’s priority to find new solutions, Paulo Soeiro Carvalho assures.

“One of the options to take in these large companies in a first stage are co-working spaces”, Paulo Soeiro Carvalho states, giving Mercedes as an example of a company that works in a co-working space now and that then will move on to Beato’s creative hub (Lisbon). The German car manufacturer is already searching for 100 developers to work in Mercedes Benz.io Portugal, the most recent digital hub of Mercedes in Lisbon.

This is the first supply center of digital services and global software solutions from Daimler, Mercedes mother-company, worldwide. The focus of the brand will be in the marketing, sales and services. There are only two other Daimler centers in Europe: one in Stuttgart and another one in Berlin, both in Germany.

In addition to Mercedes, Uber has also decided to come to Portugal. Before the German manufacturer, the North-American transport company considered Lisbon to be the ideal location to support all Europe. Countries like Spain and France will have in Portugal “the main source of knowledge for users and drivers in all European regions”, much needed to “improve their services, policies and internal processes”, the brand explained, in a press release.

For those purposes, Uber has the help of 250 workers it wanted to hire until the end of last year. This meant that Lisbon was ahead of Cairo (Egypt), Krakow (Poland), Limerick (Ireland) and Paris (France).

But Portugal’s capital city isn’t the only one placing the country on the map for tech companies. The technology that makes Euronext’s markets move was relocated from Belfast, Ireland, to Oporto in March. Portugal became the second largest employer of the platform, with 140 employees — France stands ahead with 200 people. What are the arguments in favor of the change? The workforce — both for quality and price — and the fact that Portugal is one of Euronext’s countries, as well as its influence in Interbolsa, which had chosen the same city, the president commented.

Vestas also came to Oporto: the Danish wind energy company decided to have its center in the city, for innovation, investigation and design to build wind turbines. Between five and ten million euros will fly to the city until 2020 and create “a few hundred” job positions, according to the Portuguese newspaper Diário de Notícias.

Braga has the Japanese Fujitsu‘s competence center, inaugurated in 2016. Up north, this center employs over 200 people that, from Braga, work for companies in several sectors in over 150 countries — aiding 350 thousand users. Fujitsu is the Japanese company that employs most people in Portugal, having an additional 1,200 in Lisbon.

The Cloud Innovation Center has been in Sintra since 2017. CGI is the place where service solutions are found for Europe, and is in the hands of 80 engineers. This is not CGI’s only center in Portugal, but is the first in the area. “It is CGI’s second most important center in the world”, the Portuguese Economy minister, Manuel Caldeira Cabral, stated during its inauguration.

Portuguese PM António Costa went to China to get Huawei

Huawei was one of the novelties the prime minister brought from his visit to China. He signed a strategical partnership with Nos in 2016, to develop new solutions concerning “network and technology areas”. Together, they developed communications infrastructures, data centers, video and corporate solutions from the most western country in Europe.

Microsoft has long seen the Portuguese capital city’s potential. Twenty years ago, it build a support center for Europe, Middle East and Africa. But in the last four years, the big leap occurred: it grew more than 800%, from 50 to 350 employees, an official source told ECO. “This is only possible because there is talent in this country”, the company underlines. Microsoft invests around 33 million per year in this center alone. 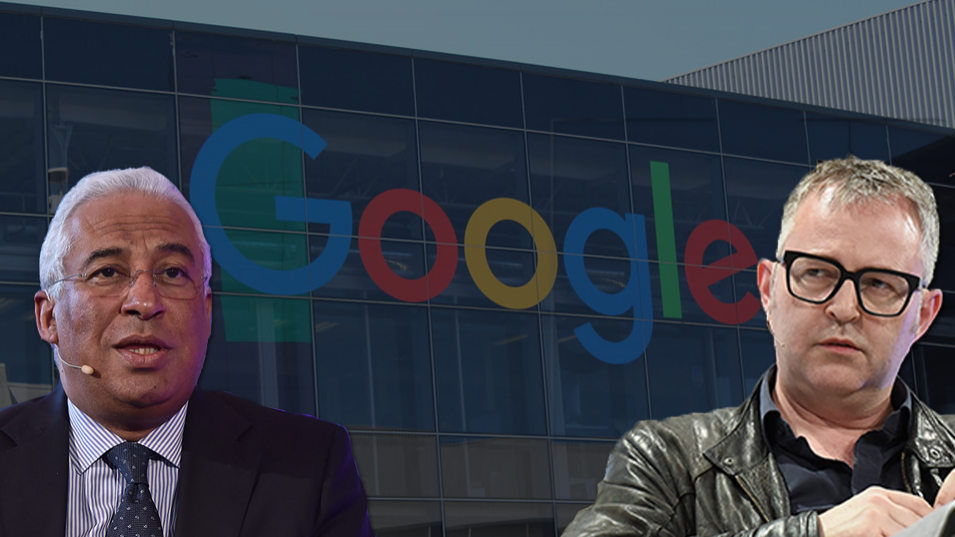 Google in Oeiras: a technological hub or a call center?

The Government announced an investment from Google in Portugal, of a services center and a technological hub. But Mike Butcher, a technology journalist, assures it will be "just a call center". 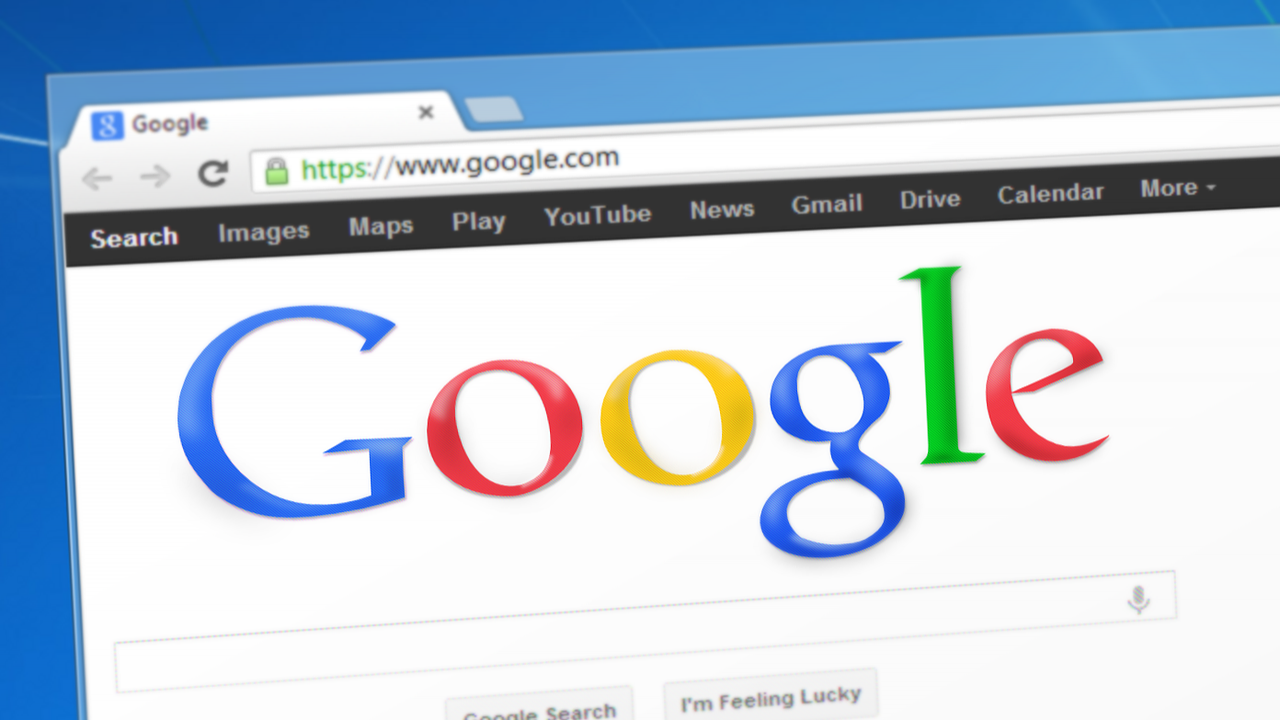 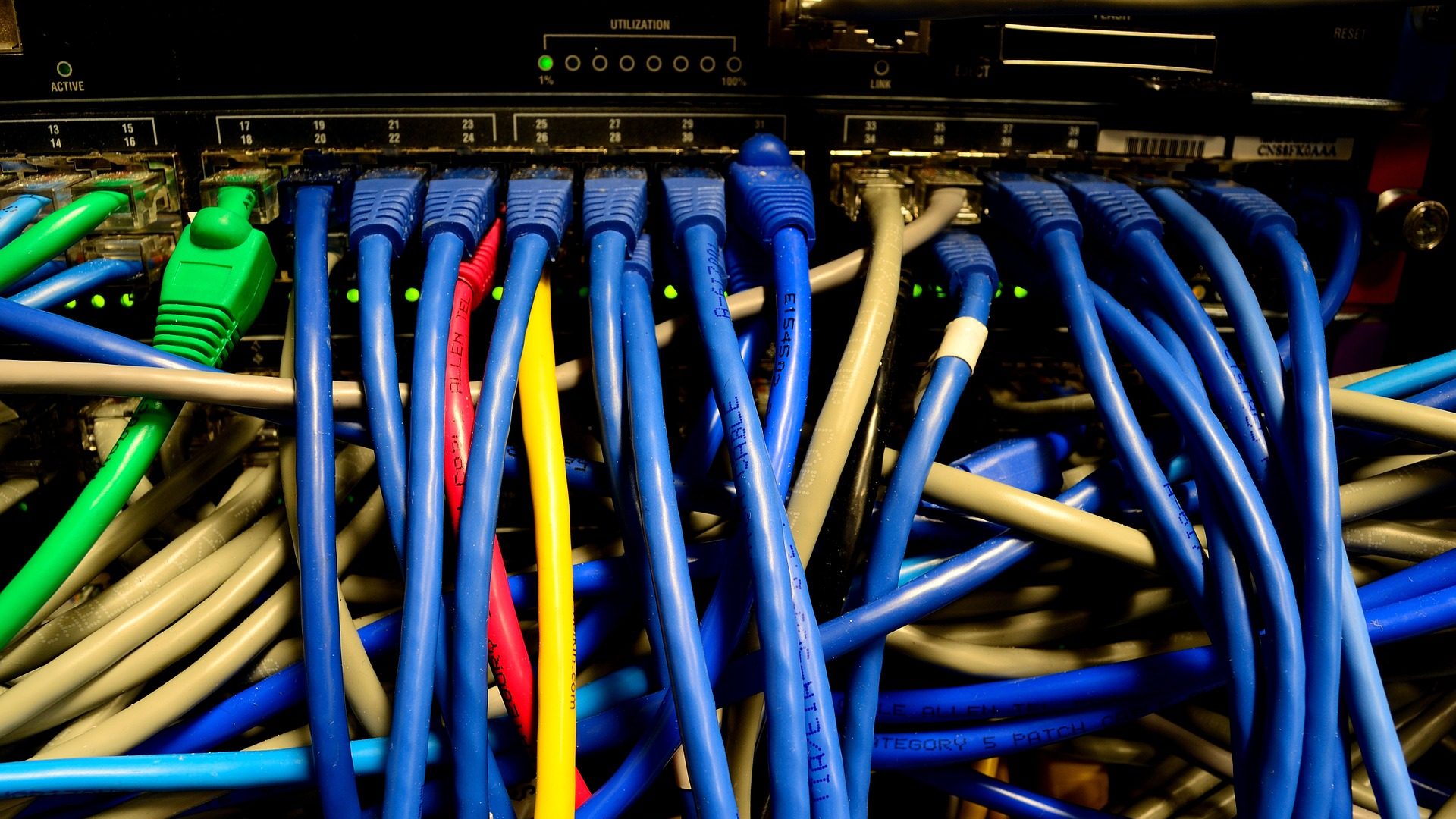 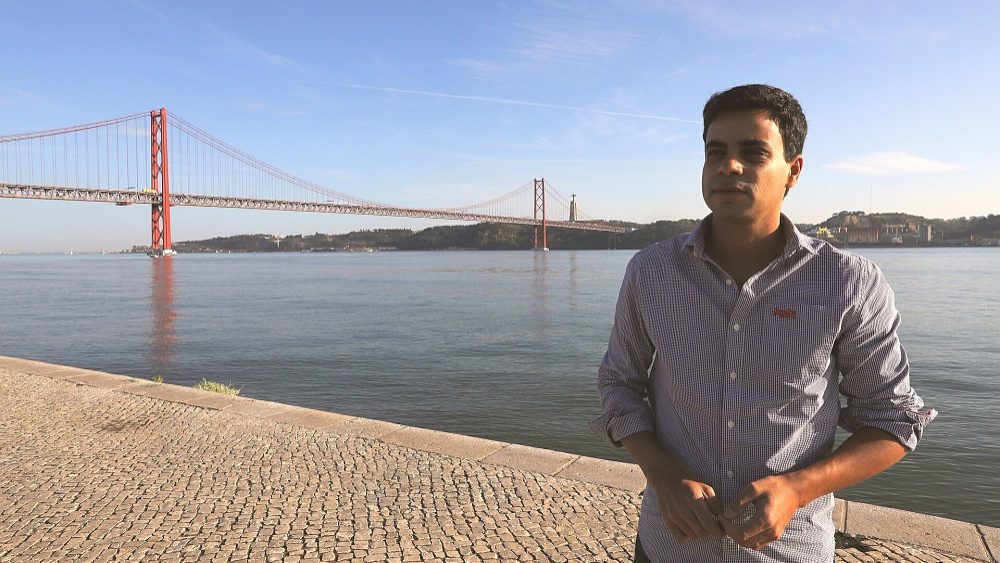