The finance minister admitted this Friday that the deficit for this year could be revised down after INE's statistics showed a 0.7% surplus in the third quarter of the year.

Portugal’s finance minister, Mário Centeno, acknowledged on Friday that the 2018 deficit may be revised down slightly after the Portuguese National Statistics Institute (INE) announced a 0.7% surplus in the third quarter of the year.

“We are certain to be within the degree of compliance regarding the objectives we had set, very probably slightly under 0.7%,” Mário Centeno told Lusa on Friday.

The finance minister preferred, however, not to give any estimates for the 2018 deficit.

INE figures show a budgetary balance of €1.11 billion over the first three quarters of the year, which represents a GDP surplus of 0.7%, compared to a 3.2% deficit last year.

Portuguese households' savings are decreasing. The savings rate for households has dropped to 4.0% of the disposable income during the third trimester of the year, the lowest value in 20 years.

PM sets goals of lifting exports to 50% of GDP 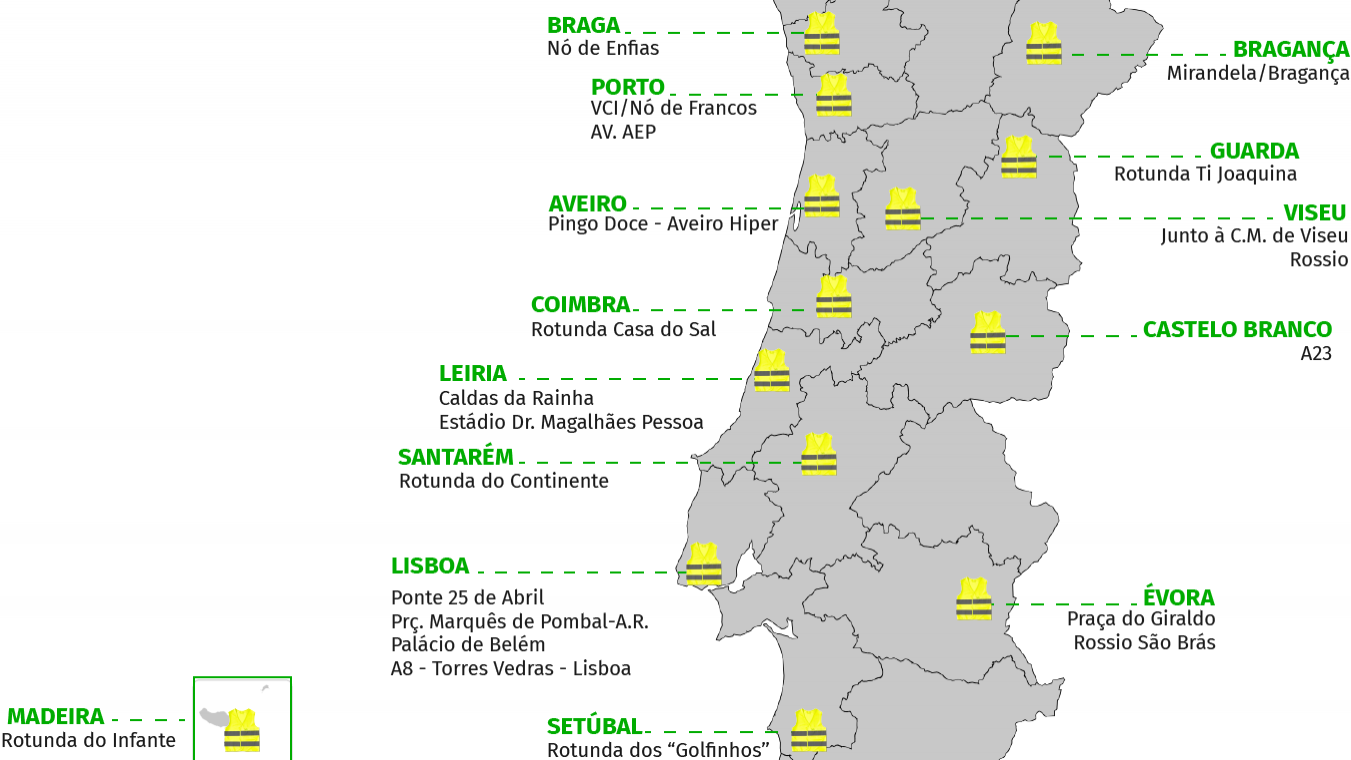 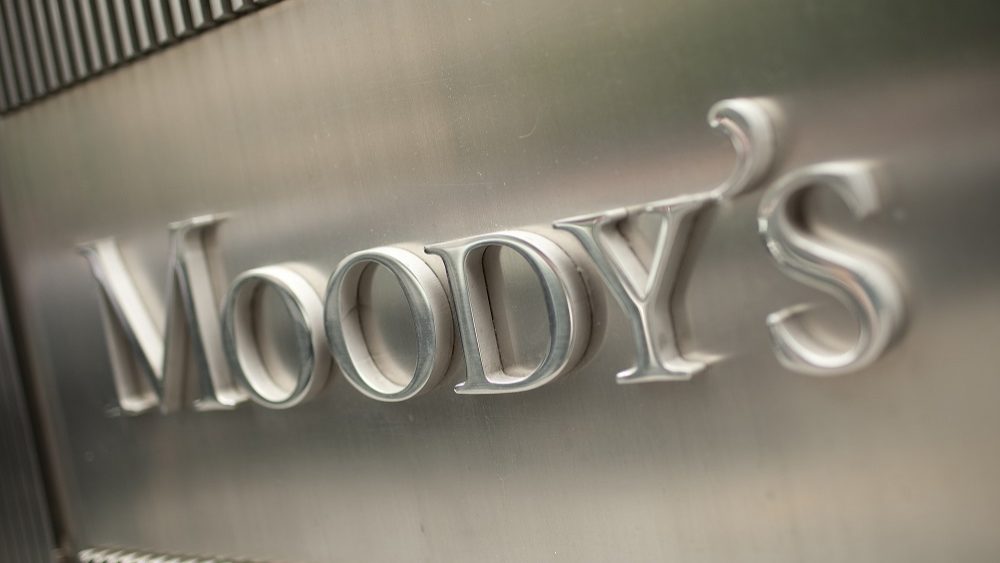