The North-American company's office in Lisbon is now operational, but Google refuses to give any details about what is done at their new European centre of operations.

Google’s centre of operations in Oeiras, Lisbon, opened this summer and it is giving tech support to the overall activity of the company. However, Google refused to disclose any type of information about the company’s innovation centre for Europe, Middle East and Africa, which will be located in Lisbon and employ around 500 people.

The company added that “by opening this” it is “attracting many of the partners supporting Google in its operations, to the country”.

Lusa also asked the company whether there would be an official date for the company’s Lisbon office to open, which would be the main functions of this branch, the total number of employees and the total estimated investment the company is planning to do in this office – however, Google has given no answer to the Portuguese press’ queries.

There was much controversy surrounding the opening of this office as many believed it would be a call center instead of a tech hub with multiple Google services which could offer high-skill jobs.

Google in Oeiras: a technological hub or a call center?

In spite of that, in January, António Costa announced that the North-American multinational would open in June 2018, in Oeiras, a “tech hub” for Europe, the Middle East and Africa (not a call-center) offering around 500 high-skilled level jobs.

A month in, February 2018, the tech company reassured that the space in Oeiras would not be a call-center but rather an operations centre with several financial and technological services, not being able to conceal their surprise regarding the call-center discussion.

“We have several call-centers, but this office, the innovation centre we are opening in Lisbon, representing our presence in Europe, the Middle East and Africa, is definitely not a call-center” Francisco Ruiz Anton, the director for Institutional Affairs at Google (Portugal and Spain), announced at the time. The director also noted that “this discussion is nonsense”, showing utter surprise knowing that the centre of operations was surely not supposed to be a call-center.

He added that this innovation centre would bring a total of 535 new jobs, in several areas, estimating that “if everything went as planned, the centre should be fully functional by the end of July, at Lagoas Park, in Oeiras.

Until now, there is no reference to Google in Lagoas Park’s company directory. In February, Francisco Ruiz Anton refused to disclose the total of investment planned by the company for the office in Lisbon, but he did note that “most part of the money in this project will be invested in employment” also noting that in this centre “career progression is possible”.

“This decision from Google is great news for Portugal, it is proof of their confidence in your country”, he added. He also refused the idea that the overall low costs of labour in Portugal had motivated the tech company to choose the country.

According to Ruiz Anton, Google chose Portugal for ” it is a country which is betting highly on tech, entrepreneurship, and startups”.

Portuguese flag carrier TAP on Monday welcomes its Airbus A330Neo and is to receive another 36 new aircraft by the end of 2019 when the airline expects to fly to 14 more destinations. 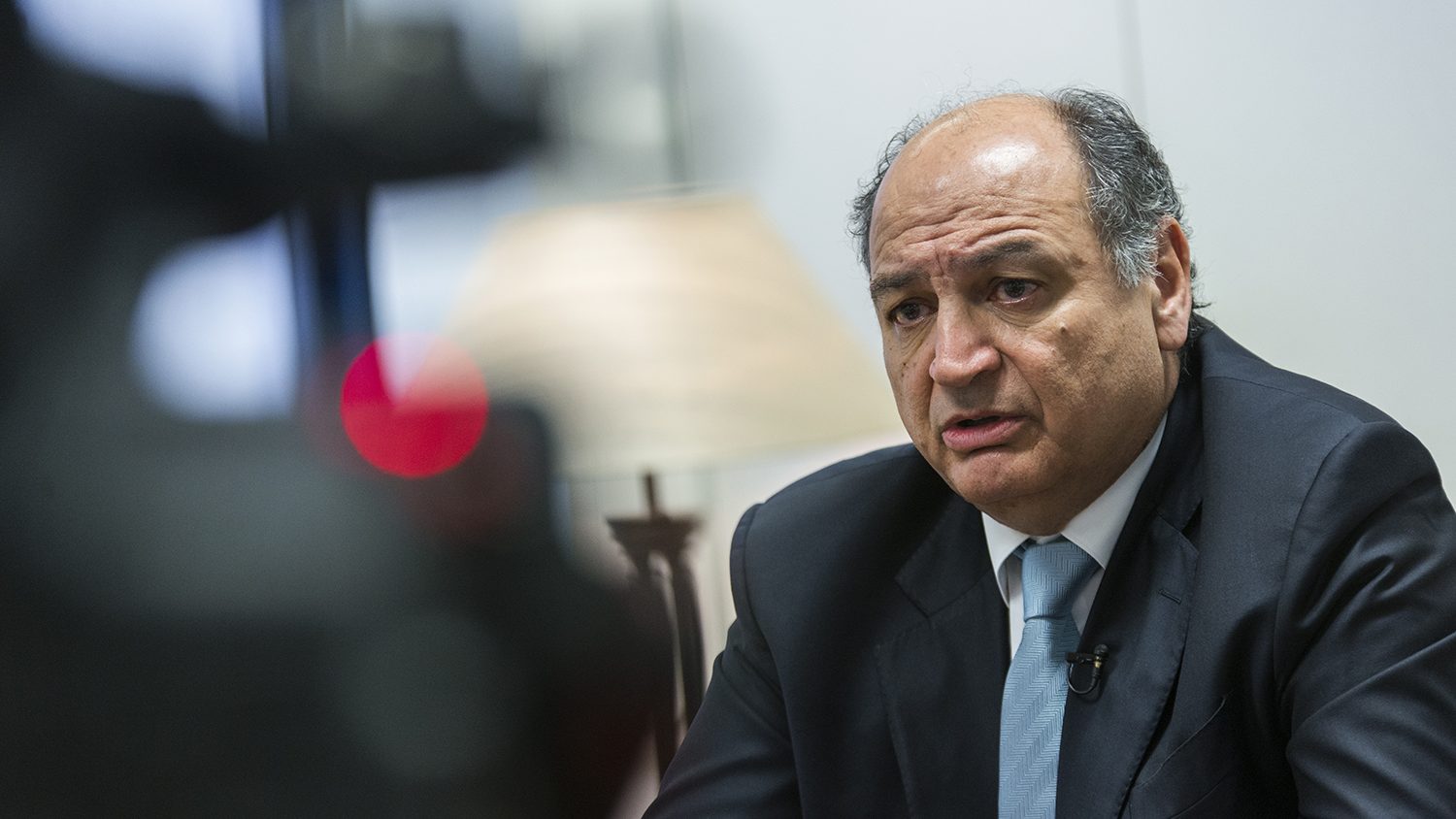 Azores and Madeira get €2bn more in EU fundings 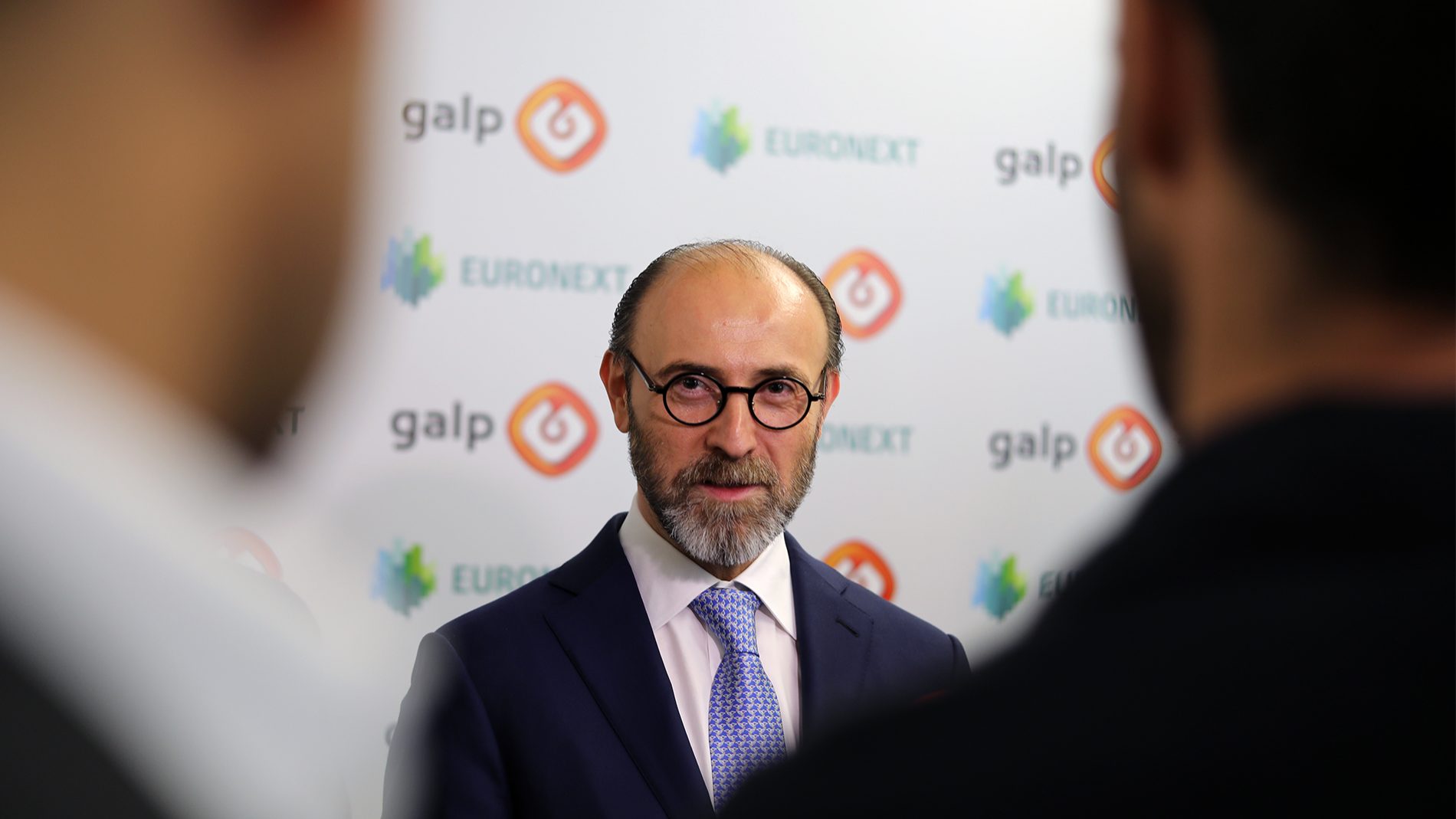 Chinese on the lookout for Sonangol’s position at Galp