Paula Ramos Amorim, the oldest daughter of businessman Américo Amorim, will take on leadership of Galp and has the difficult task of succeeding the family’s patriarch.

Paula Ramos Amorim, the oldest daughter of businessman Américo Amorim, is the new chairwoman of Galp Energia – a company with a turnover of 15.5 billion euros, around seven thousand employees and profiting circa 639 million euros. Américo Amorim’s successor in the oil company was appointed last Friday, weeks after the businessman sold 5% of Galp’s stake, reducing his shares to 33.34%.

The eldest daughter – with an estimated fortune of nearly 5.3 billion dollars, according to Forbes – is best known for her path in the fashion industry. In 2005, she acquired Fashion Clinic, a luxury clothing and accessory store that now has four commercial spaces, and in 2010, she creates the holding Amorim Luxury to expand and diversify her businesses. Paula is also the administrator of Tom Ford International.

She is considered by friends and family to be very “devoted”, “pondered”, “focused”, “intuitive” and “experienced” – in spite of her degree in Property Management, her experience comes mostly from working directly in the field with her father. Although seen as the right person for the job, her friends acknowledge it will not be easy for her to live up to Amorim’s patriarch. 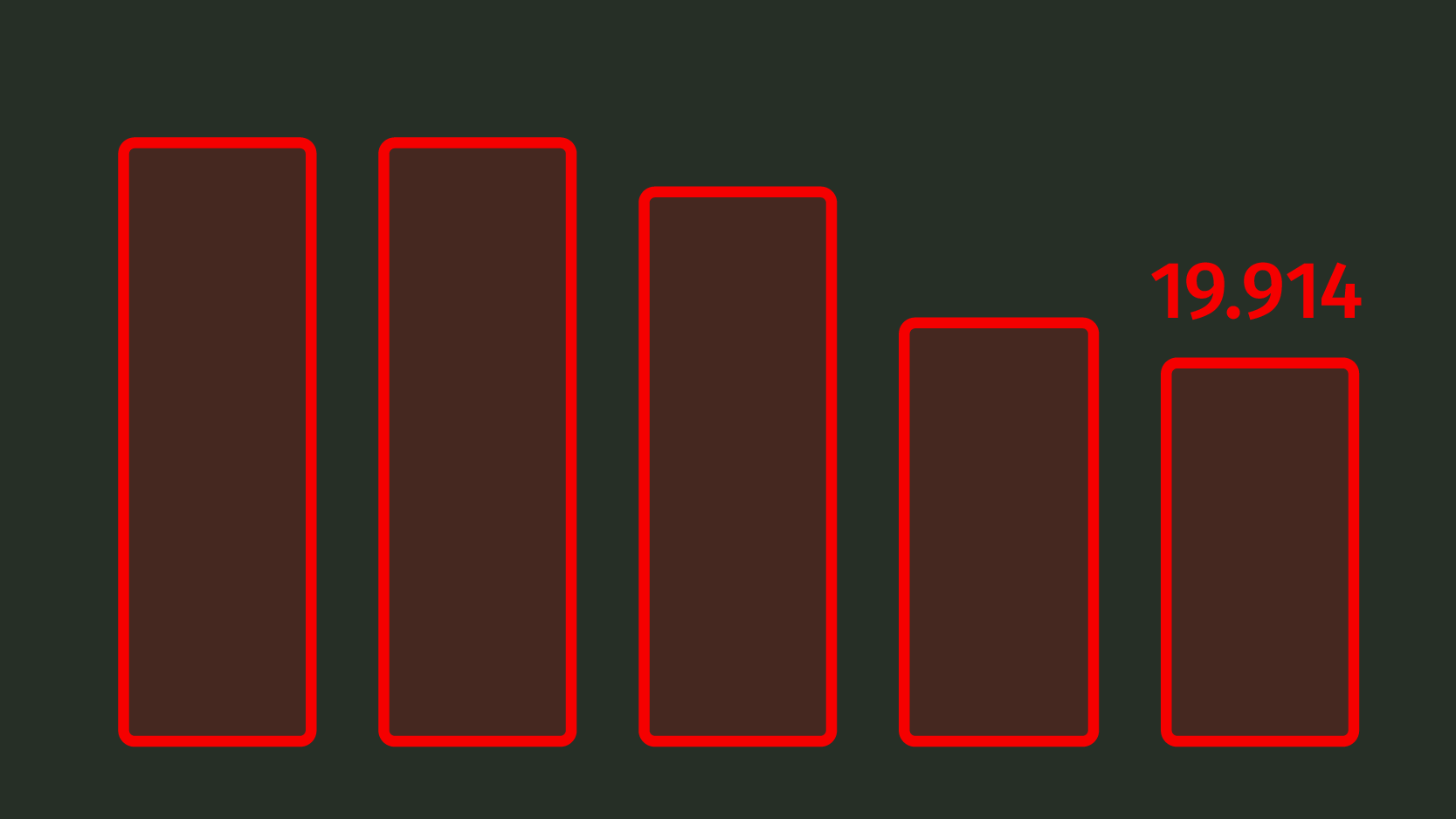