Designed by Portuguese architect Carrilho da Graça, the Lisbon cruise terminal has an area of 13,800 m2 and a quay 1,490 metres long with capacity to receive ships of various types and sizes.

The Lisbon cruise ship terminal has won the prize of “Best Cruise Terminal in Europe”, awarded by the World Cruise Awards, a distinction that demonstrates the “growing importance” of the infrastructure for tourism and the city, it was announced on Tuesday.

Lisbon won the award for “Best Cruise Terminal in Europe”, in a category in which the terminals of Civitavecchia, Amsterdam, Limassol, Malaga, Barcelona, Kiel, Monaco, Oslo, Rostock-Warnemunde, Portsmouth, Valletta and Zadar were also nominated, said the Port of Lisbon Authority (APL) in a statement.

APL stressed that this award is a “source of pride” and “proof of the growing importance of the port and terminal for tourism and for the city”.

“This distinction highlights the exceptional conditions that Lisbon has to accommodate cruise ships and passengers with increasing demands, thus providing a service of excellence to those visiting the Portuguese capital,” said António Caracol, manager of the Port of Lisbon, quoted in the statement.

António Caracol also stressed that the award given to the Lisbon cruise terminal, inaugurated in November 2017 and whose overall cost amounted to about €28 million, is important at a stage when APL is developing a set of initiatives in a “strategy to enhance and qualify the cruise industry in the city”, such as at the level of sustainability.

“We strongly believe that Lisbon – as a port and cruise destination – guarantees a sustainable response to present and future challenges,” he added.

Designed by Portuguese architect Carrilho da Graça, the Lisbon cruise terminal has an area of 13,800 m2 and a quay 1,490 metres long with capacity to receive ships of various types and sizes with a draught of up to 12 metres.

The World Cruise Awards, launched in 2021, aim to recognise excellence in the global cruise industry, and are a “sister” event to the World Travel Awards, which honour the best examples of good practice in the tourism sector, the press release said.

The city council led by Carlos Moedas presented a budget of €1.3 billion for 2023, which provides for higher spending than that calculated for this year (€1.16 billion). 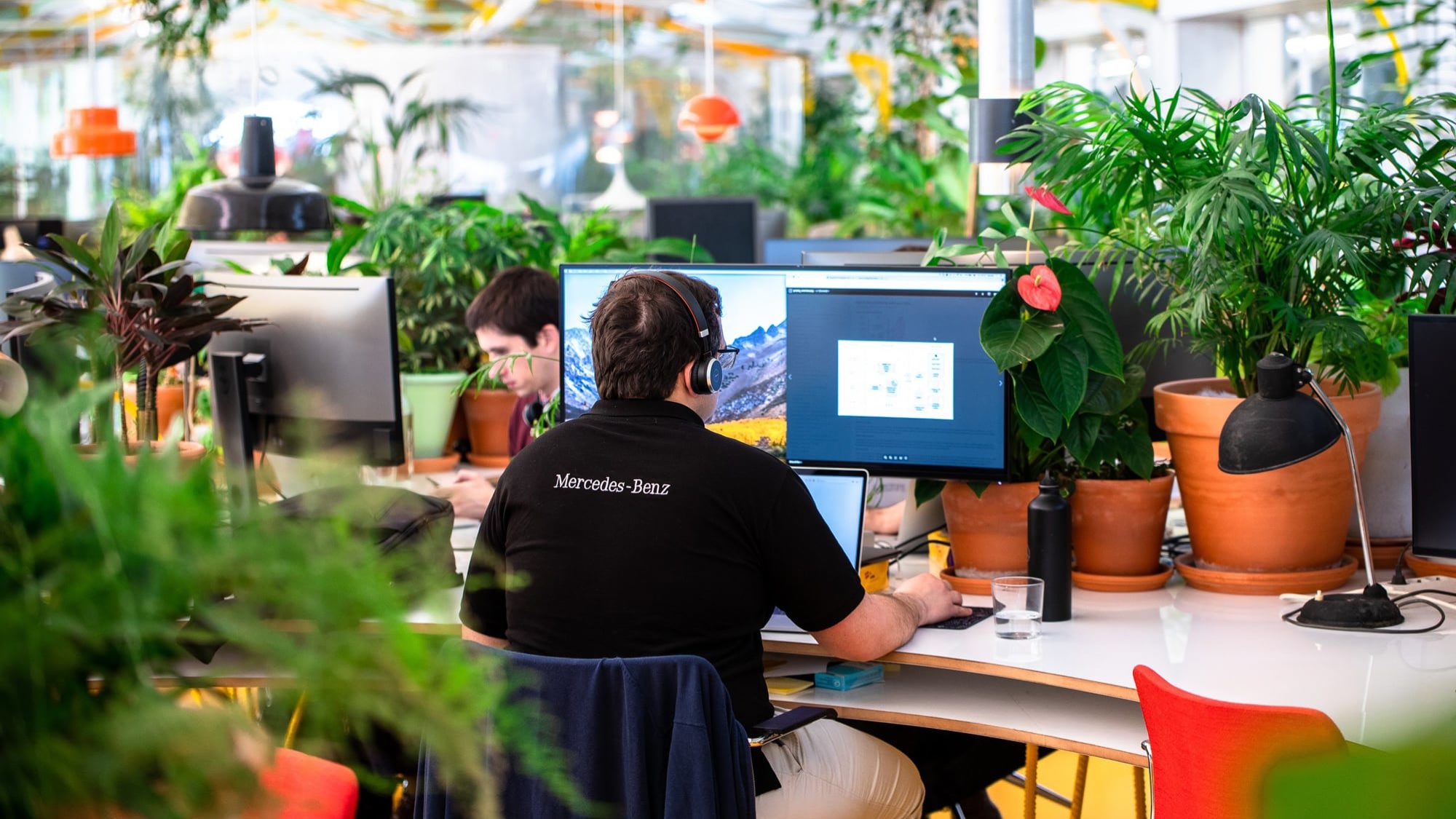