The city council led by Carlos Moedas presented a budget of €1.3 billion for 2023, which provides for higher spending than that calculated for this year (€1.16 billion).

The Lisbon city council on Tuesday presented a budget of €1.3 billion for 2023, which provides for higher spending than that calculated for this year (€1.16 billion), the deputy mayor announced.

“It is a budget that seeks to be comprehensive, that has answers that the city needs in areas of the utmost importance and that we expect it to be approved, politically, so that we can implement it as of January,” said Filipe Anacoreta Correia (CDS-PP) at the presentation of Lisbon’s municipal budget proposal for 2023, which took place at the Paços do Concelho.

The finance councillor said that expenditure “is in line with expected revenues” and that the figures coincided, with the council expecting to collect total revenues of €1.305 billion in 2023, with a 15% growth in current revenues, which are estimated to total €911 million compared to the €791 million projected for 2022, €255 million more in capital revenues and €139 million in other revenues.

In terms of the breakdown of the current revenue forecast for 2023, the largest share comes from direct taxes, totalling €497 million, of which €272 million is from Real Estate Transfer Tax (IMT), €126 million from Municipal Property Tax (IMI), €81 million from the municipal surcharge and €18 million from Road Tax (IUC).

In addition to direct tax revenues, there is €121 million in sales of goods and current services, €109 million in current transfers, €84 million in taxes, fines and other penalties and €20 million in property income, according to information presented by Anacoreta Correia.

The deputy mayor pointed out that the forecasted value of expenditure for 2023 does not yet accommodate the expectation of the management balance for this year, as the accounts are not yet finalised, and highlighted the impact of investment funded by the Recovery and Resilience Plan (RRP), with an overall value of €414 million between 2022 and 2026, of which €138 million is expected in 2023.

The focus of this budget is “serving people, transforming the city and projecting the future”, stressed the deputy mayor, underlining the importance of the anti-inflation plan, as well as measures in the areas of social rights, health, housing, mobility, economy, security and culture.

Fulfilling electoral promises, among the measures in Lisbon’s municipal budget for 2023 are the exemption of Municipal Property Transfer Tax (IMT) for young people up to 35 years old for the purchase of their own home, for a maximum value of 250,000 euros, with an estimated budget of €4.5 million, and the return of 3.5% of Personal Income Tax (IRS) to residents, increasing again by 0.5%, as happened this year, which rose from 2.5% to 3%, which, “altogether, could amount to about 57 million euros”.

This is the second Lisbon municipal budget of the current term of office, 2021-2025, under the presidency of the social democrat Carlos Moedas, who governs without an absolute majority, with seven elected members of the “New Times” coalition (PSD/CDS-PP/MPT/PPM/Alliance) among the 17 elements that make up the municipal executive.

The first budget of the PSD/CDS-PP leadership was approved thanks to the abstention of the five councillors from the PS, having received the votes against from the remaining opposition, namely two from the PCP, one from BE, one from Livre and one from the independent councillor from Citizens for Lisbon (elected by the PS/Livre coalition).

In the municipal budget for 2022, the council forecasted spending of €1.16 billion, slightly higher than the previous year (€1.15 billion in 2021), highlighting the measure of free public transport for Lisbon residents under 23 and over 65, with an annual budget of up to €14.9 million. 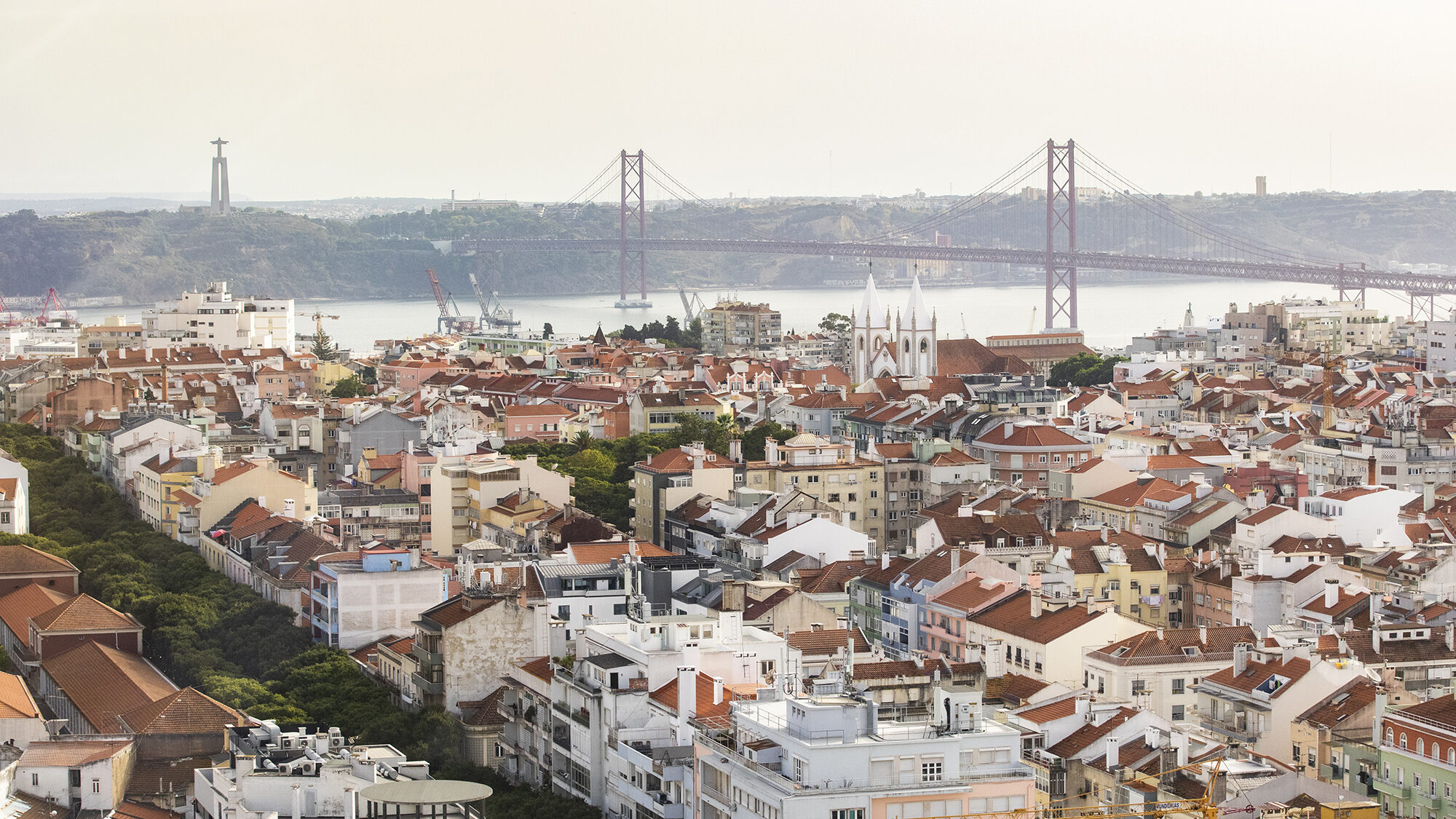