The head of state was commenting, in Leiria, on the report with world economic forecasts released today by the Organisation for Economic Cooperation and Development (OECD).

The president of Portugal acknowledged on Tuesday that 2023 would be “a tough year” when commenting on OECD projections that point to Portuguese economic growth slowing from 6.7% this year to 1% in 2023.

The head of state was commenting, in Leiria, on the report with world economic forecasts released today by the Organisation for Economic Cooperation and Development (OECD).

“Real GDP [Gross Domestic Product] growth is expected to decline from 6.7% in 2022 to 1% in 2023 and 1.2% in 2024, with Russia’s invasion of Ukraine, supply chain disruptions, rising energy prices and rising interest rates penalising activity,” reads the report on the world economic forecast.

Marcelo Rebelo de Sousa said he had recently received the president of a major automotive industry group who told him that “the sale of cars in America and Europe had started to slow down, and he predicted that the economic situation would be a problem in the first half of next year”.

“But nobody knew if it was just one semester, if it was more than one semester if it was intense or shallow. But there is an economic problem that will hit”, he said, considering that “it will probably hit other economies in the world”.

Marcelo calls for a decision on new Lisbon airport 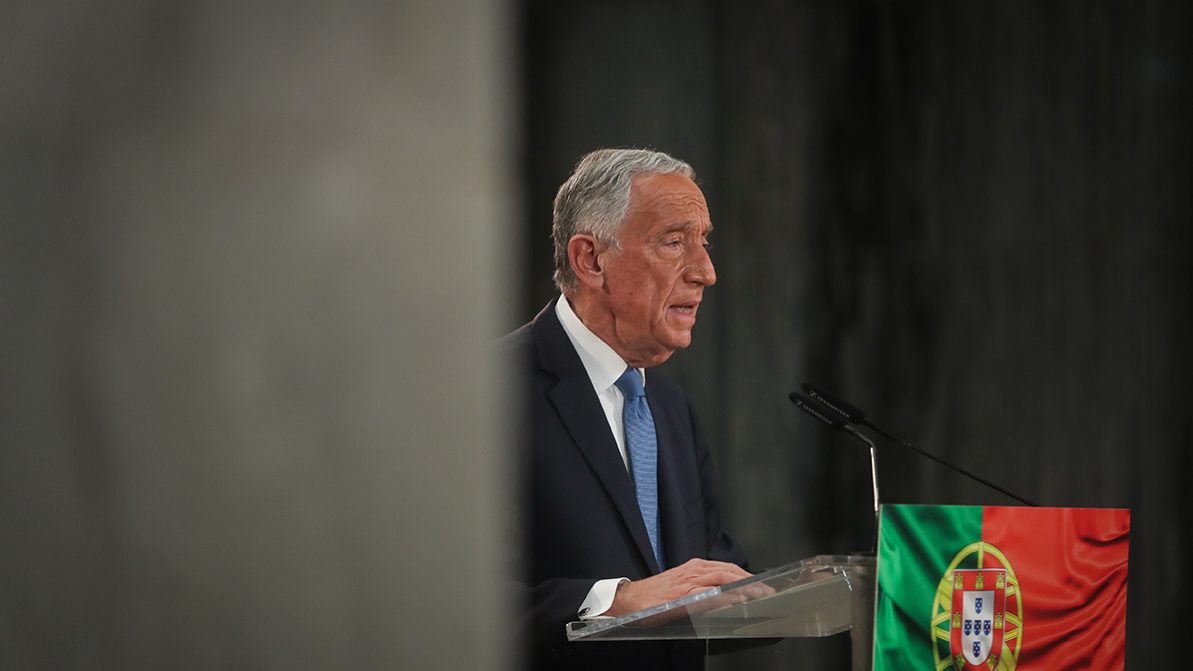