The president of Portugal has said that the country can play a “decisive role”, for example, in energy security, with the port of Sines as a Euro-Atlantic hub and benefiting from the location of the Azores.

“Portugal has all the prerequisites to play a decisive role,” Marcelo Rebelo de Sousa said at the Luso-American Development Foundation (FLAD) in Lisbon on Monday.

Speaking in English, the head of state noted that Portugal has “one of the largest continental platforms and exclusive economic zones in Europe” and will make “a bigger investment in defence and security now and in the years to come.

Marcelo Rebelo de Sousa added that Portugal recorded “the best economic growth rate in the European Union in the first quarter of this year” and offers “solid support for transatlantic relations”, concluding, “In a word, we are ready for any challenge in the years to come.”

“In energy security, to mention a vital geopolitical topic, Portugal has geography on its side, with a vast maritime area and the port of Sines as a crucial Euro-Atlantic ‘hub’ for the supply of gas and green energy but also for technology centres and big data archives, critical for the network of internet cables that crosses the Atlantic Ocean, for example between Portugal and Brazil,” he mentioned.

Portugal wants to be “at the centre” of the European integration process and participate “in the collective strengthening” of the Atlantic Alliance, the “strategic improvement” of the Community of Portuguese Language Countries (CPLP) and the “consolidation of dialogue” between the countries of the South and North Atlantic, from Latin America to Africa, he said.

“And for that we have the Atlantic centre in the Azores as a fantastic instrument,” stressed the president.

At the same time, “strategic bilateral relations” such as the one with the United States will also be strengthened,” he said.

According to the Head of State, Portugal and the United States can “work even better in political dialogue, in education, science and culture, in trade and investment opportunities”.

At this point, he paused to mention that “the number of American tourists and American investment in Portugal is currently increasing, especially in Lisbon and Porto and their respective metropolitan areas, in green energy and technological and industrial clusters, and, of course, in defence and security”.

Regarding security and defence, the president remarked: “Areas in which our two countries have been more closely integrated for several decades”.

Marcelo Rebelo de Sousa welcomed the new ambassadors of the United States in Lisbon, Randi Charno Levine, and of Portugal in Washington, Francisco António Duarte Lopes, “after too long a transition period”.

In his speech he listed challenges and opportunities for Portugal in the next decade, highlighting the importance of European funds “to advance the digital, energy and climate transitions”.

“To achieve these objectives”, it is fundamental to have “a political system in which people trust”, as well as “a judicial system recognised as efficient, transparent and fair”, and to “improve the competitiveness” of the economy, “to create more jobs, better salaries and reduce poverty and inequalities”, he pointed out.

On the other hand, the president called for the rejuvenation of “institutions, political parties”, saying they “need to refresh themselves in terms of people, giving more opportunities to young talent”.

“Creating opportunities for the new generations – the most qualified generations ever, as we usually say, it is true – will be essential to avoid new waves of emigration and any sense of decommitment, precisely when Portugal will have all the financial instruments to establish a better economic environment,” he maintained. 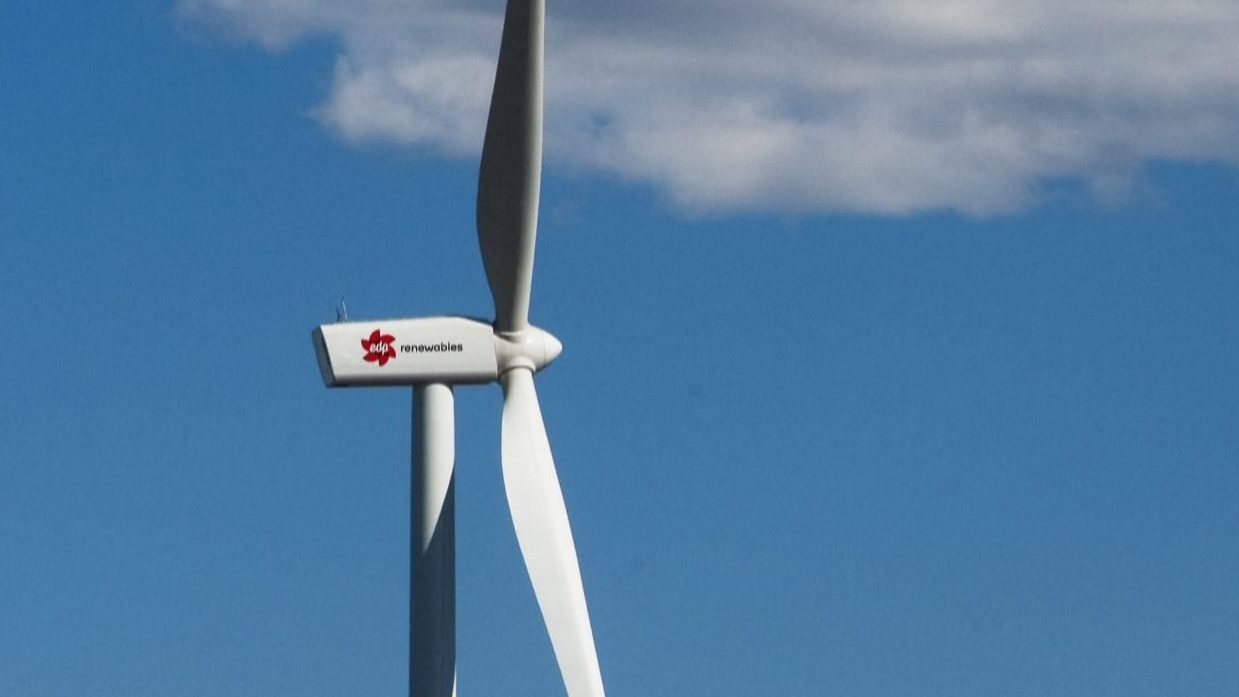