Portugal’s president considered that politicians have been worn down by the pandemic and that there must be a renewal in the political system.

Marcelo Rebelo de Sousa made this assessment of the political situation on Wednesday night on TVI24 in which he declined to speak in public about the need or not for a reshuffle of the PS minority government led by António Costa.

In this edition broadcast live from Palácio de Belém, in Lisbon, in which he participated as a guest, the Head of State elected poverty as “the most worrying reality in the medium term” and pointed to the need for “increased investment” in primary health care.

“The whole structure of health and Social Security is fundamental. We also need to rethink Social Security and its response capacity,” he said, without going into detail.

He said that the current social crisis will only be solved if Portugal grows “much more” than it has grown and with that acquires “competitive capacity in terms of human resources with other economies and societies.

“This implies, in the political system, a renewal capacity of the political actors and the economic and social partners for stronger challenges”, he sustained, mentioning that “the partners and the protagonists were also worn out by the pandemic”.

Asked if he feels the Government is tired, Marcelo Rebelo de Sousa replied that it is not his job “to make that political analysis”.

He reiterated that “it is good to have a strong area of power” and at the same time “it is important to have an area of opposition that asserts itself as an alternative and that is also permanently gaining strength and capacity”, also to avoid “the voids” that promote “inorganic movements”, and concluded that this task “falls to the protagonists”.

“It is easy to say, it is difficult to do, because a pandemic is exhausting,” he noted.

Marcelo Rebelo de Sousa highlighted the effects of the pandemic on people in general, stating that it left “many of them exhausted” and that it represented “the reformulation of personal and institutional projects”.

Asked whether in his view the executive needs to be reshaped, he replied: “The Prime Minister knows much better what is or is not going on in terms of the Government, and therefore he should be the judge in this area”.

Portugal's president has said that the country sees itself in the "tough" and "strong" positions of the European Union and NATO in reaction to the forced hijacking of a commercial airliner in Belarus. 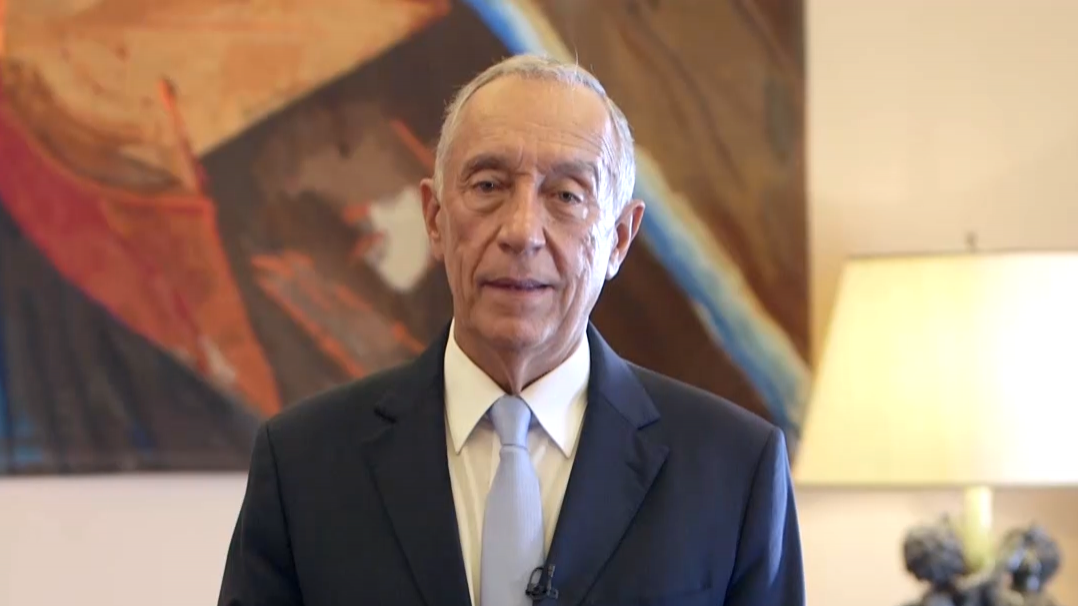 First payment of EU recovery fund to be made next week