The transaction values the assets held by Augusta Energy, in Poland, at 155 million euros, with an 'enterprise value' per MW of 1.57 million euros.

GreenVolt has sold Iberdrola six solar farms with 48 megawatts (MW) and two wind farms with 50 MW, in Poland, for 155 million euros, it was announced.

“GreenVolt – Energias Renováveis, S.A., has reached an agreement with Iberdrola for the sale of a portfolio of solar and wind assets in Poland. The deal, pending the usual regulatory approvals, will be carried out for a value of 155 million euros,” the company led by Manso Neto said in a statement.

The portfolio comprises two wind farms, with a total capacity of 50 MW, and six solar farms, with 48 MW, and are covered by a 15-year power purchase agreement with T-Mobile Polska, starting in 2023.

The contract was concluded through Augusta Energy, a joint venture between German asset manager KGAL and V-Ridium Group, a company wholly owned by GreenVolt.

This agreement provides for the sale to the Spanish electricity company of renewable assets with a total capacity of 98 MW.

According to the same note, the transaction values the assets held by Augusta Energy, in Poland, at 155 million euros, with an ‘enterprise value’ per MW of 1.57 million euros.

“This sale, GreenVolt’s first since its IPO [Initial Public Offering], demonstrates our capacity to develop, build and generate value with projects in which we invest through the asset rotation strategy we have defined,” said the company’s CEO, João Manso Neto, quoted in the statement. 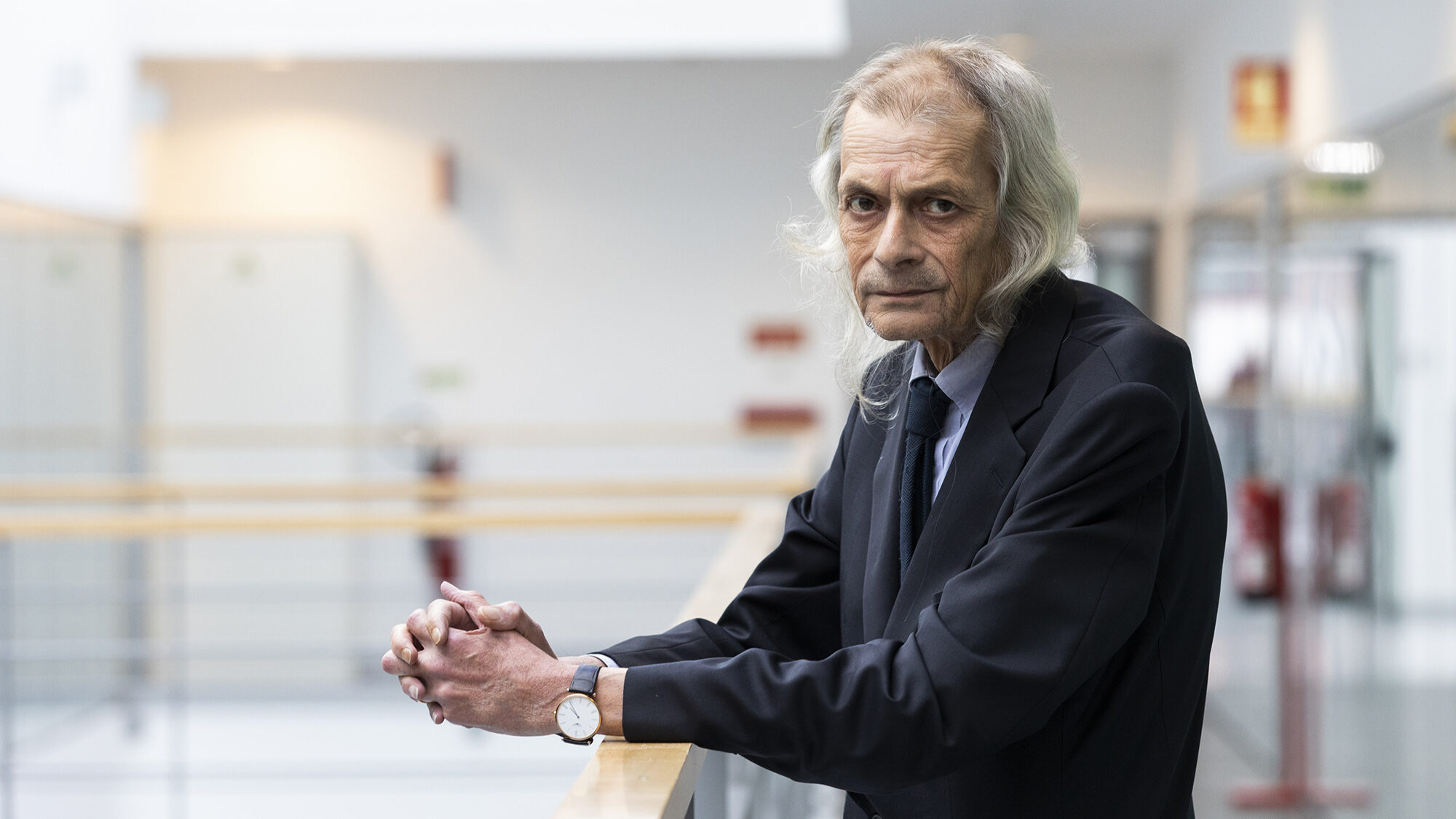 The solar panel plant located in Tábua covers an area of approximately 90 hectares, with an installed power of 48 megawatts. 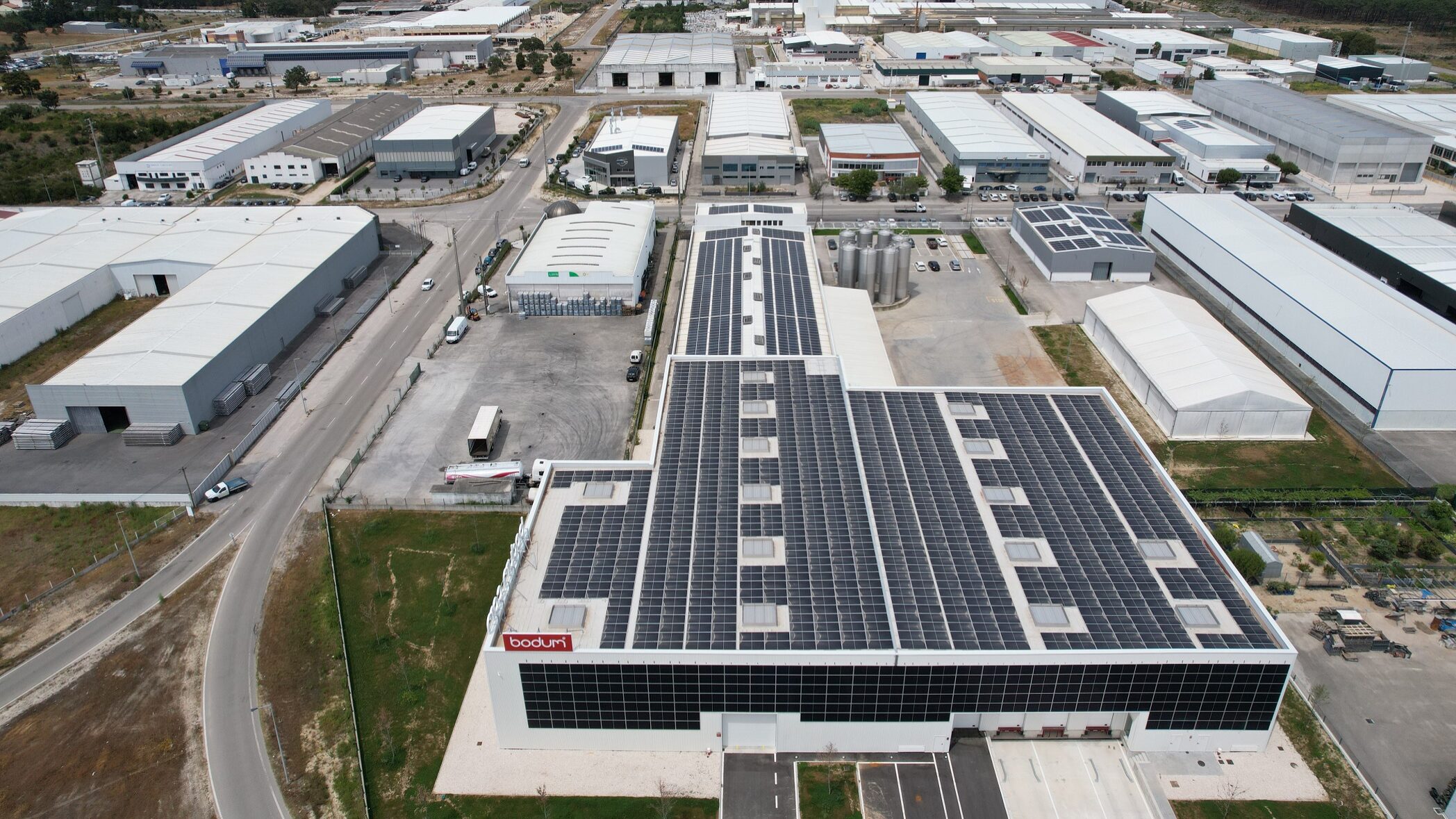