With almost 1,500 panels installed at the Ílhavo unit, GreenVolt announces an agreement to install around 3,000 panels at Bodum, in Tondela, by the end of the year.

GreenVolt has already installed 1,452 solar photovoltaic panels at Danish company Bodum’s Ílhavo facility, and plans to install a further 2,940 panels at the multinational’s unit in Tondela by the end of the year. According to a statement issued Tuesday, the operation is being carried out by Profit Energy, a company that develops and designs energy projects using renewable sources for self-consumption.

According to the statement, 1,452 solar panels were installed on the roof and facade of the premises of the Danish coffee and tea solutions brand. These solar panels have an energy production capacity of 784.08 kilowatt peak (kWp).

This project, designed and implemented in just three months after being awarded the contract, will enable Bodum’s unit in Portugal to produce a total of 1,097 megawatts (MW) annually, allowing it to supply 35% of its energy needs, while significantly reducing its energy bill and avoiding 519 tons of CO2 emissions per year.

After this, GreenVolt reveals that Profit Energy has been contracted to develop a project to generate energy from solar photovoltaic panels for other Bodum units in Portugal. By the end of this year, Profit Energy will implement an additional 2,940 panels at Bodum’s facilities in Tondela, for a total of 1.7 megawatt-peak (MWp). 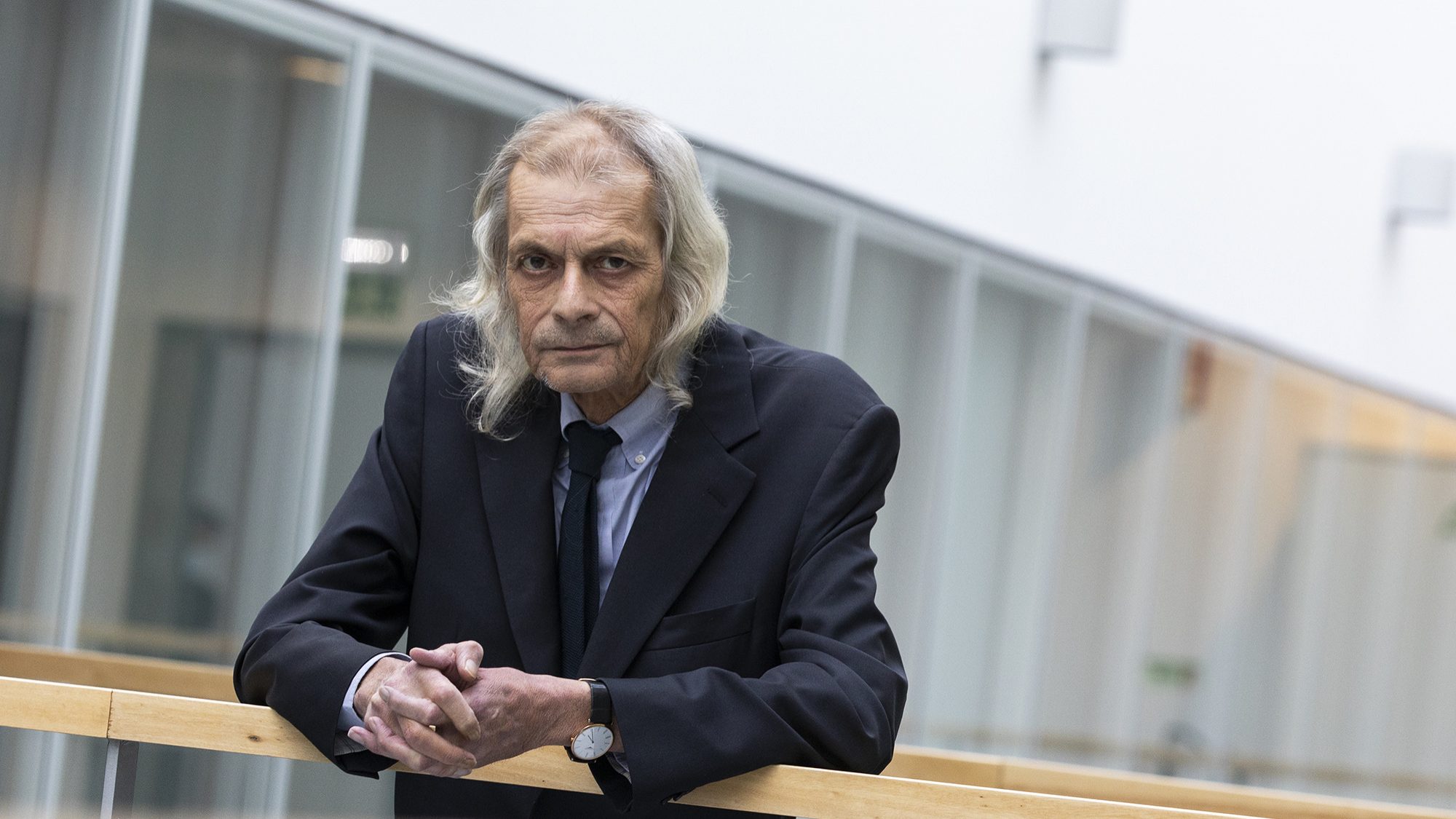 The renewable energy company surpassed the €1 billion barrier in market value, on the day the new shares from the capital increase went public. 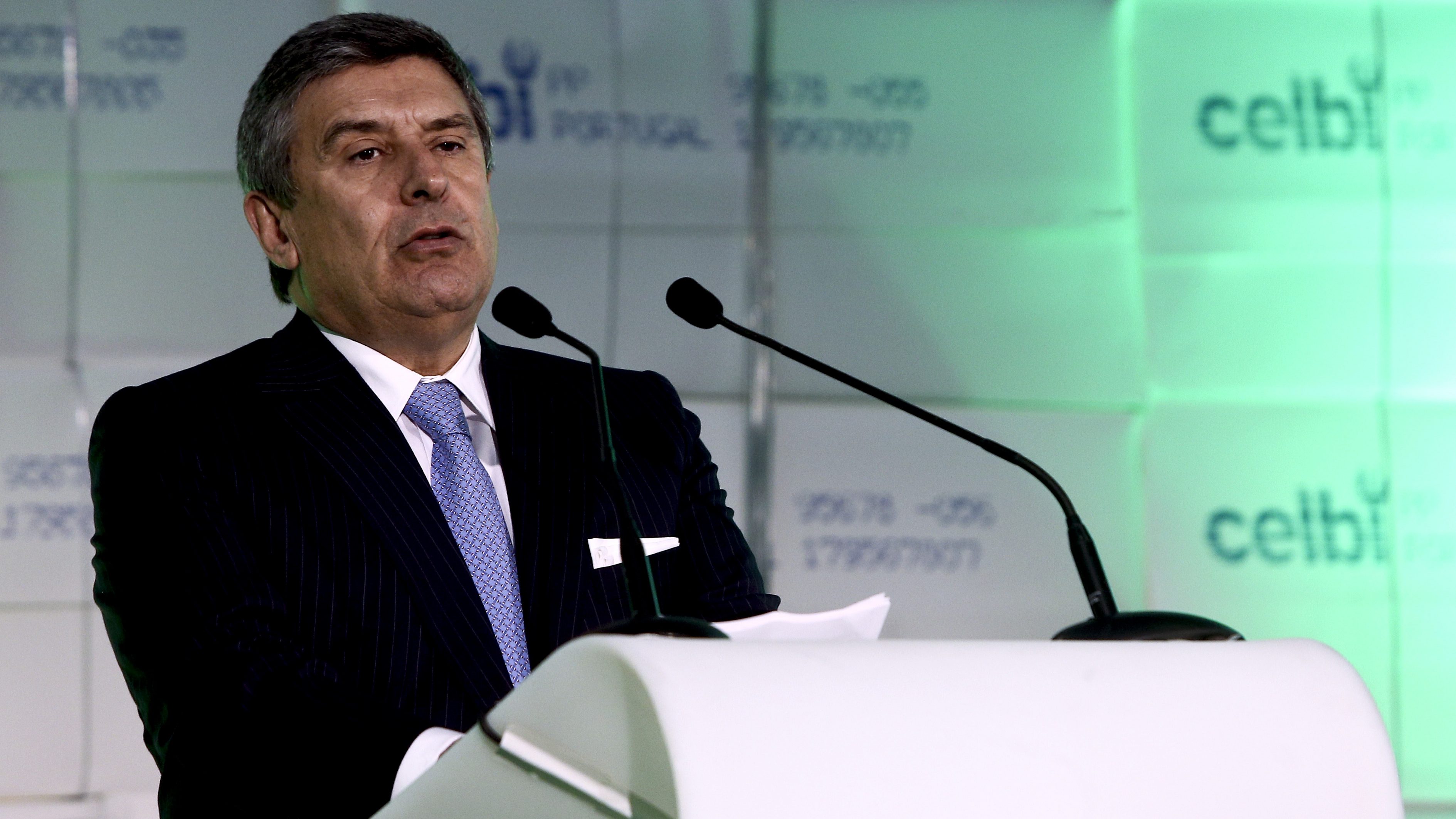