The competition court on Monday upheld the €84 million fine imposed by the Portuguese competition authority (AdC) on telecoms provider MEO in December 2020 for its cartel with NOWO.

Portugal’s competition court on Monday upheld the €84 million fine imposed by the Portuguese competition authority (AdC) on telecoms provider MEO in December 2020 for its cartel with NOWO, finding the appeal claim to be “totally unfounded”.

In the sentence read Monday, the competition, regulation and supervision court (TCRS), in Santarém, merely acknowledged that, in its conviction, the AdC should have indicated the facts sequentially, considering, however, that this did not restrict the right of defence or imply the nullity of the decision.

The defence of MEO will await the deposit of the sentence, of which a summary was read out this Monday by judge Vanda Miguel, to decide whether to argue nullity for failure to communicate a change of facts.

In the summary of a little over an hour, Vanda Miguel confined herself to the facts regarding the behaviour that led to the conclusion of an anticompetitive agreement between the two operators, to conclude that MEO committed the very serious offence it was accused of by AdC by entering into an agreement to fix prices and limit the market in mobile and fixed communications services, with relevant effects for consumers.

Vanda Miguel said that the infringement occurred for about 11 months (from January to November 2018), having ended not due to MEO’s proactive initiative, but because on that date the search and seizure diligences by the AdC took place.

It also highlighted the fact that, during the trial, the company showed a lack of critical awareness of its actions, stressing that conducts such as those at issue in this case, which constitute a ‘hardcore’ (aggressive) infringement of competition rules, “cannot occur in a free market”.

The AdC’s decision, now confirmed by the TCRS, considers that the anticompetitive agreement between MEO and NOWO “implied price increases and reduction of the quality of services provided, as well as restrictions in the geographical availability of the same services, which penalised consumers throughout the country”.

The case originated from a leniency application by NOWO, which resulted in NOWO being exempted from paying the €4.6 million fine that would have been imposed in the case.

At issue is an anti-competitive agreement signed after the conclusion, in January 2016, of a mobile virtual network operator (MVNO) contract, following commitments made to the European Commission when Altice acquired PT, which included the sale of ONI and Cabovisão (now NOWO).

In the anticompetitive agreement, NOWO committed not to launch mobile services outside the geographic areas where it provided fixed services, thus not competing with MEO, namely in the Lisbon and Porto areas, nor to advance with the packages it had prepared and which aimed to get new subscribers, such as mobile offers at five euros or less.

In addition to the fine, the TCRS also confirmed the accessory sanction of publication of the decision after transited in res judicata in the Official Gazette and in a national newspaper, given the gravity and guilt of the company.

The TCRS decision may be appealed to the Lisbon Court of Appeal.

The race for the possible sale of the former Portugal Telecom may include the KKR fund, which owned Nowo and Oni Telecom. 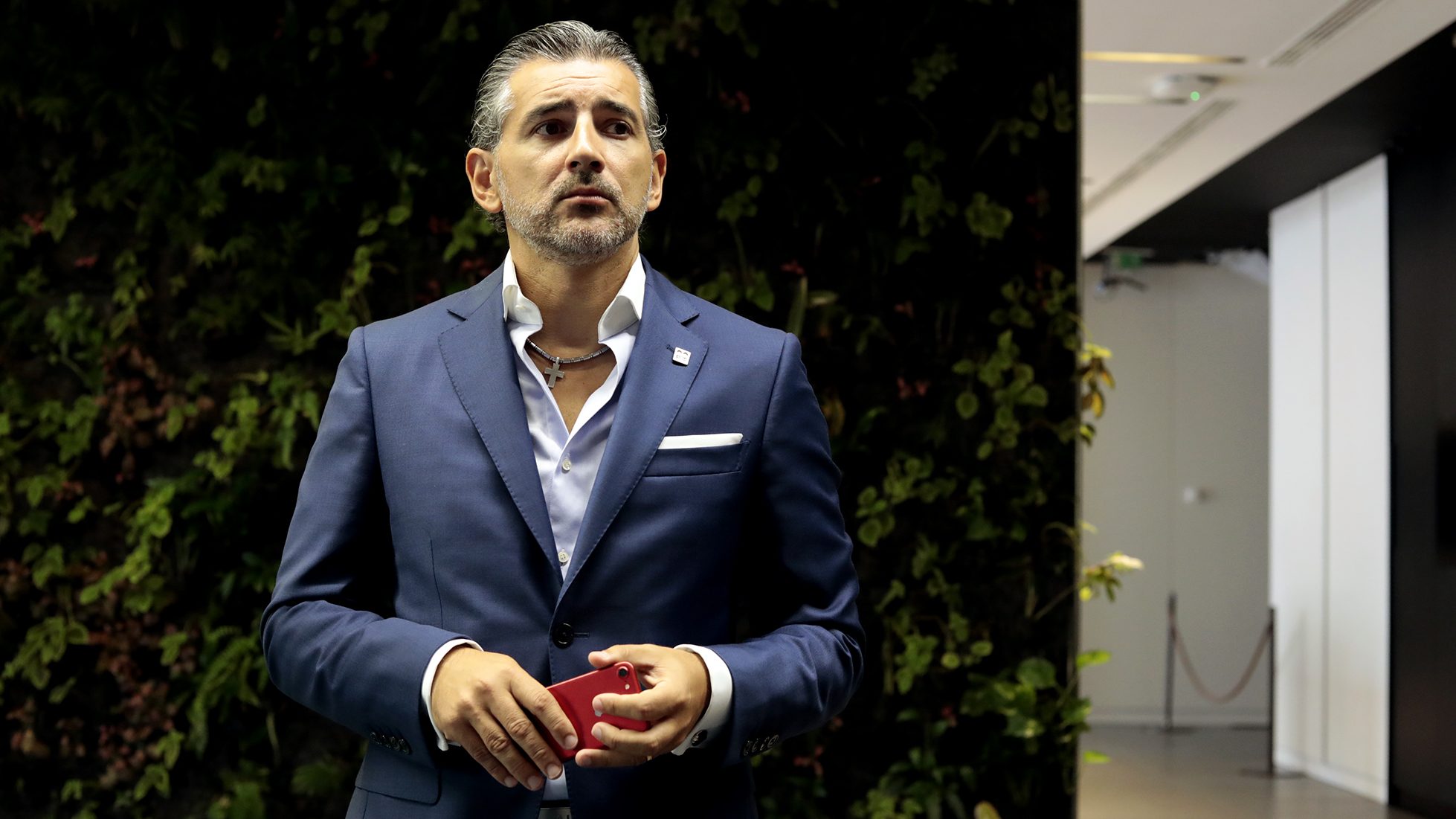