IGCP seeks funding of up to €1,000 million in ten-year and 15-year bonds. The operation is scheduled for next Wednesday.

Portugal returns to the debt markets next week, after the turbulence of recent sessions that led interest rates on government bonds to rise considerably.

The IGCP is going to auction on Wednesday Treasury bonds maturing on October 2031 and on April 2037, with an indicative global range amount of €750 million and €1 billion.

At the moment, investors seem calmer, but the end of last week and the beginning of this week brought a significant increase in the yields of national debt and of the Euro area periphery, Especially in view of the prospect (ruled out by the European Central Bank) of an increase in reference rates next year to contain the inflationary escalation. 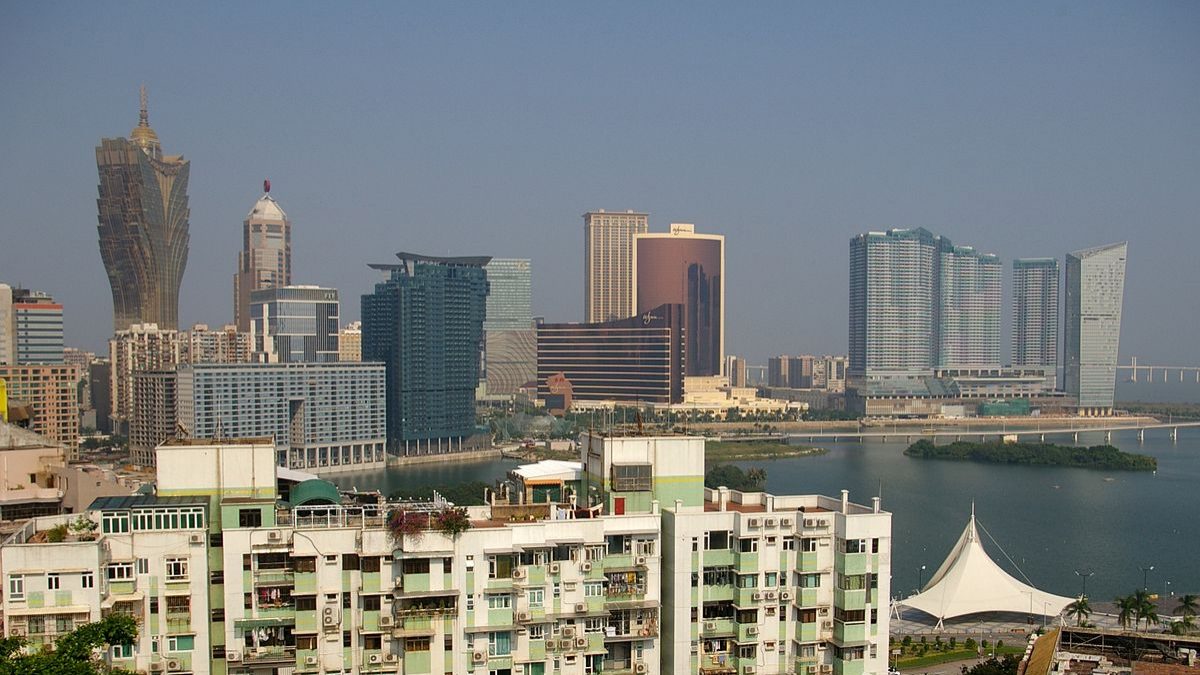 The portal aims to attract international and Chinese companies, using Macau as a platform for cooperation between China and Portuguese-language countries.