According to the Bank of Portugal, public debt fell by €2.1 billion in September, compared to the previous month, standing at €271.5 billion.

Portugal’s average annual cost of electricity was €751 per household in 2020, compared with €523 in 2010, representing 69.9% of the total spent on energy Statistics Portugal (INE) said on Tuesday.

According to the BoP, public debt fell by €2.1 billion in September, compared to the previous month, standing at €271.5 billion.

Unemployment rate rises to 6.4% in September

In a note, the central bank said that this reduction essentially reflected the amortisation of debt securities worth €2 billion.

The BoP said general government deposits increased by €500 million and deducted from these deposits, public debt decreased by €2.6 billion, to €249.0 billion.

Compared to September 2020, according to the BdP data, public debt grew by €4.4 billion.

The next update of the BdP’s public debt statistics will be released on December 2. 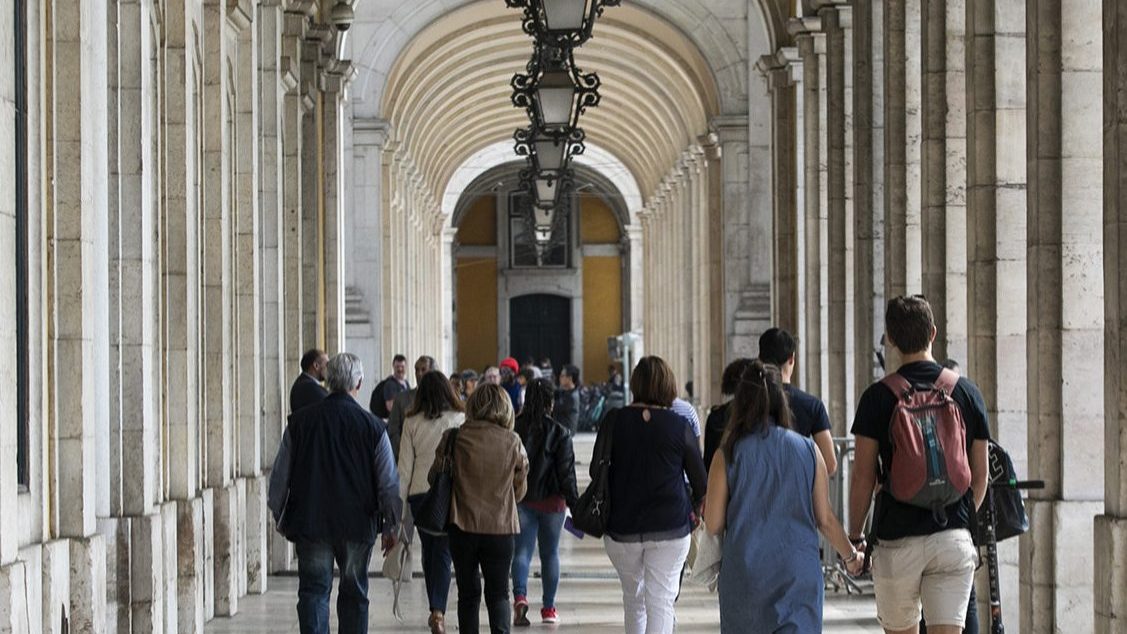 Unemployment rate rises to 6.4% in September

Portugal's unemployment rate stood at 6.4% in September, up 0.1 percentage points from August. 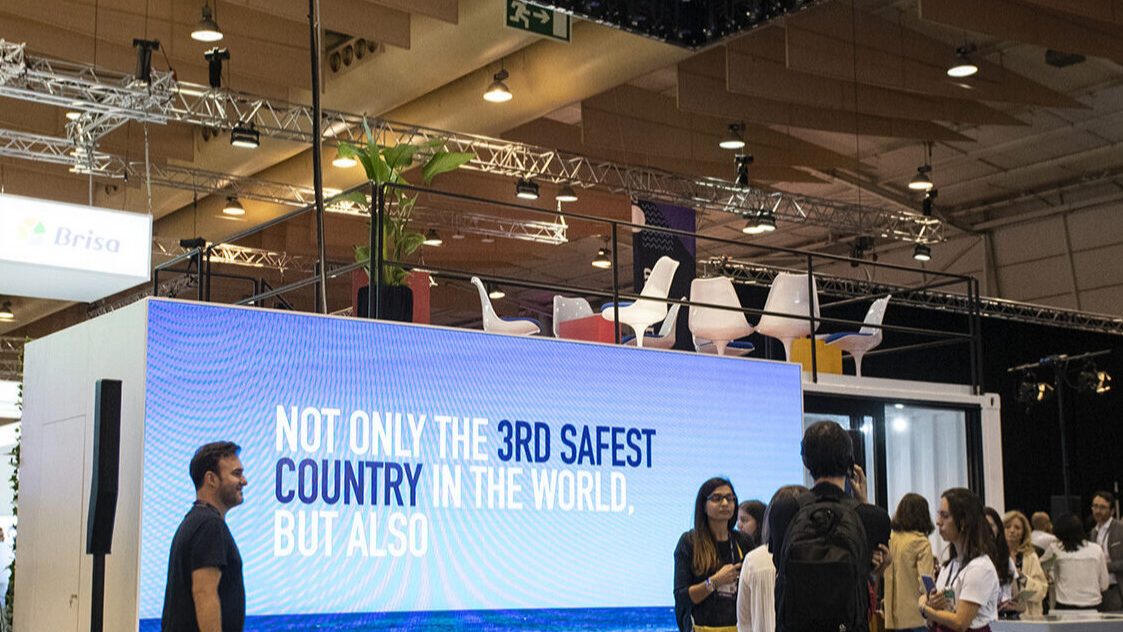