The yield on 10-year Treasury bonds fell nearly seven basis points to 0.49%, interrupting a cycle of three sessions on the rise.

Interest rates on Portuguese debt are easing on Tuesday, after three days of upward pressure, following the European Central Bank (ECB) meeting that left investors in doubt as to whether the reference rate in the Euro area will rise next year in relation to inflation, leading to a worsening of the cost of financing in the region’s periphery at the end of last week.

The yield on 10-year Treasury bonds fell nearly seven basis points to 0.49%, interrupting a cycle of three sessions on the rise. Nevertheless, it remains at its highest level since May of last year. In turn, the interest rate on five-year bonds falls about five basis points to -0.188%.

The downward trend in the interest rates demanded by investors to hold Portuguese debt can also be seen in the periphery of the Euro area. Ten-year Spanish yields fell another seven basis points to 0.563% and Italian yields for the same term fell to 1.13%.

Meanwhile, German bunds, the reference for the Euro area, have the yield retreating to -0.137%, after having worsened in recent days. 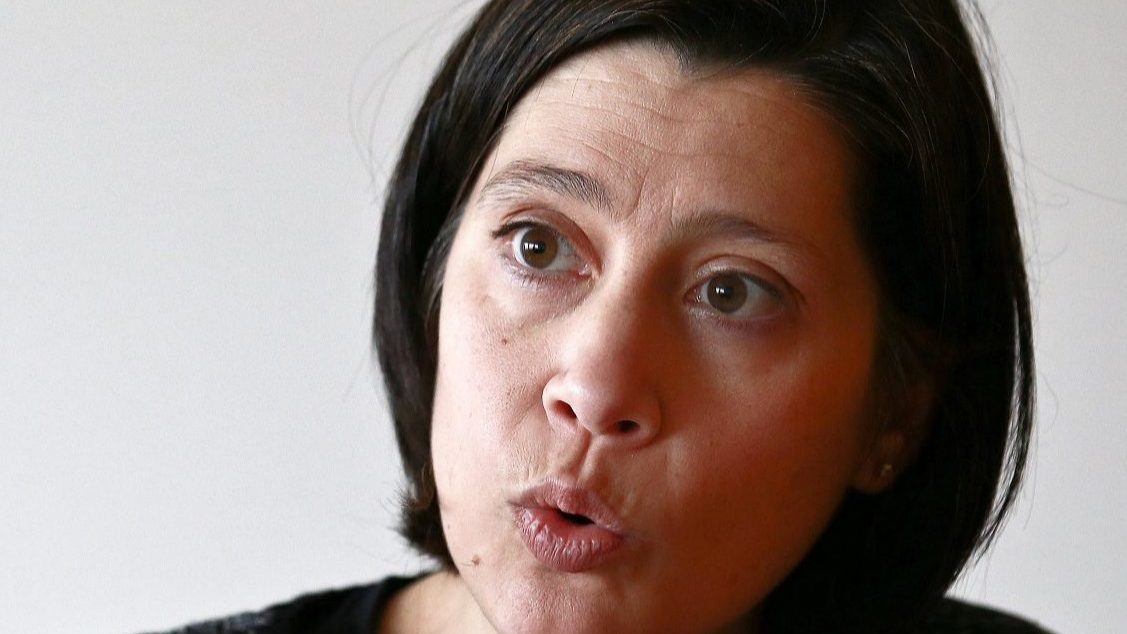