Sérgio Soares is the first Portuguese to take on the Iberian leadership of the passenger transport company.

Sérgio Soares is the new CEO of Transdev Portugal and Spain, the first Portuguese to take on the Iberian leadership of the passenger transport company. The executive comes from Arriva Portugal.

Aged 48, with a degree in Economics and “solid experience in the logistics and transport sector”, Sérgio Soares replaces Pierre Jaffard at the head of Transdev in the Iberian market. Jaffard is now responsible for Transdev group activities in Western Europe and the Mediterranean Region.

Before joining Transdev, Sérgio Soares was executive director of Arriva Portugal, a position he took up after being COO of the Group for a year. He was also deputy director-general of the STEF Group for Spain and Portugal.

With more than 20 years in Portugal, Transdev has around 1,800 employees and a fleet of over 1,500 vehicles. It transports around 21 million passengers per year. 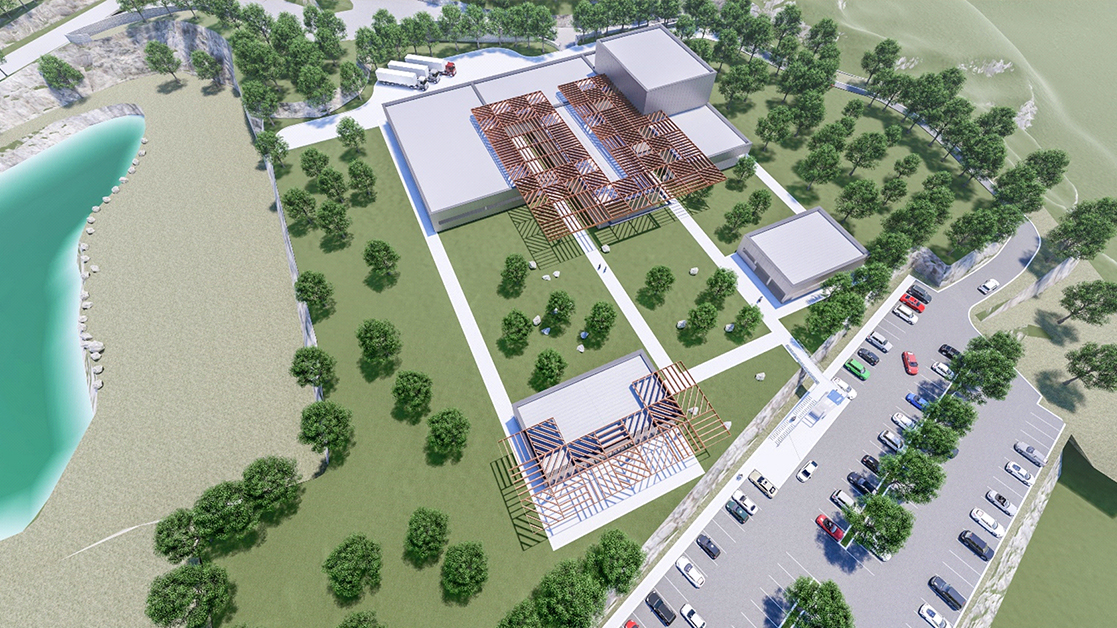 Swiss multinational Fischer Connectors will invest €5.6 million in the construction of a new factory in Amarante. The group plans to hire around 100 employees in Portugal. 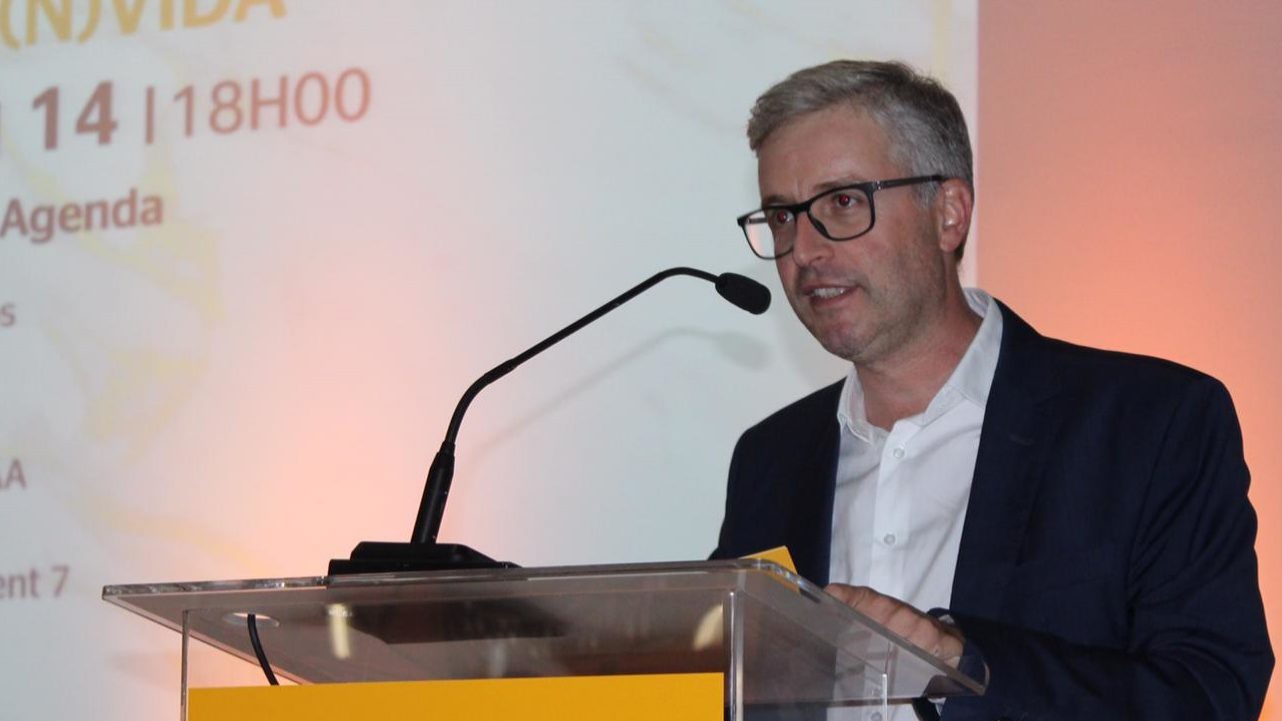