According to the office of employment and labour relations (DGERT), the number of processes in July was lower than in the same month of 2019.

The number of companies that initiated collective dismissal proceedings in July totalled 28, a reduction of 25 compared to the same month of 2020 and an increase of four compared to June, according to official data released Wednesday.

According to the office of employment and labour relations (DGERT), the number of processes in July was lower than in the same month of 2019, before the Covid-19 pandemic, when 38 companies with collective dismissal processes were registered.

On the other hand, taking into account the monthly evolution, July was the first month of the year that recorded an increase, after five consecutive months of decline.

By sector of activity, the data indicate that 25% of the reported collective dismissals occurred in manufacturing industries, 11% in administrative and support service activities, 7% in information and communication activities, 7% in human health and social support activities, 7% in accommodation, catering and similar, 4% in transport and storage and also in education, and 3% in financial and insurance activities.

The 20 companies that concluded collective dismissal procedures in July intended to lay off 153 workers, but 140 were actually made redundant (of which 55% were women) and 13 were affected by other unspecified measures.

The main reason for the redundancies was the reduction of personnel, which affected 56% of the workers, followed by the definitive closure of the activity (26%) and the closure of one or several sections (18%).

Taking into account the accumulated figures, DGERT’s data show that between January and July 230 collective dismissal cases were reported, while in the same period of the previous year the number reached 420.

In turn, before the pandemic, between January and July 2019, the number of collective dismissal cases was 185.

Also according to the data, from January to July companies intended to lay off 2,525 workers and 2,278 were actually made redundant, with 208 affected by other measures and 39 processes revoked.

The figures are lower than the 4,339 workers laid off between January and July 2020, but this data includes workers in procedures started in 2019 that were only the subject of a decision in 2020, DGERT explains.

Companies that do not maintain in 2021 the level of employment recorded last October or make redundancies are not allowed to access public support or tax benefits. 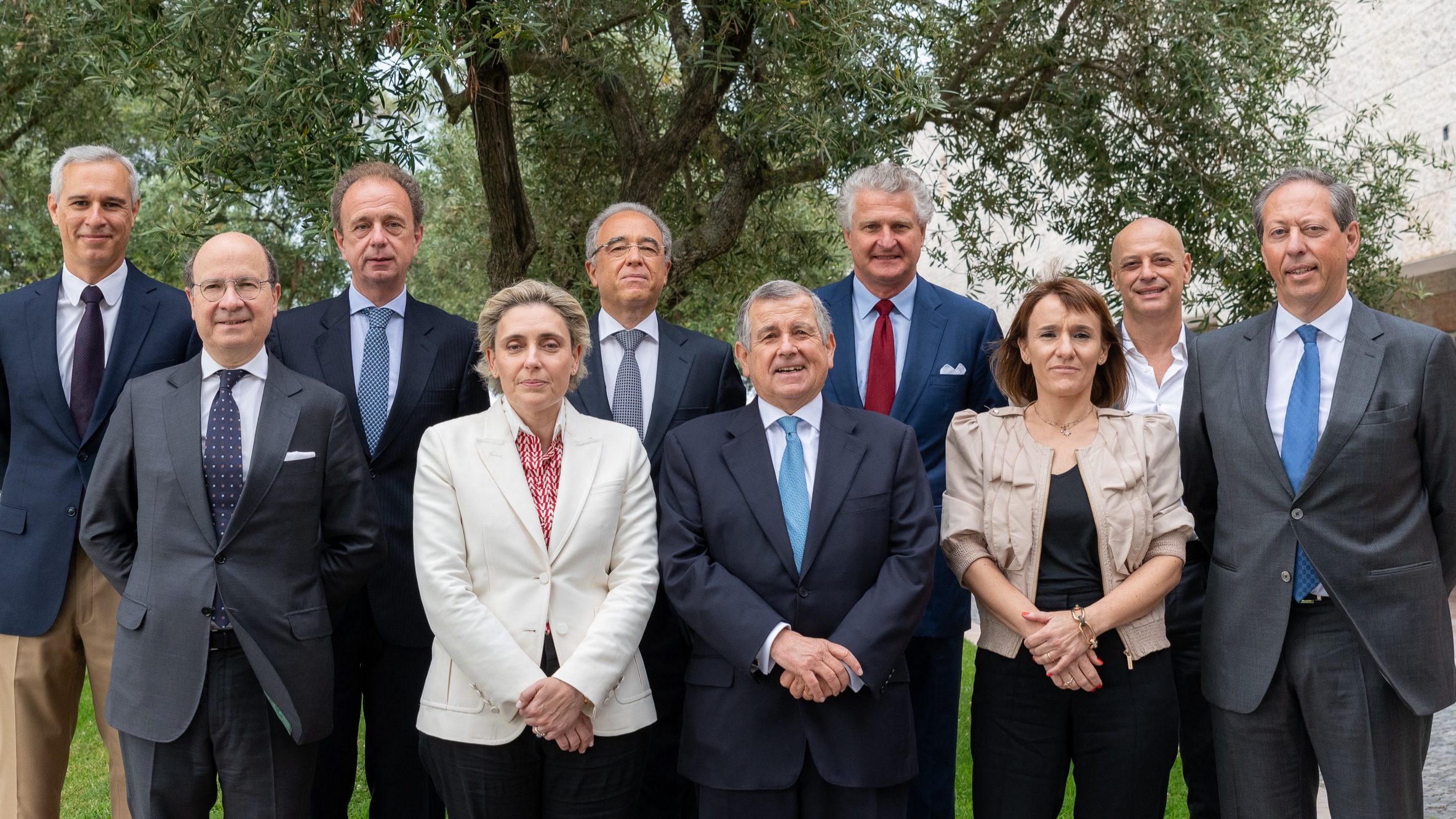