The project has a community incentive of €5.6 million and, in the future, may have tax incentives.

The €10.2 million investment by Continental Advanced Antenna Portugal in Vila Real, in consortium with seven other partners, in addition to an incentive of €5.6 million in European funds, may also benefit from tax incentives, an official source told ECO.

At stake is a project that will create the “factory of the future” and is committed to hiring 60 new qualified professionals. The first steps towards these hires will be taken soon. The first step was the signing, at the end of July, of the investment contract between Aicep and the eight entities involved – Continental Advanced Antenna, Up Motion, Neoception, Follow Inspiration and four non-business entities, University of Trás-os-Montes e Alto Douro, University of Minho, University of Porto and INESC TEC.

“The project involves a total eligible investment of €9.1 million and a total incentive of around 5.6 million, and may in the future have tax incentives under the SIFIDE programme,” an official source from the company told ECO. In other words, a tax regime that allows companies to deduct expenses with research and development from the income tax collection.

Although the total investment is €10.2 million, there is always a part that is not eligible to obtain support from Portugal 2020.

The project aims to create new cutting-edge technical-scientific knowledge in the areas of digitalization and computing technologies, cybersecurity, symbiotic Man-Machine and Man-Factory relationships, integrated with hybrid systems. But in view of its size, Continental considers that “at this stage it is still difficult to say which products will be developed first, the ultimate goal being that all solutions should work in symbiosis”. But the areas of information collection, partly by sensing and IoT, “will be the main focus at the beginning of the project, as well as the definition of the architecture and structure of the guidelines for the implementation of cybersecurity protocols,” clarified the same source. 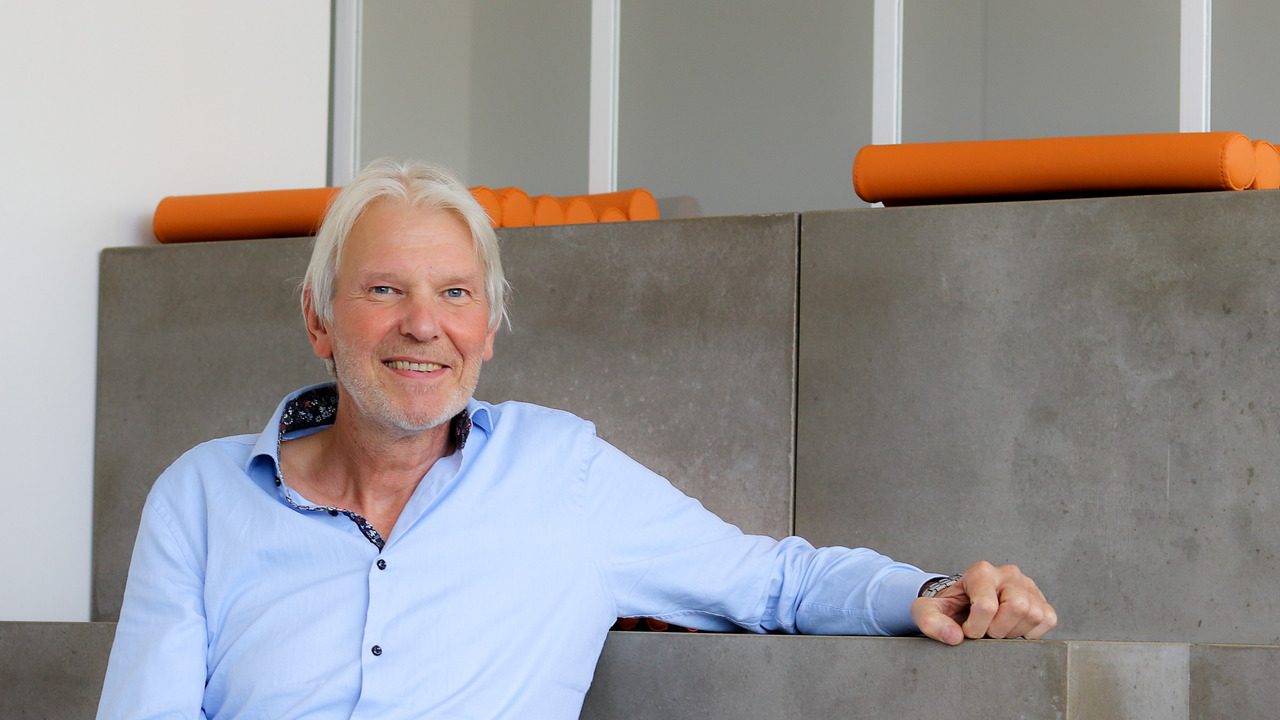 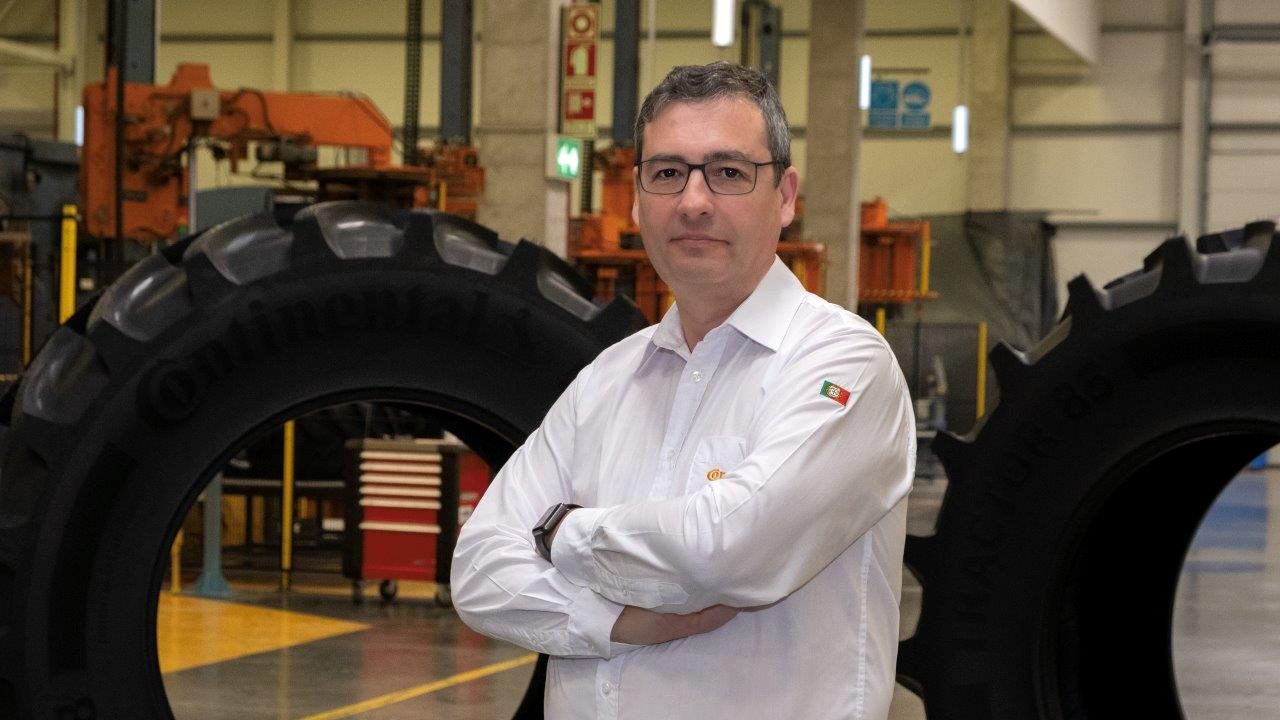