Michael O'Leary said Ryanair intends to invest $500 million (about €419 million) in Montijo airport and reiterated that the project should move forward as soon as possible.

The president of Ryanair, Michael O’Leary, said on Wednesday that the only explanation for the new airport project in Montijo not going ahead is because it is being delayed to protect TAP.

“There is no other explanation why Montijo doesn’t go forward,” Michael O’Leary said at a press conference in Lisbon after being asked whether he linked aid to TAP to the fact that the new airport in Montijo is not going ahead.

“[The project] is being delayed so that TAP can be protected,” he added.

The official also stressed that TAP maintains the slots at Lisbon Airport, despite having reduced its fleet.

“The capacity in Portela [Lisbon airport] has been constrained for many years so that TAP can be protected. And the point we make here today is that TAP has reduced its fleet,” he pointed out, adding that “that should free up slots at Portela airport”, which has not happened.

“Who benefits as a result of constraining competition at Portela? Only TAP,” he said.

Michael O’Leary said Ryanair intends to invest $500 million (about €419 million) in Montijo airport and reiterated that the project should move forward as soon as possible.

“We ask Minister Santos [Infrastructure Minister Pedro Nuno Santos] to stop wasting money, flushing it down the toilet of TAP. [Let him use it] in the development and opening of Montijo, sooner rather than later, so that Ryanair can invest,” the official urged.

On 8 January 2019, ANA – Aeroportos de Portugal and the state signed the agreement to expand Lisbon’s airport capacity, with an investment of €1.15 billion by 2028 to increase the current Lisbon airport and transform the Montijo airbase into a new airport.

The National Civil Aviation Authority (ANAC) has since rejected the request to build the new airport in Montijo, due to a lack of positive opinion from all municipalities involved, and the government has decided to move forward with a strategic environmental assessment, which has put the Alcochete hypothesis back on the table.

Ryanair today announced its summer schedule for Portugal, with over 600 weekly flights via 122 routes, including new routes between Lisbon and Cologne, Germany, with two flights per week, Faro and Belfast, Northern Ireland, with daily flights, and Faro and Teeside, England, with two daily flights.

TAP aid ‘not investment’ but taxpayer funds ‘down toilet’

Support for TAP "is not an investment," O'Leary said at a news conference, rejecting the argument put forward by the minister of infrastructure, that the state has the right to invest in TAP. 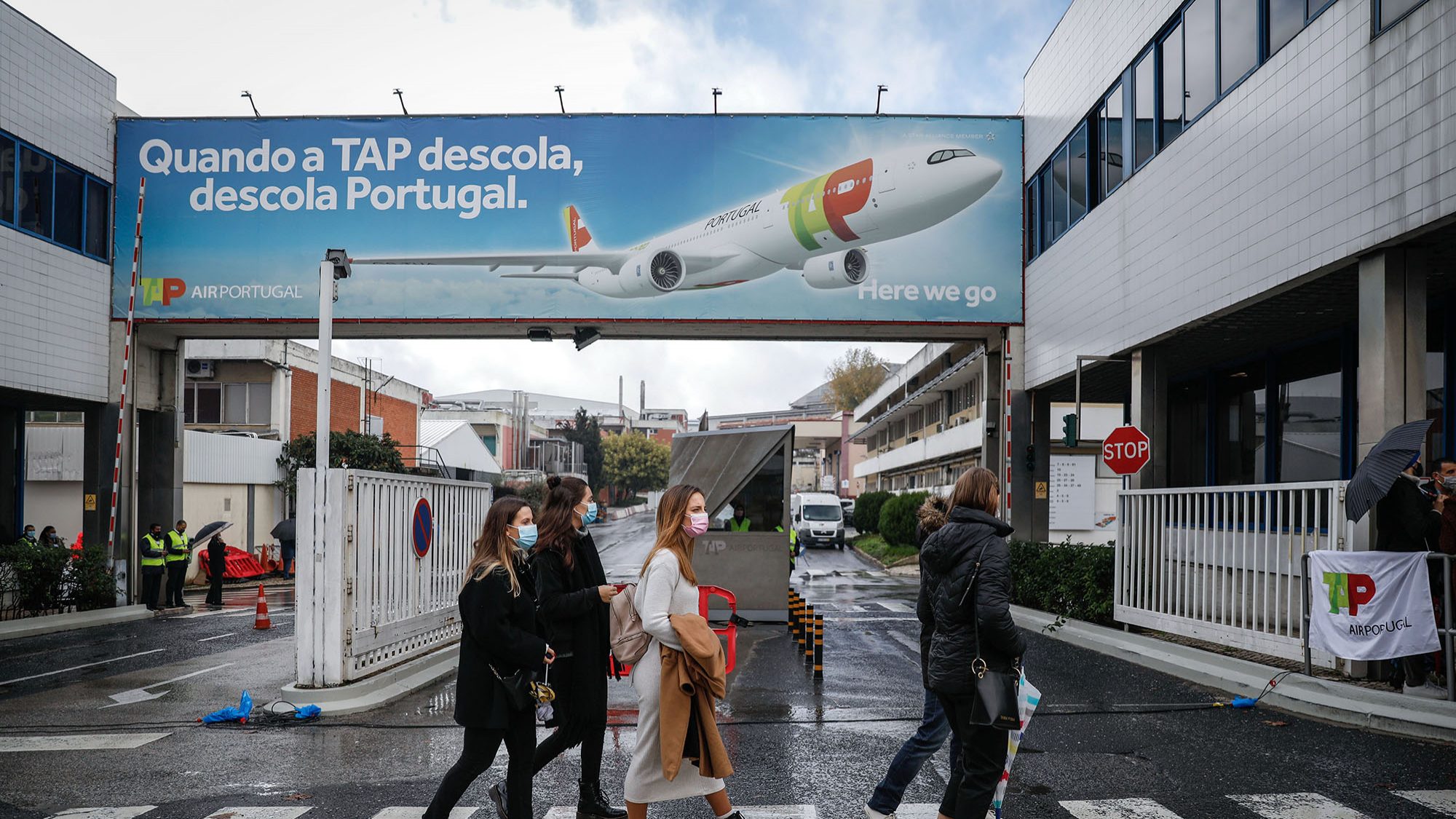 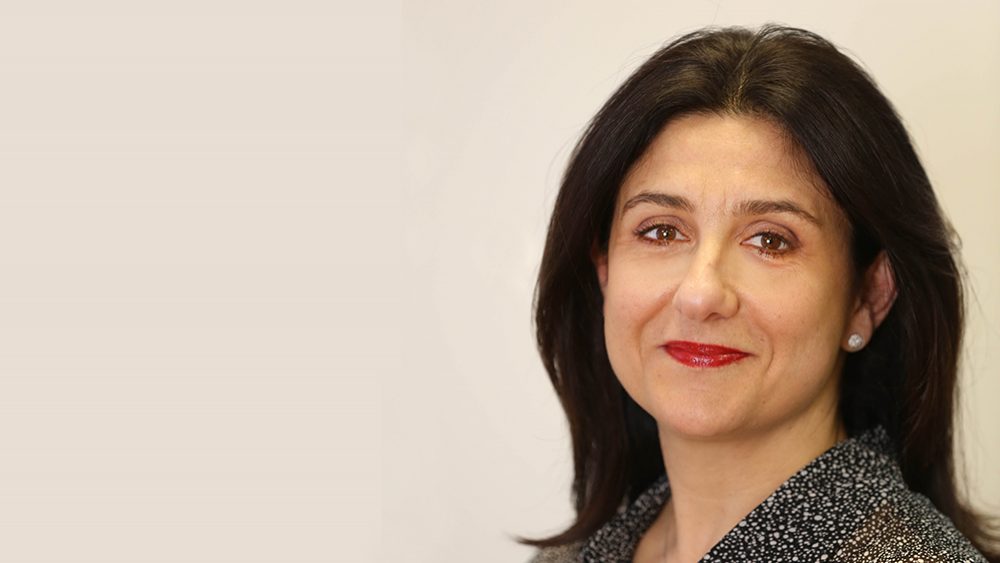