Christine Ourmières-Widener is the manager chosen by the government to lead the airline. With experience in the aviation sector, she is a specialist in restructuring processes.

The Minister for Infrastructure, Pedro Nuno Santos, had previously announced that TAP would have an international Chief Executive Officer (CEO) and now a name has been chosen. Christine Ourmières-Widener will be the executive chairman of the state-controlled airline. The manager, who has leadership experience in the aviation sector, will be made official when the government releases the list of TAP’s corporate bodies, an obligation that must be fulfilled within the next 10 days, 15 days before the general meeting scheduled for June 24.

A specialist in the transport and infrastructure sector, Christine Ourmières-Widener was CEO of the Flybe Group, one of the most important regional airlines in Europe with operations in the United Kingdom (which has since been sold), she was previously executive president of a leasing company specialising in the aviation sector, and her career also includes roles at Air France/KLM. On Linkedin, she is identified as a specialist in transformation and restructuring processes, which is exactly the phase TAP is in.

Officially, the Ministry of Infrastructure has made no comments, but three different sources confirmed to ECO the choice of this manager as CEO of TAP. It is not yet known who will join the new board of directors, but Miguel Frasquilho is expected to be reappointed as chairman, as well as Ramiro Sequeira, who is currently the interim executive chairman and who will remain as executive director in the next mandate for the period 2021 to 2024.

The new board will have an additional feature: for the first time, a member chosen by the workers will be appointed by the Portuguese government. Applications are already closed – including the name of economist Ricardo Paes Mamede – and the vote will take place on June 3. 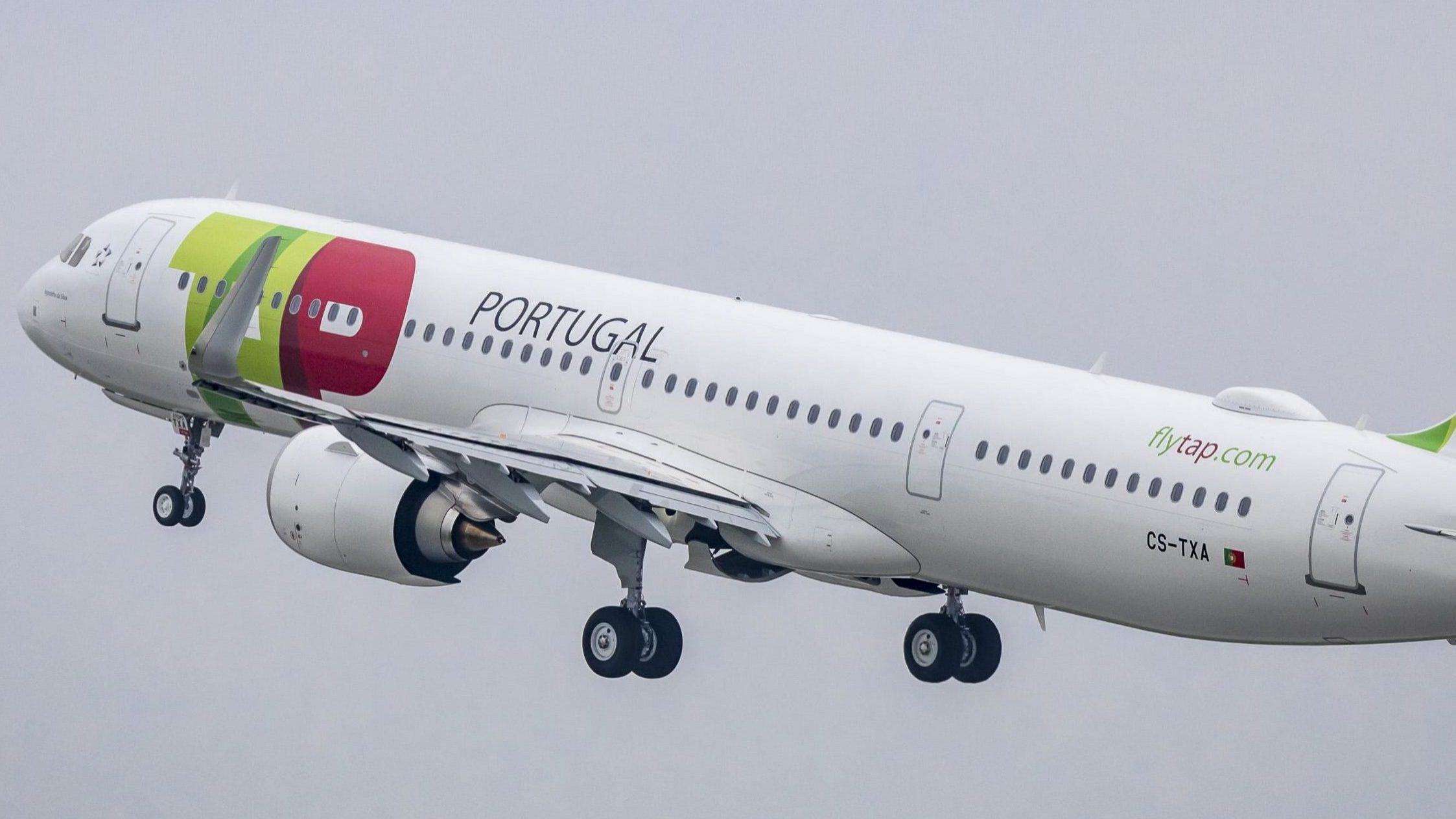 TAP expects capacity to rise to 65% between July-September

The Portuguese airline expects that capacity will gradually increase to 65% between July and September, due to the lifting of the restrictive measures for passengers entering the country.