At the beginning of June, Portugal was already moving ahead with the deconfinement, but the economy has not kept up with the pace.

The daily indicator of economic activity (DEI) slowed again at the beginning of June compared to the previous week, even as the country’s deconfinement progressed, according to data published this Friday by the Bank of Portugal (BoP).

“In the week ended on June 6, the daily economic indicator (DEI), as well as the corresponding biennial rate, decreased compared to the previous week,” the Bank of Portugal said. It should be noted that in the last two weeks of May, the Portuguese economy had already recorded a slowdown. 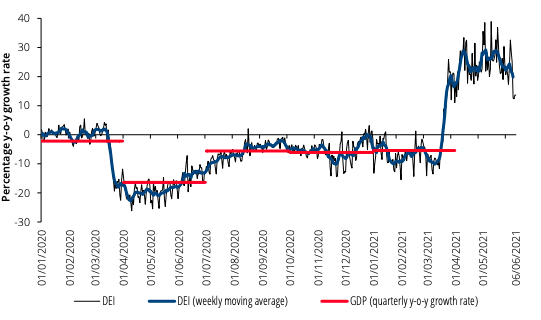 Despite this deceleration, there is still an improvement in the indicator that measures the daily economic activity in comparison with last year.

Looking at this biennial rate, the trend seen at the beginning of June is also showing a fall compared to the previous week. The economy was stagnating compared to the average of the last two years, and is now back below a zero rate of change, registering a small pullback. 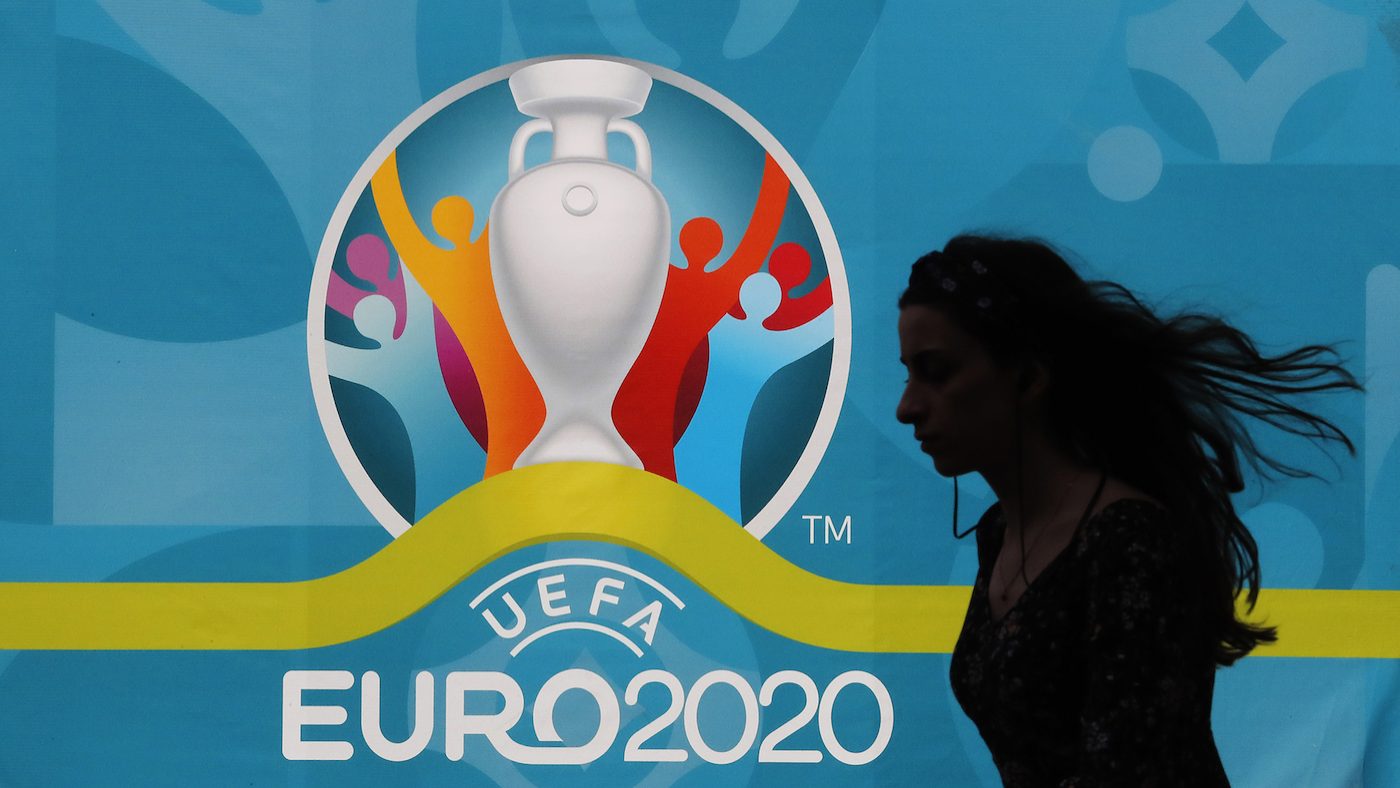 What impact will Euro 2020 have on the Portuguese economy?