Data from the Bank of Portugal (BoP) reveals that the economy's indebtedness increased again in March. It reached a new record of €753.2 billion.

The indebtedness of the Portuguese economy took a new leap in March. It reached a new record of €753.2 billion, largely because of the private non-financial sector, the Bank of Portugal (BoP) revealed this Thursday.

“In March 2021 non-financial sector indebtedness stood at €753.2 billion, of which €346.3 billion referred to the public sector and €406.9 billion to the private sector,” the central bank says.

In the private sector, mainly responsible for most of the increase in total indebtedness, the companies made the greatest contribution to this evolution.

The central bank's daily economic indicator shows that the country's economy maintained its momentum in the first week of May. 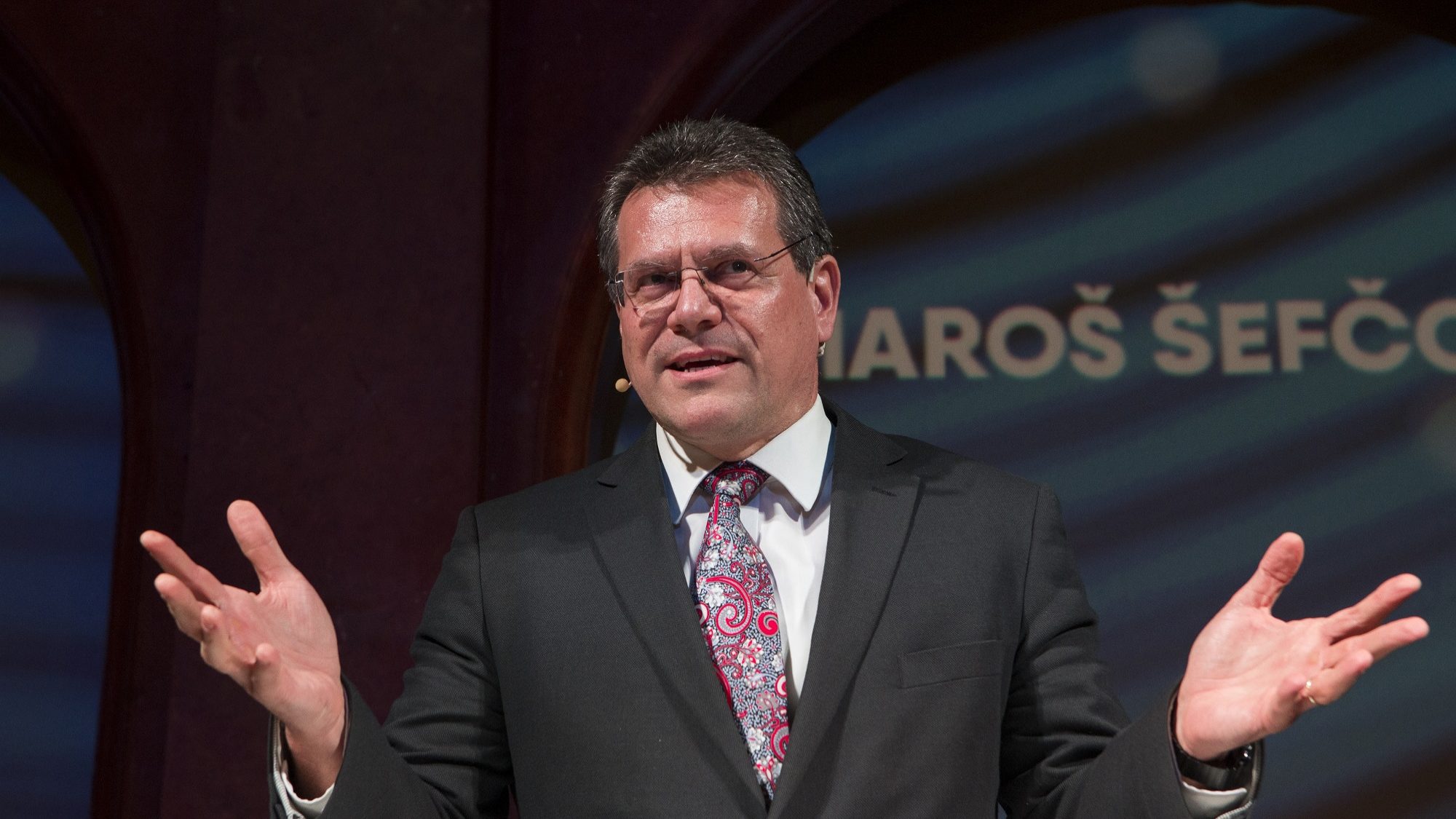