The Portuguese economy is expected to grow between 14.5% and 15.5% in the second quarter, year-on-year, and between 4.2% and 5.1% quarter-on-quarter, according to the Lisbon school of economics and management’s (ISEG) May briefing.

“Even with this growth, we will still be in the second quarter between 3.4% and 4.3% below the year-on-year GDP of 2019,” maintaining the trend of the information currently available and given the year-on-year basis, ISEG notes.

ISEG’s global activity trend indicator, constructed from sectoral indicators previously analysed, rose substantially in March and April “with the easing of lockdown, the reopening of activities and above all due to the base effect of the year-on-year comparison, since the second quarter of 2020 was the worst hit by the drop in economic activity caused by the anti-covid sanitary measures”.

The data for May reveal that these trends have continued in May and, naturally, are expected to continue in June.

Energy consumption (corrected for temperatures) in May registered a year-on-year change of around 12% and, up to 30 May, the value of digital payments and withdrawals made through the SIBS network grew by more than 30% year-on-year.

Thus, due to the improvement in the health situation and the base effect, strong year-on-year GDP growth is not in question in the second quarter of 2021, but rather at what pace the recovery will proceed subsequently, according to the evolution of the different demand components, which in this second quarter are also very marked by the base effect.

In terms of domestic demand, a substantial rise in private consumption is expected in this second quarter, which was curbed by the restriction of supply during lockdown and due to the base effect.

“Public consumption and investment are also expected to rise considerably in year-on-year terms. As for net external demand, its contribution to quarterly GDP seems more uncertain, but it could be positive”, adds ISEG.

Thus, it is possible that the overall deficit of the second quarter will be lower than the same period of 2020 and that the contribution of net external demand will be positive.

The OECD has revised upwards the growth of the Portuguese economy this year from the 1.7%, estimated in December, to 3.7%. In 2022, GDP accelerates to 4.9%, exceeding the pre-crisis value. 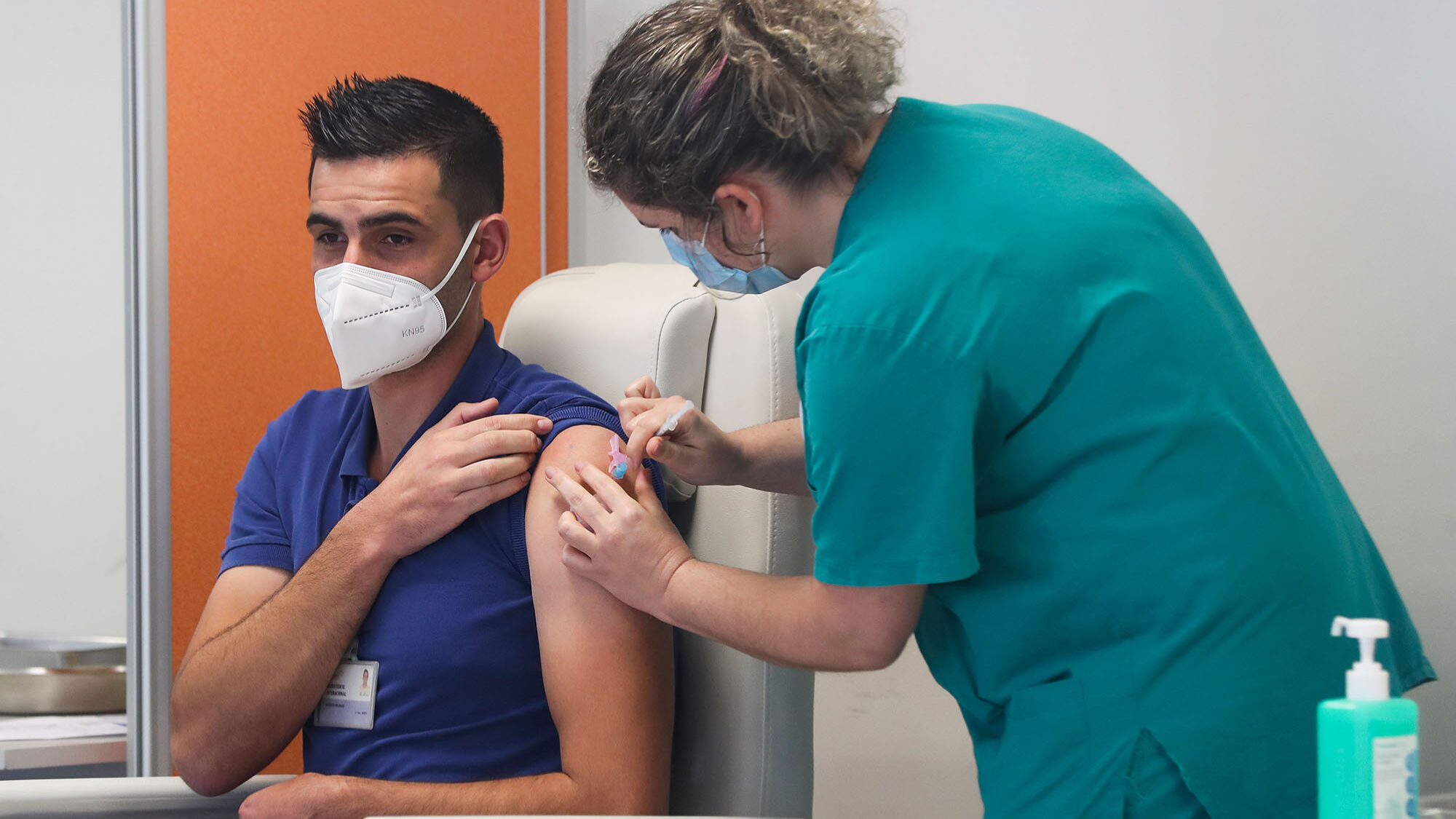