It is called Euro 2020 but will be held in 2021. The arrival of the Covid-19 pandemic in Europe at the beginning of last year prevented the mosto important football event in the Old Continent to take place, pushing it to 2021. Despite the improvement of the epidemiological situation and the advancement of vaccination in the European Union, uncertainty remains high, which prevented IPAM from having a reliable estimate on the positive impact of Euro 2020 on the Portuguese economy. But it will certainly be lower than in previous editions.

It is the first time since 2012 that the Portuguese Institute of Marketing Administration (IPAM) will not release a prior estimate of the economic impact of a European Football Championship. “It is an unprecedented decision”, confesses to ECO Daniel Sá, IPAM executive director who coordinated the studies of previous editions, explaining that “the uncertainty is so great that we were going to be left with a range that was too large and with little reliability”. Even so, the sports marketing specialist admits that the impact “will always be lower because in practice almost all variables go down”.

Daniel Sá details why it is difficult to calculate the economic impact of Euro 2020, which in a normal situation could even raise more economic activity by the increased interest of Portugal to defend the title won in 2016. From the outset, the games will be spread over several cities and countries, which complicates the calculations, although this is not the “central problem”. The main doubt lies in the two “big slices” of the economic impact of the football competition on the national economy: the Portuguese who travel to see the matches and the way the games are seen on national territory.

In the first case, the uncertainty is high because of travel limitations, either because of the need for PCR testing (that increases the cost of travel) or because only on July 1 the digital certificate Covid-19 will come into force in the European Union; and also because of the risk of the games not being carried out in the place where they are planned, warns the specialist. Daniel Sá reveals that in previous editions there were around 15 to 20 thousand Portuguese people travelling abroad to see the national team’s matches, “sometimes 30 thousand people”, numbers that should not be repeated this year.

In the second case, everything depends on the rules in force and the risk perception according to the evolution of the epidemiological situation. Normally, the Portuguese fill their homes to watch the games or, on the contrary, go to esplanades, cafés and fan centres. With the country deconfined at different speeds – Lisbon, Braga, Odemira and Vale de Cambra were stagnant in deconfinement – and the limitations to 10 people on esplanades and six inside establishments, it is likely that consumption associated with watching games will not approach that of previous years. “The TV audience may even increase [because everyone is at home instead of together], but consumption will tend to decrease,” says Daniel Sá.

There are also more secondary factors such as merchandising sales, “which are not at the same level”, the investment of brands that sponsor football – where he admits a stabilisation although “it is difficult to estimate” – and the betting market where “it may even go up” as it has been verified since the first lockdown. However, “combining the whole cake, there will be a decrease,” he admits.

Thus, the positive economic impact in Portugal should fall significantly short of the €609 million in Euro 2016 (in which Portugal was the winner) and the €420 million in Euro 2012 (Portugal went all the way to the semi-finals), both pre-event estimates made at the time by IPAM. 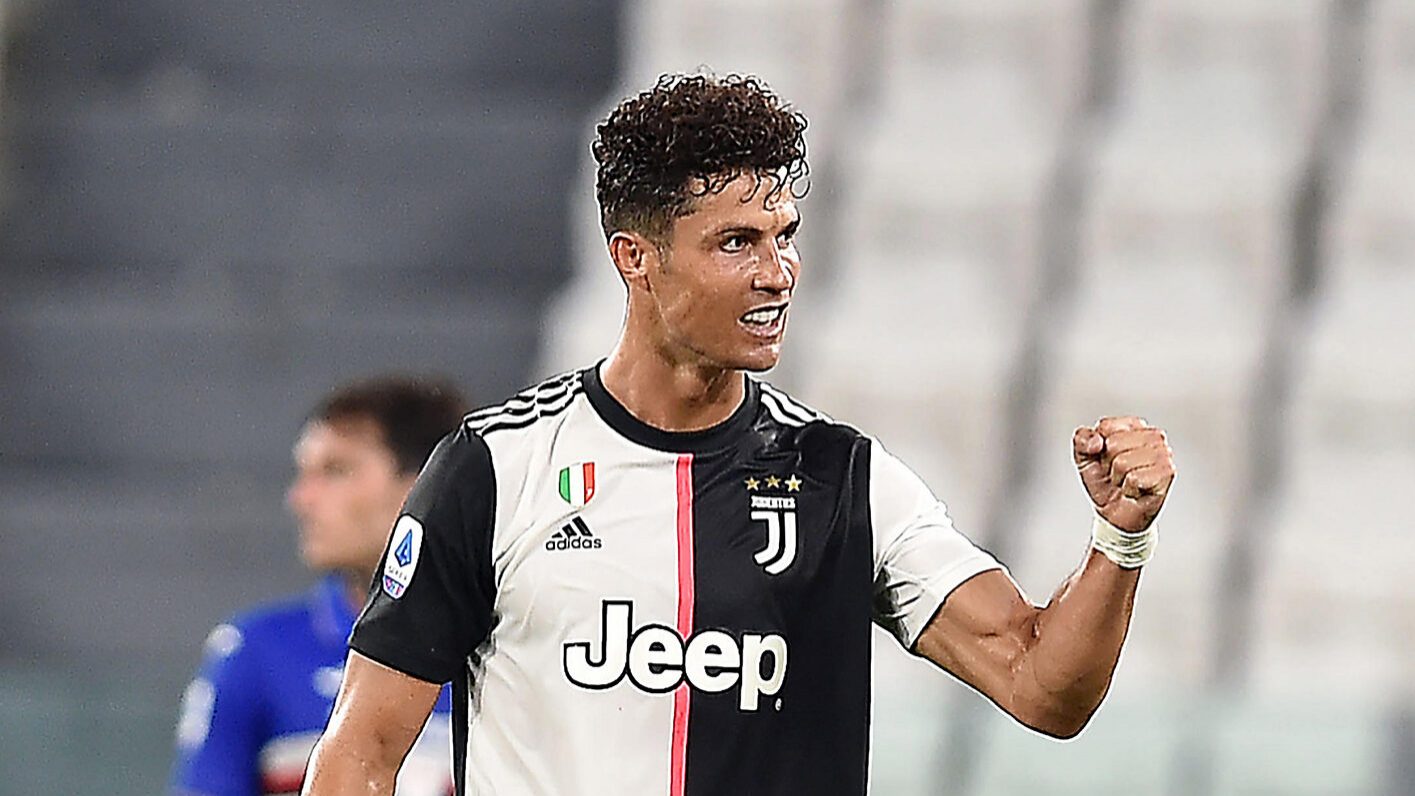 The Saúde Viável Group has announced a new corporate identity, branded Insparya, and the entrance of Cristiano Ronaldo into the company's capital.

Passengers can now enter Portugal with a negative rapid test