The person responsible for selling the naming rights of Benfica's stadium, Ryan Norys, said to ECO that currently "Estádio da Luz has the best valuation in European football."

“Estádio da Luz has the best valuation in European football,” assured Ryan Norys, WME Sports’ vice-president of sports talent and property sales, when asked about the valuation given to Benfica’s stadium for the sale of the naming rights.

After on Tuesday, the football club has appointed WME Sports to find naming rights partners for their Estádio da Luz, in Lisbon, and of the Benfica Campus, in Seixal, ECO spoke to the person responsible for the operation, Ryan Norys.

Without disclosing the naming rights’ market value, the North American only said that the Estádio da Luz currently has “the best valuation in European football,” arguing that this infrastructure “has hosted two Champions League finals [2014 and 2020] in the last six years and there is no other stadium that has achieved this” recently, which makes this asset attractive to future investors.

Ryan Norys confessed to ECO that the Portuguese club intends to reach a 10-year agreement on the Estádio da Luz’s naming rights. A goal that already goes down to five years when it comes to the “águias” youth academy, located near Lisbon, Seixal.

“10 years is the main goal [for the stadium’s naming rights]. As for the Benfica Campus, it’s probably more realistic to be talking about a five-year deal. Obviously, we would love to reach a 10-year deal, but we cannot compare the academy to a football stadium,” he said.

In the last year, due to the pandemic crisis, world football has been devastated by a scenario of empty stadiums and clubs with severe financial problems – from ‘European giants’, such as Barcelona, to smaller teams – however, with the current distribution of Covid-19 vaccines, hope has returned to the sport.

There is hope that the stadiums will be crowded again very soon. For example, in Portugal, supporters will be able to watch live matches again as early as May. On the financial side, clubs have also been recovering from the “hole” created by the fall in ticket sales and the decrease in merchandising income.

According to Norys, this change of dynamic that has been seen in football today has helped to boost interest in the most important infrastructures of this sport… the stadiums.

“What I am excited about now is the new dynamic that has emerged, we are starting to see fans coming back to the stadiums, which has led to a greater appetite for this type of infrastructure,” said Ryan Norys, adding that “a lot of deals are being done in this area. In the last year alone, two naming rights deals have been done in the United States and one in Manchester [England]. In addition, there is another deal that will be announced in the US within the next few weeks.” 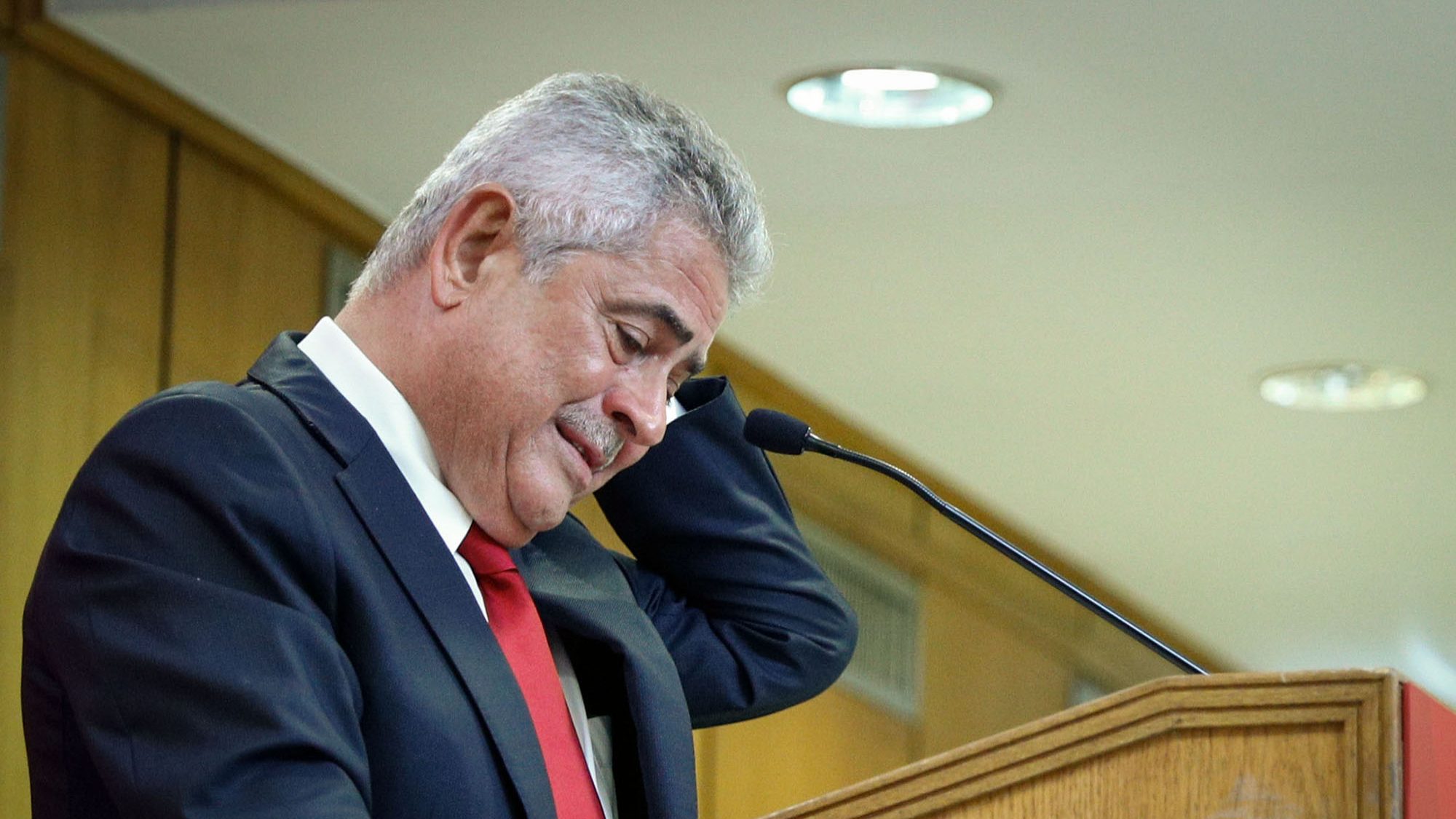 The Portuguese club said on Tuesday that its president, Luís Filipe Vieira, is among several positive coronavirus cases that have been detected at the club.