Due to the pandemic crisis, Local tourist accommodation has seen a 70% drop in turnover in Portugal.

Local tourist accommodation has seen a 70% drop in turnover in Portugal this year due to the pandemic, and it is the cities that have suffered most from the lack of tourists, the association representing the sector indicated on Wednesday.

“We had falls of an average of 60 to 70 percent this year, but with important regional differences, that is, the Algarve had a little less,” the president of the Association of local tourist accommodation in Portugal (ALEP) told the Lusa agency today.

According to Eduardo Miranda, the sector is still in a “rather complicated” situation, predicting that it will last for “a good few months”.

“The city areas still have no recovery. The cities have seen falls of 80% to 90% and in almost all destinations it has worsened since October, that is, the beach areas themselves already have a fall to add to this crisis”, he indicated.

Recalling the falls in demand due to international tourism, the president of ALEP explained that the operators were not forced to “close administratively”, but rather for lack of customers.

“The domestic tourist market – which represents 30% – was perhaps a small oxygen balloon in the months of August and September, but it also fell,” noted Eduardo Miranda, recalling that “there were major restrictions during that period.

Asked about the closure of spaces because of the pandemic crisis, the president of ALEP said that there have been cases of businessmen migrating to the rental sector and others leaving the business.

He explained that the ‘guest houses’ [low-cost hotels] and the ‘hostels’ are in a delicate survival situation.

“It has to be balanced, but some do not. Unfortunately, they cannot recover after a year of practically no invoicing,” he lamented, adding that support has emerged, such as microcredit and lay-off.

Eduardo Miranda pointed out that, since March, ALEP has been involved with the Tourism Confederation to seek solutions and support for the sector. 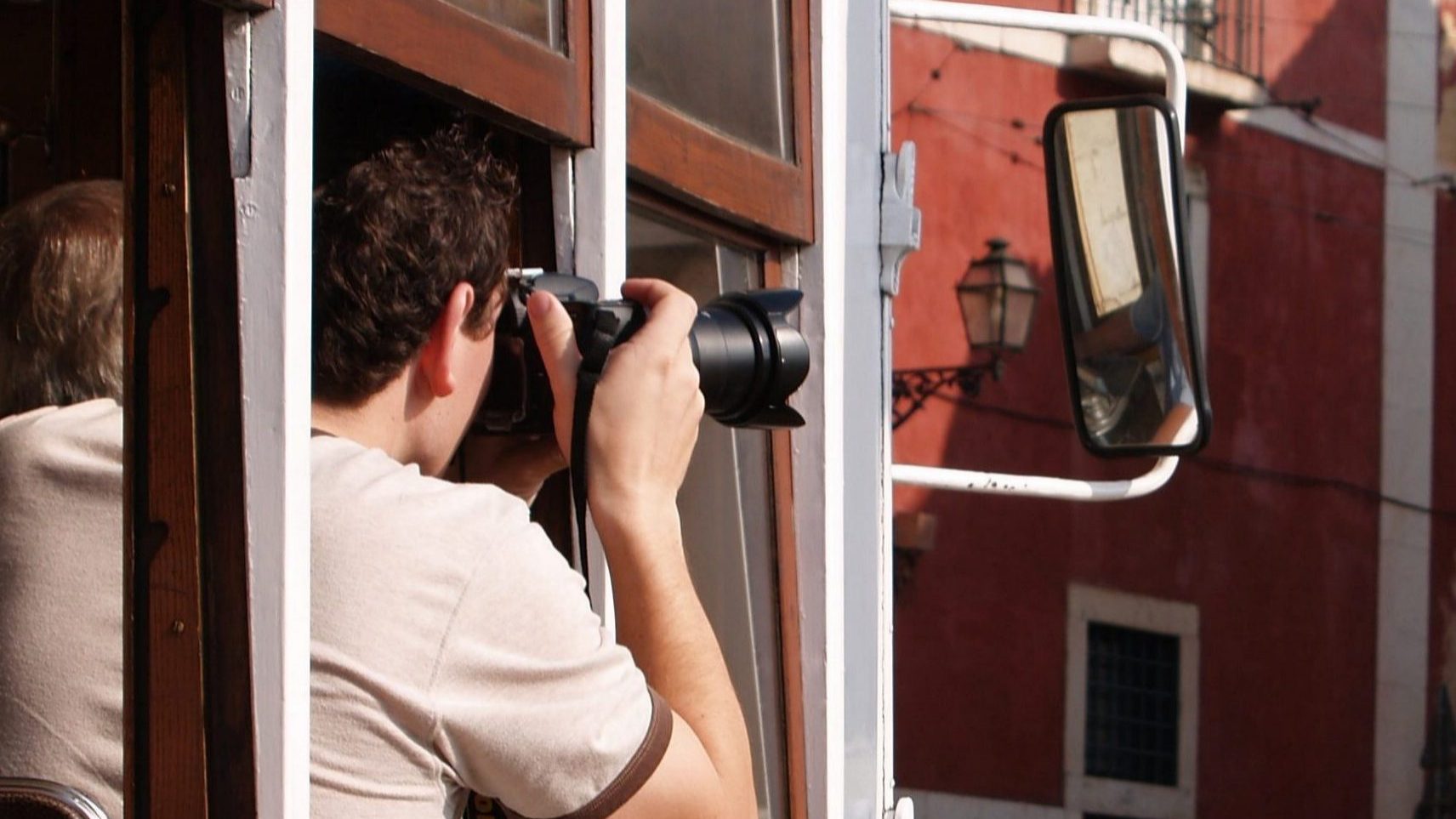 Recovery of tourism in 2021 depends on speed of vaccination

According to a note released by the DBRS/Morninsgtar rating agency, the recovery of tourism in southern European countries in 2021 will depend on the speed of vaccination against Covid-19. 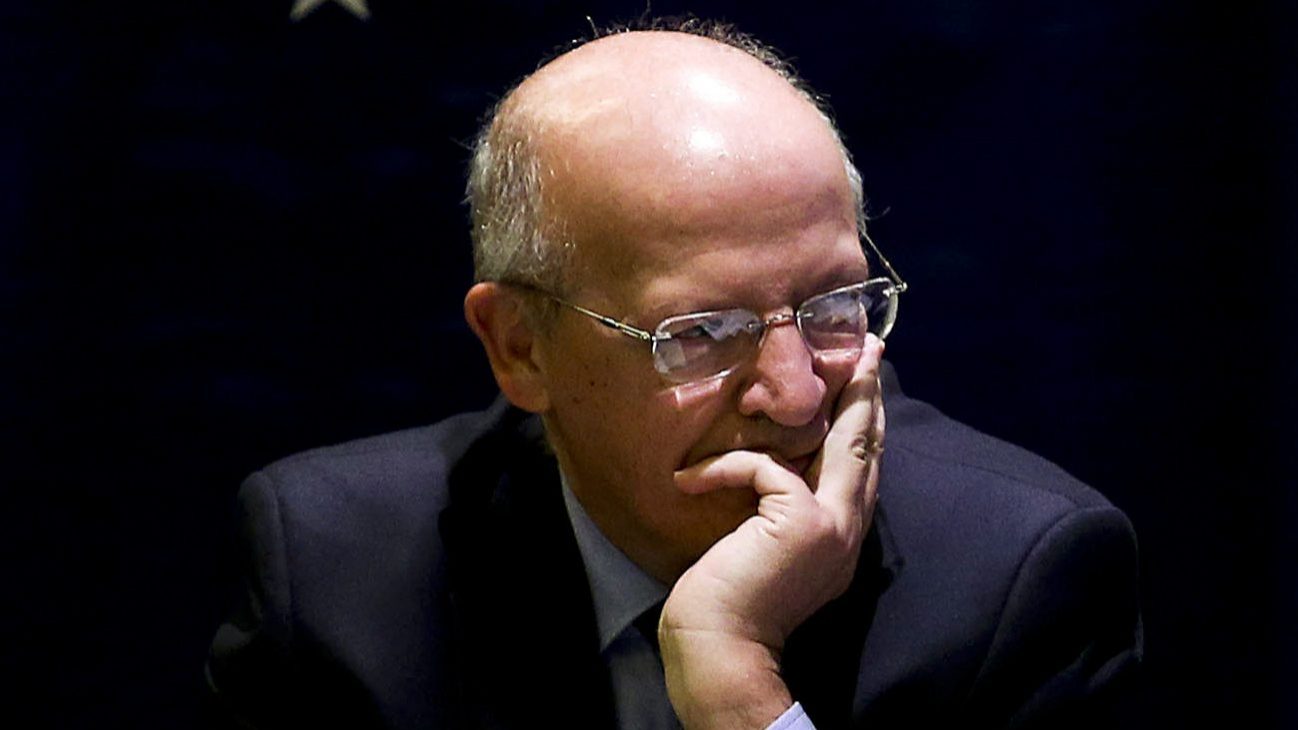