The China Communications Construction Company (CCCC) has signed an agreement to buy 23% of Mota-Engil’s stake for 169.4 million euros, according to Reuters.

Under this agreement, Mota Gestão e Participações SGPS, S.A. (MGP), agreed to sell 55 million shares to the Chinese construction company at a price of 3.08 per share.

“This new shareholder structure and the framework of this partnership, which is based on the Group’s valuation of around 750 million euros, will strengthen the financial, technical and commercial capacities of the Mota-Engil Group in order to increase its activities in all markets and open up new opportunities for new developments,” the company explains in a statement sent to the market regulator (CMVM) on Friday.

After this share capital increase, MGP will be attributed approximately 40% of Mota-Engil’s share capital and the new shareholder will reach a stake of slightly over 30%.

The agreement was already in the final phase of negotiations. CCCC’s entry into Mota-Engil’s capital will be mostly through the reduction of the Mota family’s position in the construction company’s capital. According to Reuters, the family had until now a 65% participation, but with the arrival of this new partner, it will substantially reduce the stake in the company’s capital.

The Portuguese company won a 240 million euros contract for "the preparation, excavation and transport in the 'Gamsberg Mine' in the Province of Northern Cape, South Africa." 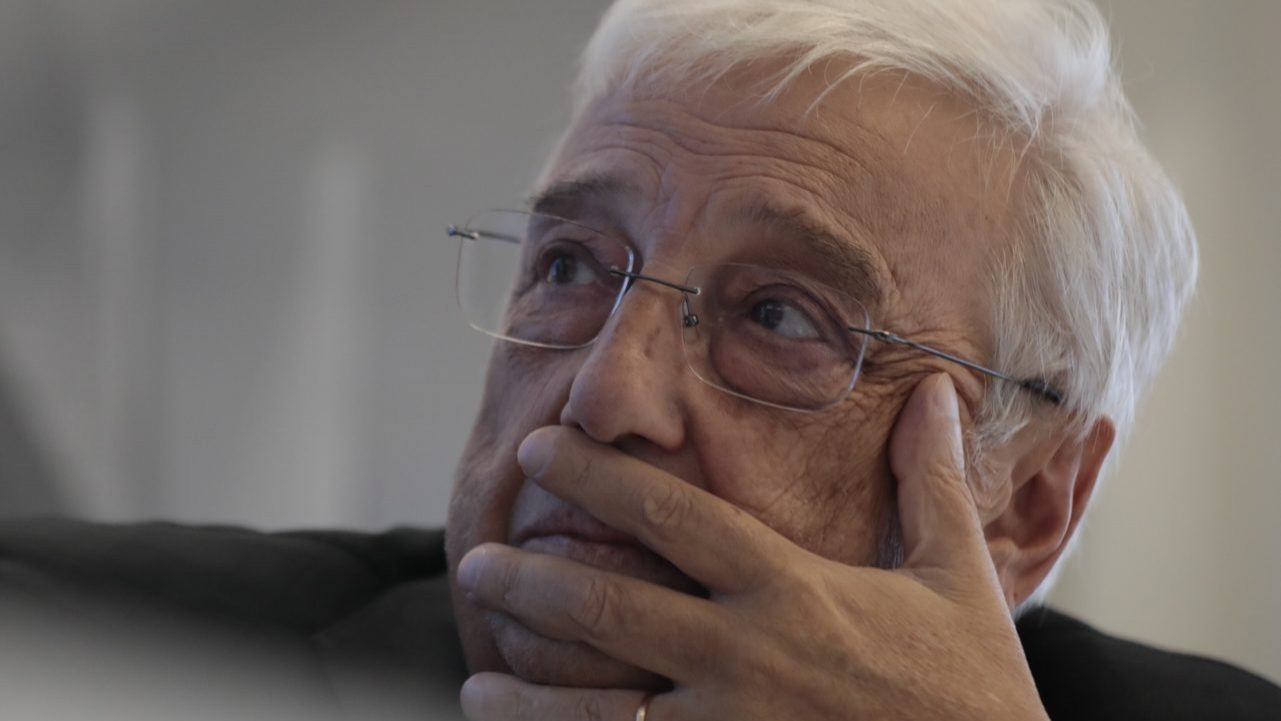