The construction company is in the final phase of negotiations for a strategic partnership agreement with infrastructure giant.

Mota-Engil will have a new shareholder. The company has revealed that it is in the final phase of negotiating a strategic partnership and investment agreement with one of the world’s largest infrastructure groups, China’s CCCC, which will hold 30% of the capital in an operation carried out at a value “well above the current market price”. This deal values António Mota’s company at 750 million euros.

“Mota Gestão e participações (MGP), the controlling shareholder of Mota-Engil, has agreed to sell a relevant stake in the company’s capital,” the Portuguese company said in a press release sent to the Securities Market Commission (CMVM). It will sell “a stake slightly above 30%” to “one of the largest infrastructures groups in the world” it states, without saying the company’s name. However, China Communications Construction Company (CCCC) was in negotiations to buy this stake.

The agreement, “if concluded successfully, which is expected to occur shortly,” foresees that the CCCC will subscribe “a relevant stake in a share capital increase of up to 100 million new shares that will be submitted for deliberation in a General Meeting.” After this operation, “the new shareholder will reach a stake slightly above 30%”, while MGP will take a stake of around 40% of Mota-Engil’s share capital.

CCCC’s position will be acquired “at a price that reflects a valuation which is high above the current market price,” the company explained, adding that the operation is based on the group’s valuation of around 750 million euros. Mota-Engil’s market price is currently 344 million euros.

“This new configuration and the framework of this partnership, which is based on Mota-Engil’s valuation of circa 750 million euros, will enhance the financial, technical and commercial capabilities of Mota-Engil in order to upscale its activities in all markets and will open new opportunities for further developments,” the construction group in its press release. 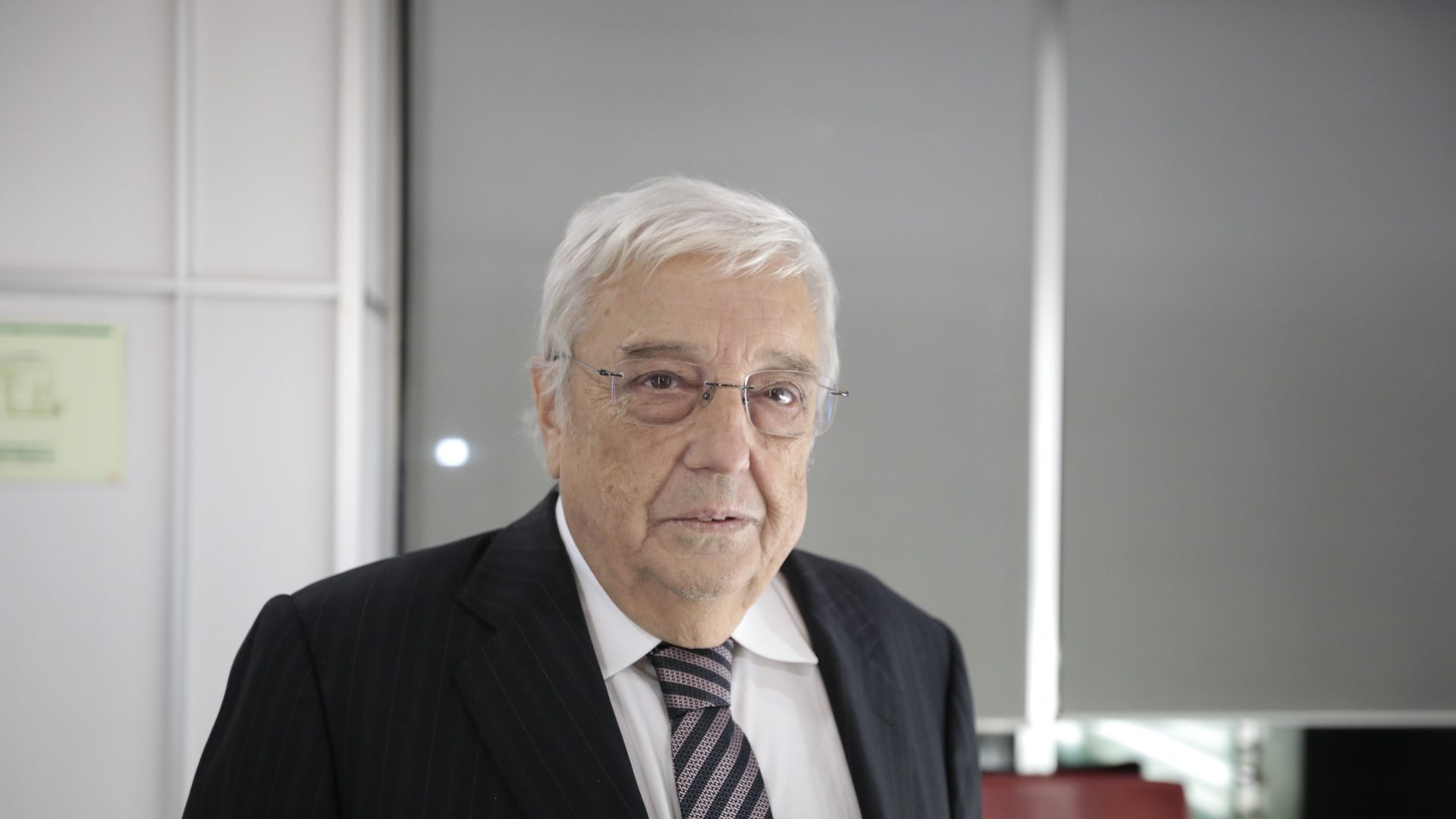 On the first six months of the year, the Mota-Engil's turnover fell 14% to €1.2 billion and Covid-19's impact accounted for €280 million euros. 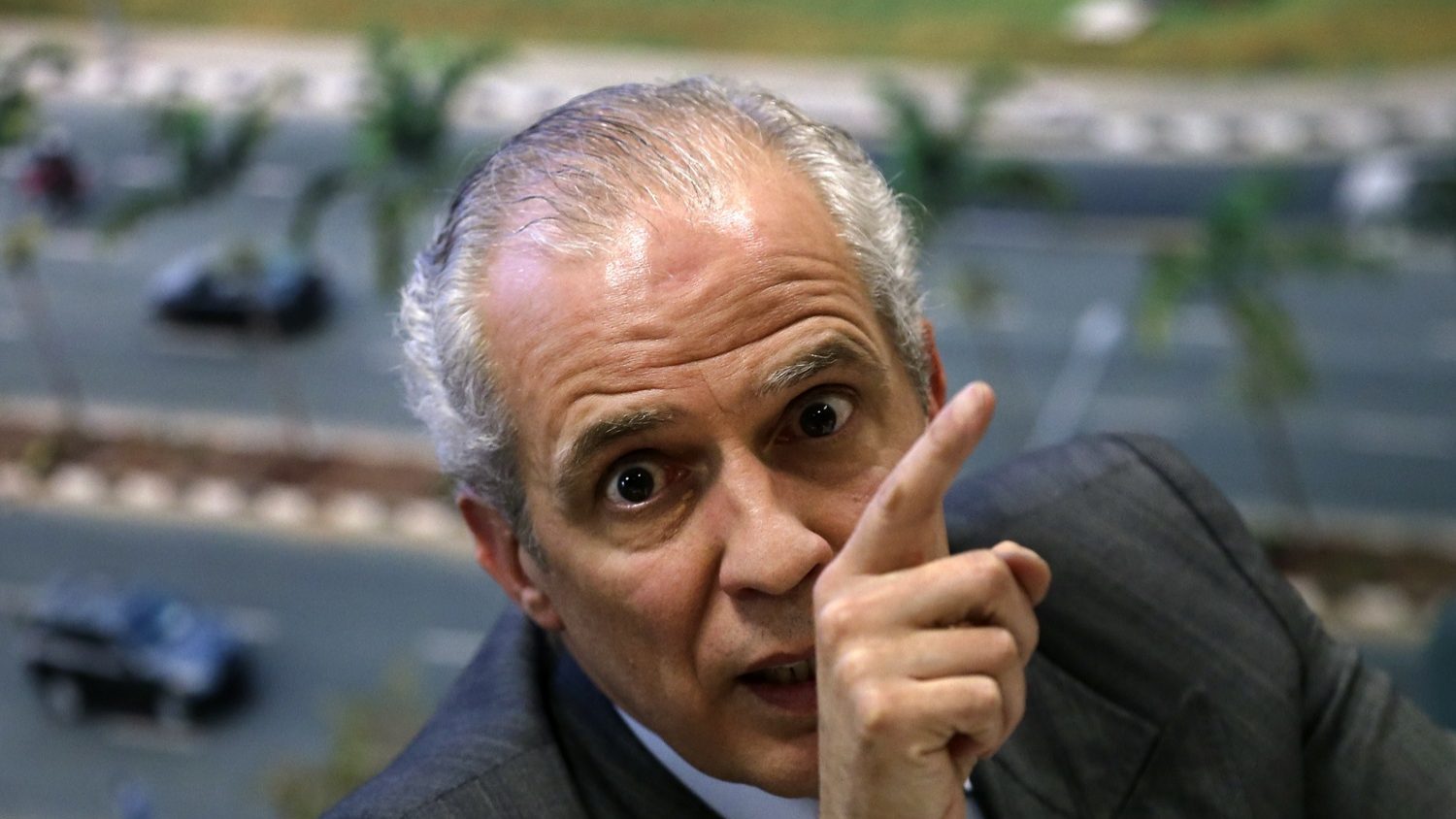 Mota-Engil cancels dividend due to Covid-19