Operators have signed various agreements to share mobile network infrastructure and equipment, covering the already existing 2G, 3G and 4G technologies. 5G will depend on the outcome of the auction.

Operators Nos and Vodafone have signed agreements to share mobile network infrastructure and equipment throughout the Portuguese territory.

“Various agreements were reached today, between NOS Comunicações, S.A. and NOS Technology S.A., on one hand, and Vodafone Portugal, Comunicações Pessoais, S.A., on the other, regarding the sharing of mobile network support infrastructure (passive infrastructures such as towers and poles) and active mobile network elements (active radio equipment such as antennas, amplifiers and remaining equipment),” Nos announced in a press release sent to the market regulator.

The company led by Miguel Almeida states that the agreements will have “nationwide scope with diverse geographical application according to the higher or lower level of population density. In higher density geographies, typically larger urban areas, the parties will pursue synergies by sharing support infrastructure. In lower-density areas, typically rural and interior locations, in addition to shared use of support infrastructure, the parties will also share active mobile network.”

The agreements focus on assets currently owned or to be owned in the future by Nos and Vodafone and on existing 2G, 3G and 4G technologies. “Incorporation of 5G technology in these agreements will depend on each operator’s independent decision of whether to deploy this technology,” Nos points out.

Network sharing will have no impact on competition between the two operators, assures Nos, with both parties maintaining “strategic and commercial independence and the ability to differentiate in terms of customer service and provision.”

“Each party retains the ability to develop its mobile communications network independently,” Nos stresses in the same statement. 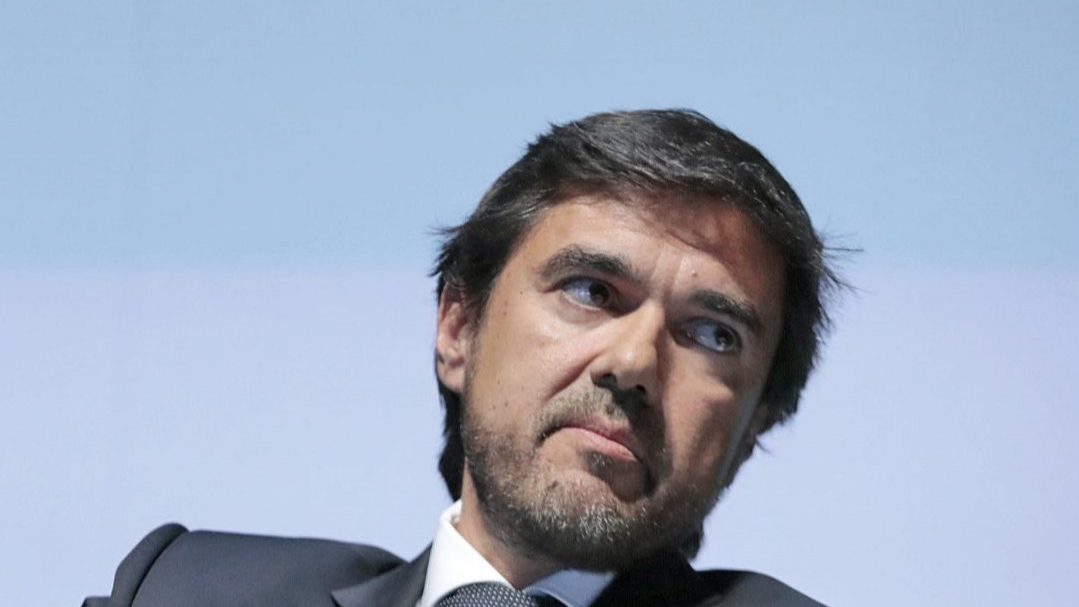 Nos said that the draft regulation of the regulator Anacom for the auction of 5G irreparably compromises competition and investment in the sector.

Altice admits to disinvest in Portugal amid 5G controversy