Nos said that the draft regulation of the regulator Anacom for the auction of 5G irreparably compromises competition and investment in the sector.

The president of the Nos telecom company on Tuesday said that the draft regulation of the Portuguese National Communications Authority (Anacom) for the auction of 5G irreparably compromises competition and investment in the sector and the country’s digital transition.

“The proposed rules for the frequency auction irreparably compromise competition and investment in the sector and, consequently, the desired digital transition of companies in the public sector and the population in general,” said Miguel Almeida during a hearing at the Commission of Economy, Innovation, Public Works and Housing on the draft regulation of 5G.

Nos said that if Anacom persists in a partial and biased evaluation of the market and does not change the proposed rules for the auction, beyond the illegality that will certainly generate litigation, it will be condemning Portugal to irrelevance in the future digital economy, irreversibly damaging the competitiveness of companies and the evolution of the standard of living of the Portuguese citizens.

In an interview with Reuters, Vodafone Cluster Europe CEO Serpil Timuray says he considers the model designed by the regulator Anacom for the 5G auction to be illegal.

Altice admits to disinvest in Portugal amid 5G controversy 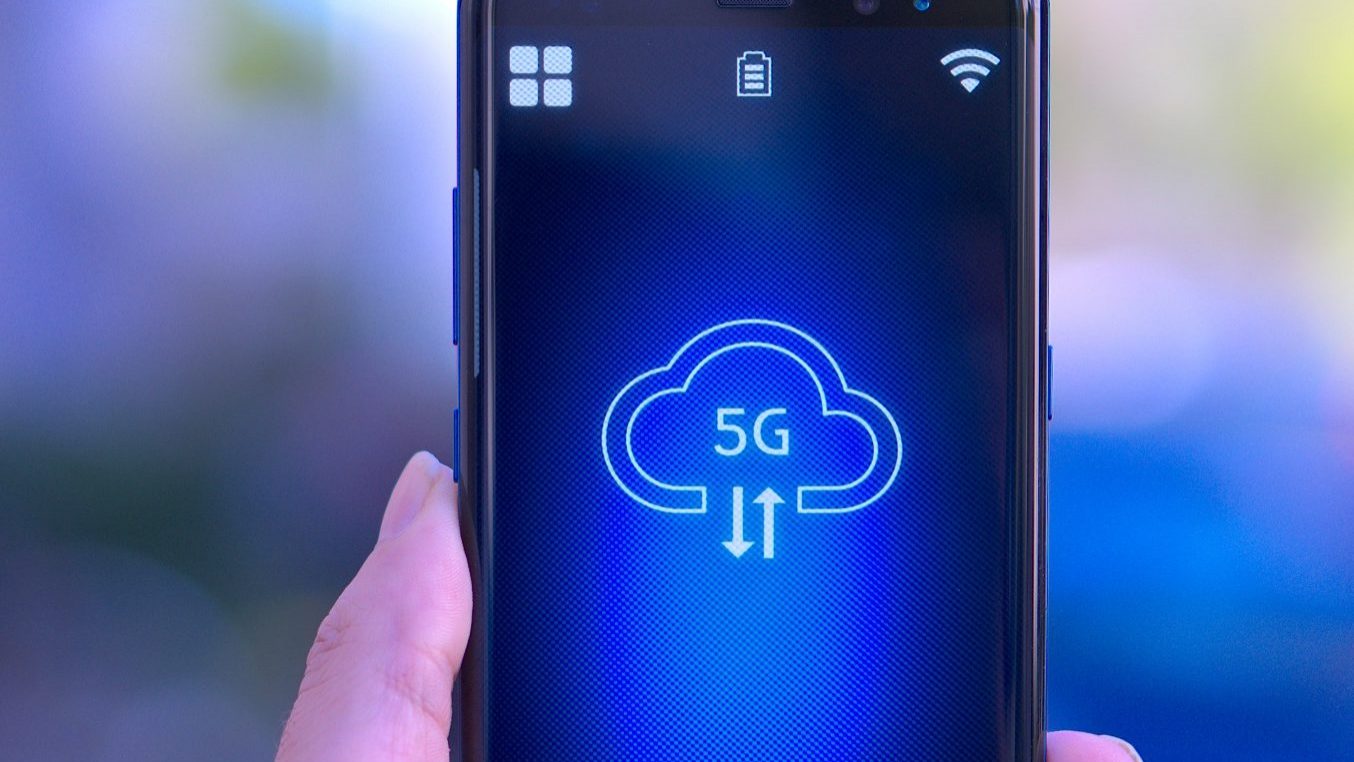