The US fund will change the Novo Banco's executive management, with the departure of three elements and the entry of a new one. António Ramalho will remain until 2024.

The General Supervisory Board of Novo Banco will meet next Thursday to decide the renewal process of the Executive Board of Director’s mandate, which ends at the end of the year. According to Jornal Económico, three directors are leaving and a new one with an international profile will be on the way. António Ramalho renews the mandate and continues until 2024.

Vítor Fernandes is one of the directors who is leaving, having decided not to renew his mandate after six years. He will be replaced by a director with an international profile who has already worked in the Portuguese market, says the newspaper. Jorge Freire Cardoso and José Eduardo Bettencourt are also leaving, but they will not be replaced as the Lone Star intends to reduce the size of the bank’s executive administration.

In turn, António Ramalho remains as CEO, in a new term that begins in January 2021 and ends only in 2024. The current mandates in the Novo Banco’s executive administration end on December 31. 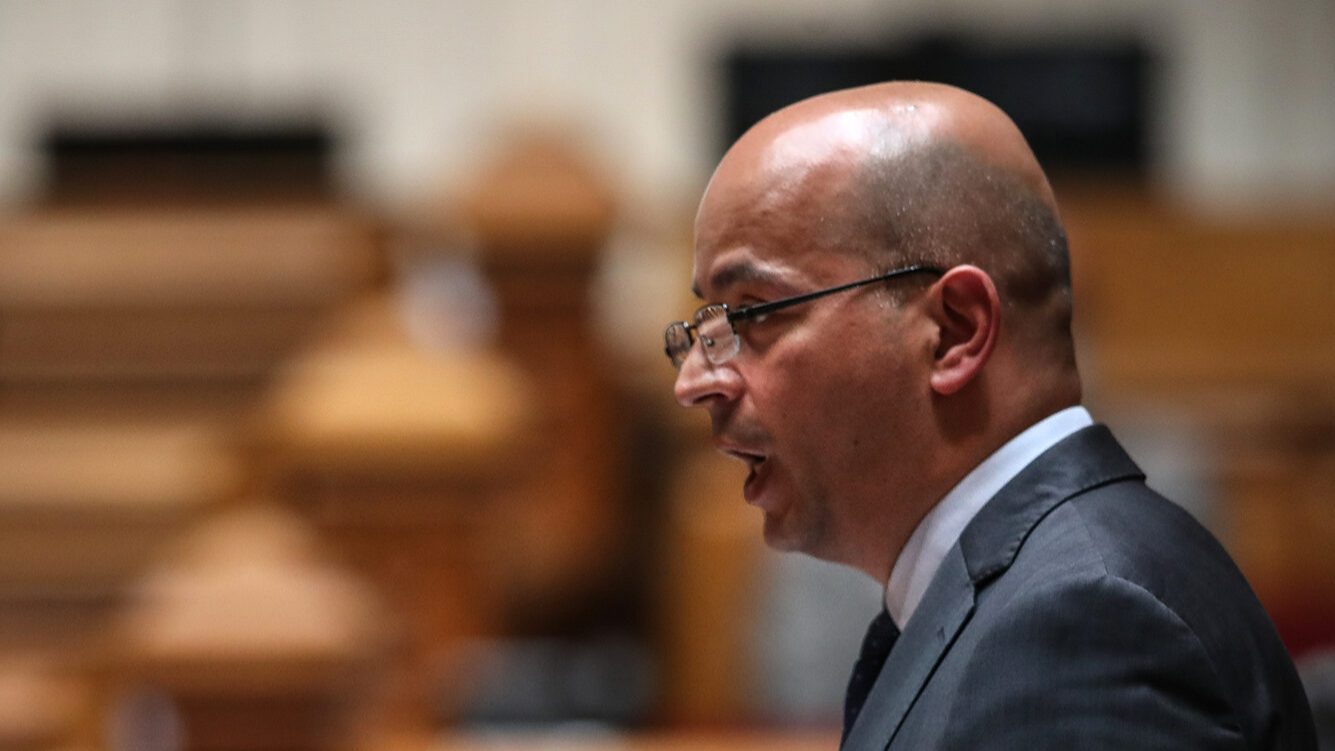 The state budget for 2021 does not foresee any sum for Novo Banco, but it will have a weight on public accounts. João Leão points to 200 million euros. 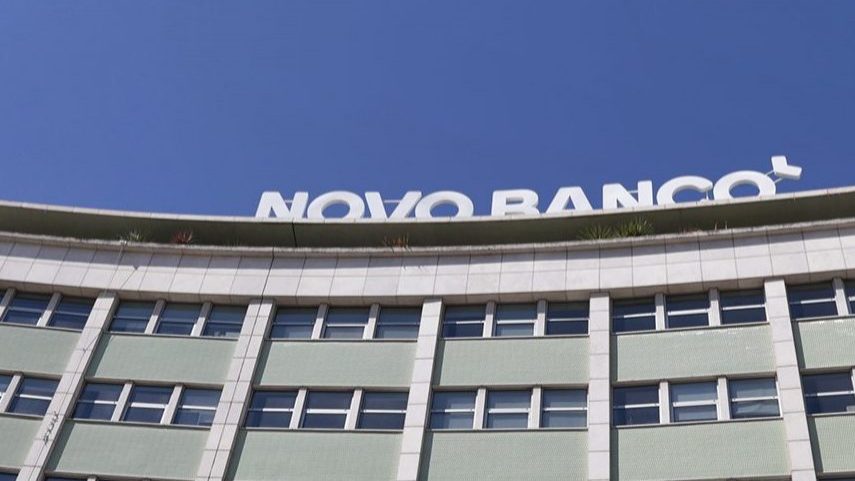