The number of insolvencies in Portugal rose 53.5% in September, year-on-year, to 660, the highest figure for this year and the month under review since 2017, Iberinform said on Friday.

In the first nine months of this year, 2,100 companies filed for insolvency, 220 more than in the same period last year.

By contrast, closures with insolvency plans have been reduced by 15%.

Porto leads in absolute figures, with 986 insolvencies, and Lisbon comes in second place with 806.

In percentage terms, Lisbon shows an increase of 18.5% over its 2019 performance, while Porto saw the indicator grow by 12.9%.

By sectors, manufacturing registered the highest number of insolvencies until the end of September (917), followed by services (776), construction and public works (540), retail (461), wholesale (452) and hotels and restaurants (340).

With regard to new companies, the number of companies incorporated fell by 5.6% in September compared with last year, with 203 fewer new companies, at a total of 3,452.

In the first nine months of this year 27,900 companies were set up, Iberinform said.

According to a survey presented by the Portuguese business confederation, One in five companies in Portugal expects to reduce the number of workers by the end of the year. 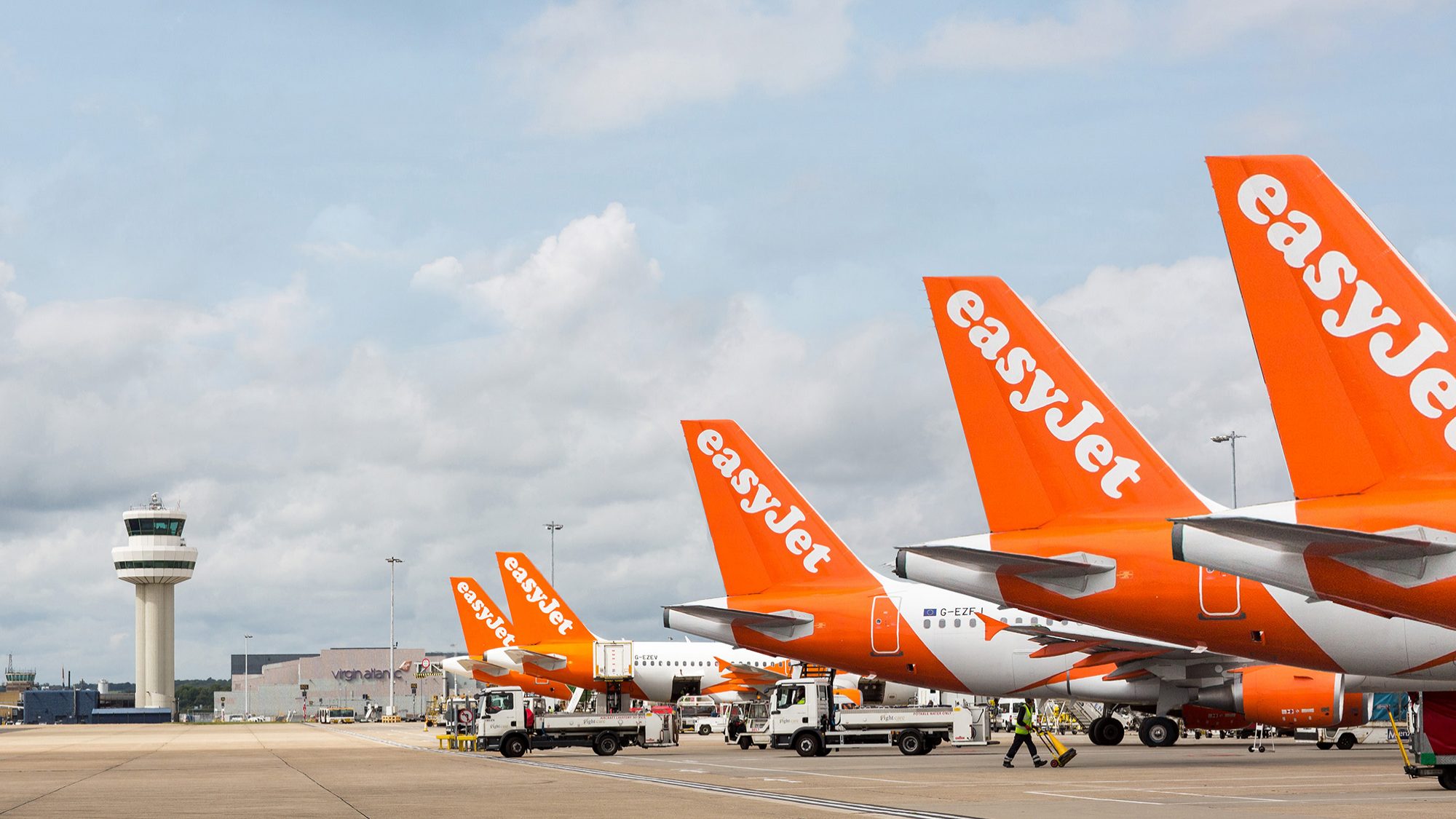 Easyjet to open new base at Faro airport in spring 2021