In the last 24 hours, 106 new cases of the new coronavirus have been identified in Portugal. For the first time since March 16, no further deaths have been reported.

The Directorate-General for Health (DGS) identified 106 new cases of infection by Covid-19, bringing the total number of infections since the pandemic began to 51,569. This is an increase of 0.21% over the previous day. For the first time since March 16, there have been no new deaths from the disease, according to the latest update from health authorities.

There are new rules for those landing in Portugal

State lifts state of calamity in 19 parishes of Lisbon

The government approved in the Council of Ministers the transition of the Metropolitan Area of Lisbon to the contingency level. 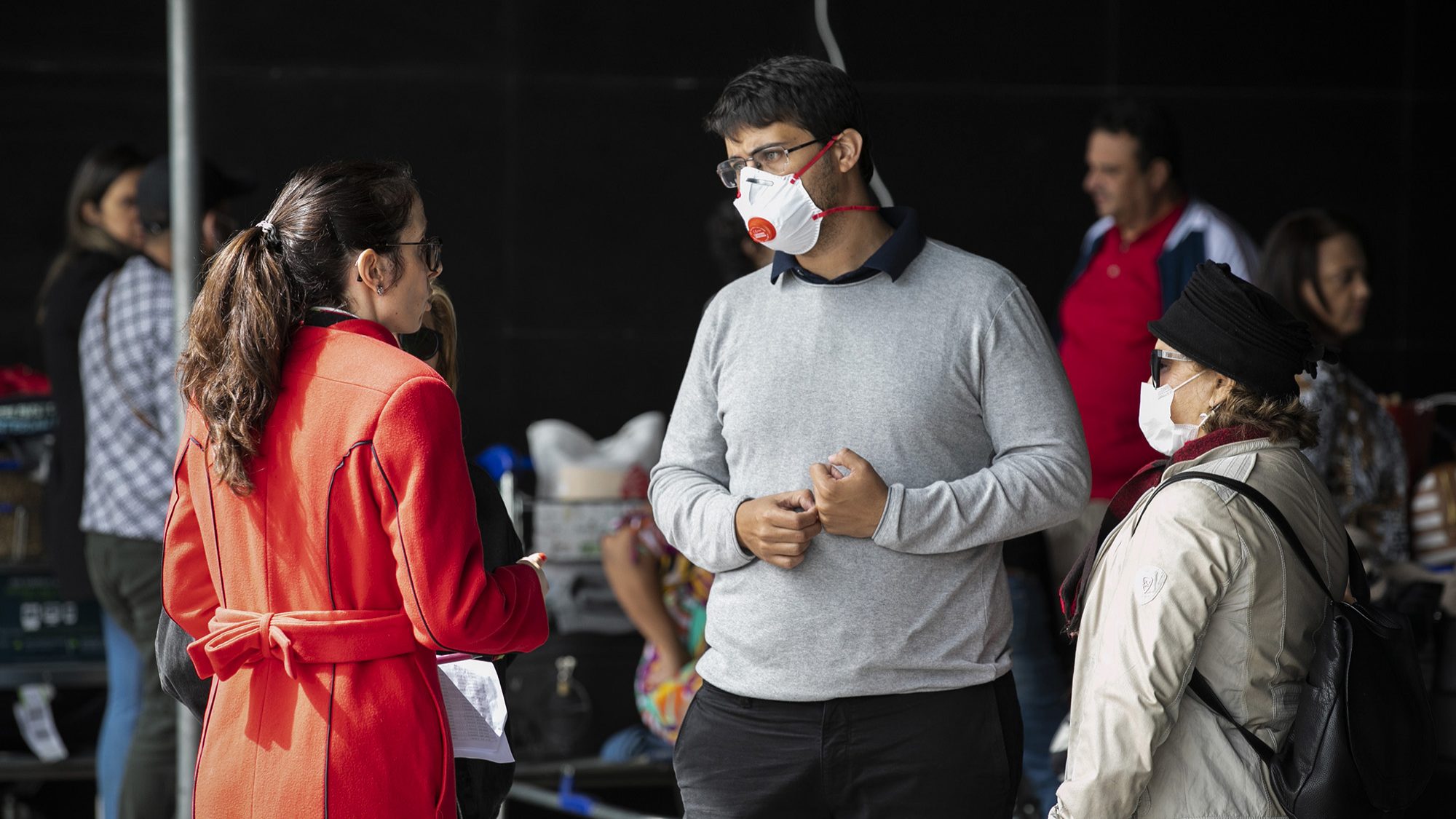 There are new rules for those landing in Portugal