EDP confirms the acquisition in Spain. The purchase of Viesgo, formerly EON Spain, is valued at 2.7 billion euros.

EDP has just announced the purchase of Viesgo in Spain, a deal valued at 2.7 billion euros (debt included), thus confirming the news given by ECO. The deal has been being negotiated for months with the Mcquarie fund, which has 100% of the capital, and was even to be announced in the first quarter of the year, but the Covid-19 pandemic delayed the deal.

EDP communicated the operation to the market. “Energias de Portugal S.A. (“EDP”) has entered into a definitive agreement with certain funds managed by Macquarie Infrastructure and Real Assets (Europe) Limited (together with its managed funds, “MIRA”), for the acquisition of Viesgo, and the establishment of a long-term electricity distribution partnership with MIRA in Spain.” And to this end, it will make a capital increase of one billion euros.

EDP’s investment in Viesgo – formerly E.ON Spain, a company that is now 100% owned by the Macquarie infrastructure fund – is confirmed at a particular time in the company, with the suspension of António Mexia and the appointment of Miguel Stilwell as interim CEO. In the last two weeks, there was even a waiting period to assess the market reaction to the replacement of Mexia and João Manso Neto (EDP Renováveis), but the response was positive, the shares valued more than their European counterparts, and this served as a comfort for the completion of the operation.

On the one hand, “EDP‘s Spanish electricity distribution subsidiary, ERedes, and Viesgo‘s electricity distribution units, Viesgo Distribución and Begasa, with a total RAB of €1.8 billion (post-Lesividad) and EBITDA of €320 million as of 31 December 2019, will be owned 75.1% by EDP and 24.9% by MIRA.” On the other hand, “EDP will, through its 82.6%-owned subsidiary EDP Renováveis, S.A. (“EDPR”), acquire 100% of the renewables business of Viesgo, which comprises 24 wind farms and two mini hydropower plants located throughout Spain and Portugal representing a total of over 500 MW of installed net capacity, for an Enterprise value of €565 million,” says the company in a press release.

And how does EDP support the operation? “The Viesgo Transaction will be primarily funded through a Rights Issue of €1,020 million, a fully underwritten increase of share capital of 309,143,297 New Shares of EDP, representing in total approximately 8.45% of EDP share capital, with subscription reserved for shareholders in the exercise of the corresponding pre-emption rights and other investors who acquire subscription rights (the “Rights Issue”).” 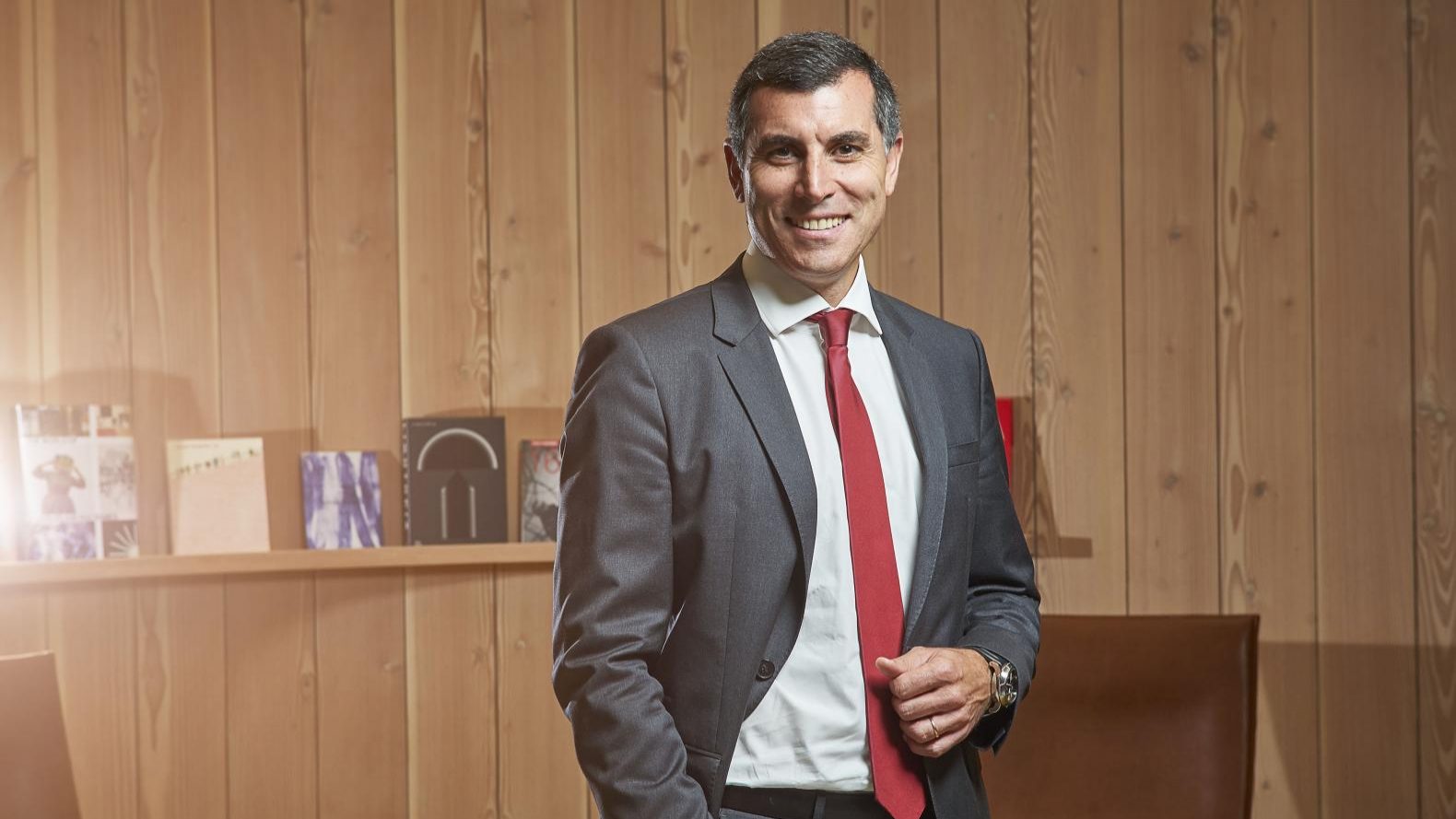 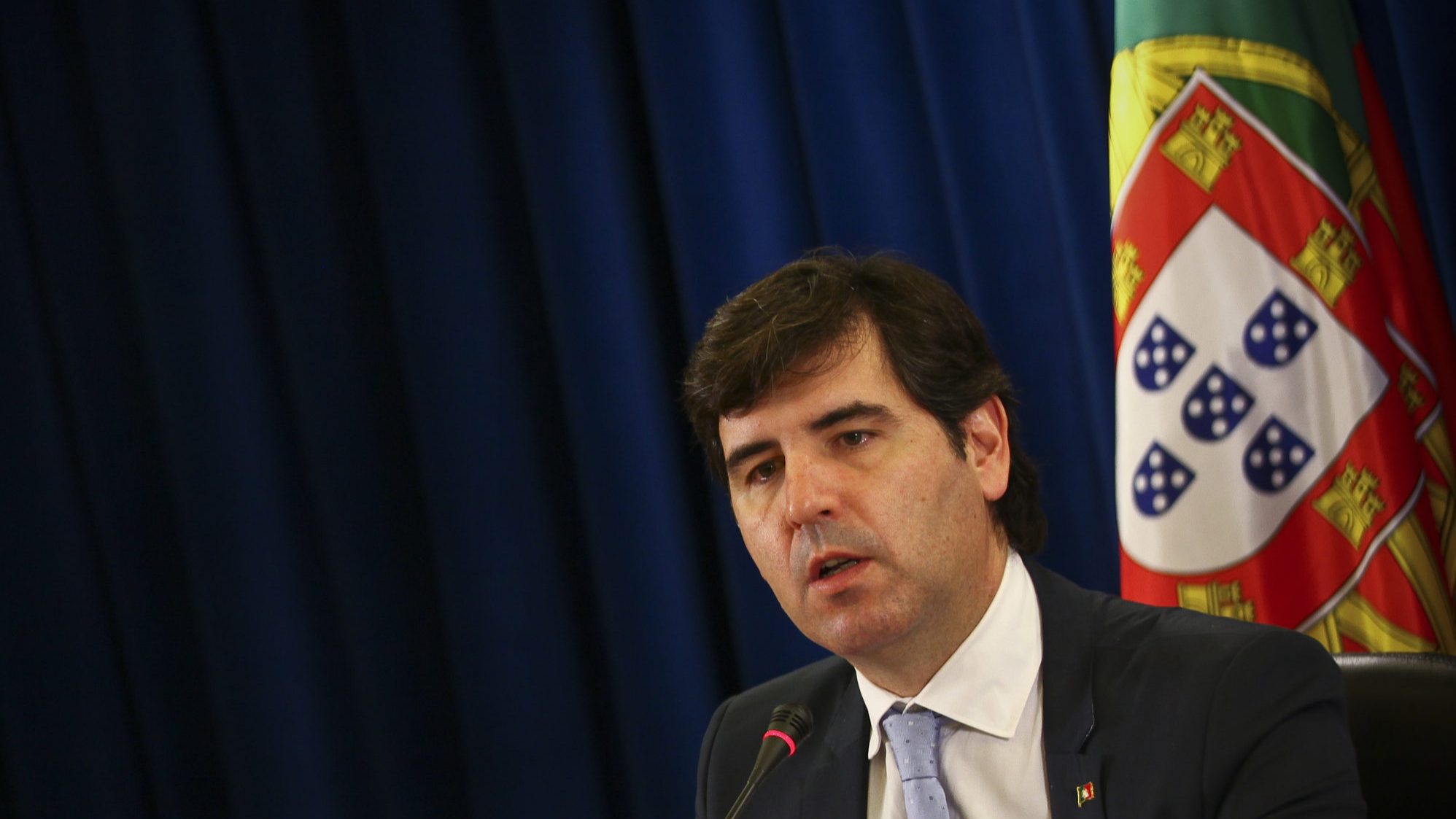 Artur Trindade and Manuel Sebastião to be heard in EDP case