The manager Miguel Stilwell de Andrade is the new interim CEO of EDP. The replacement of António Mexia was reported this Monday by the electric company to the Securities Market Commission (CMVM) after the current CEO had his duties suspended in court.

The Portuguese Judge Carlos Alexandre has suspended António Mexia, chairman of EDP, and João Manso Neto, chairman of EDP Renováveis, in the EDP case, which had been proposed by the Public Prosecutor’s Office.

“The General and Supervisory Board and the Executive Board of Directors met and have decided to designate Mr. Miguel Stilwell de Andrade, currently Chief Financial Officer, to take the role of interim CEO while Mr. António Mexia is suspended, in addition to his current functions,” announced the company.

“The Executive Board of Directors maintains more than the statutory minimum number of members and therefore retains its full powers and conditions to ensure the normal operation of the company and the relationship with its subsidiaries, namely EDP Renováveis and EDP Energias do Brasil,” guarantees EDP. 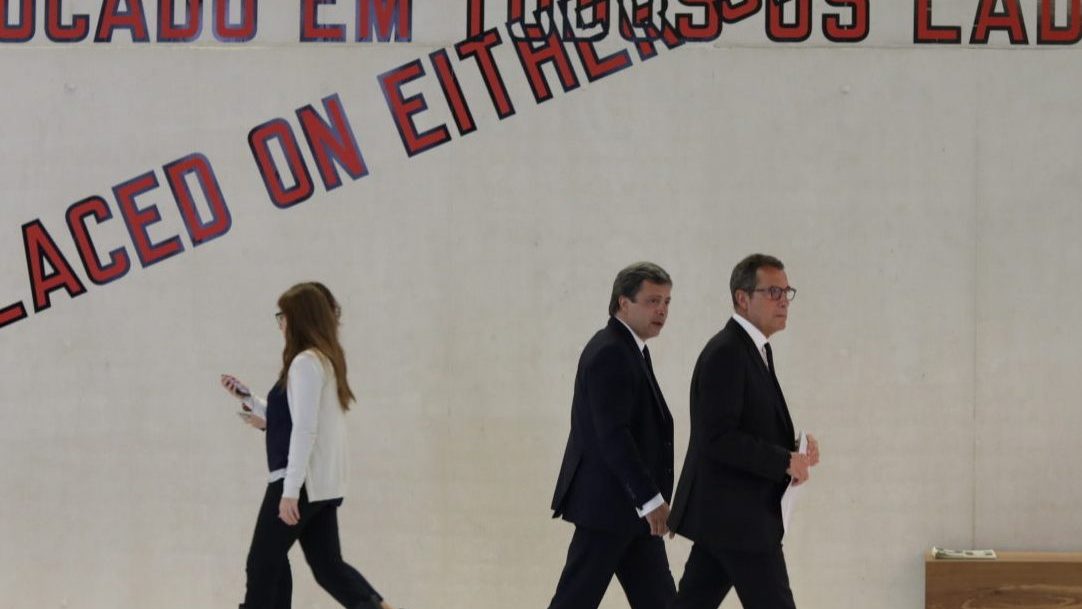 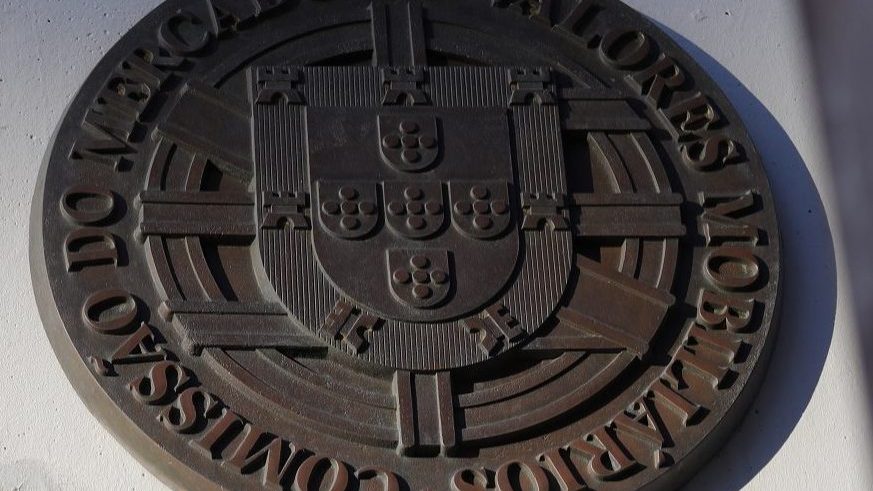