Marcelo Rebelo de Sousa said that it is necessary to "look ahead and fight" for tourism in the Algarve to overcome the losses caused by Portugal's exclusion from the air corridor with the UK.

The President of the Republic said in the Algarve that it is necessary to “look ahead and fight” for tourism in the region to overcome the losses caused by Portugal’s exclusion from the air corridor with the UK.

“Of course, everything is important – now we have to look ahead and fight first for tourism that comes from other interesting and important sources, that could come and that will define positions in the coming days. And then the British Government itself said that it would reconsider in July, let’s see what can be done about that”, said Marcelo Rebelo de Sousa.

The head of state was speaking to journalists in Monte Gordo, Vila Real de Santo António, before a dinner with the mayors of the Algarve, and representatives of tourism business associations.

“[We need] to pull the Algarve fast, so that we can have an effect this year” on tourism, defended Marcelo Rebelo de Sousa, who wanted to listen to mayors and tourism representatives to try and help the Algarve get through the difficulties caused by the Covid-19 pandemic and the UK’s decision to force the British into quarantine for 14 days upon arrival from Portugal.

Marcelo Rebelo de Sousa also advanced as a possible measure to help the Algarve’s tourism to carry out “campaigns for Portuguese tourism” and announced his return to the region.

” I was in Albufeira the other day now, I’m here in Monte Gordo, I’ll be here for several weeks, during the summer, running the Algarve whenever I have a little time to come here and come back,” he said.

The presence of the head of state in the Algarve, including his holidays, in the second half of August, also allows him “to push for Portuguese tourism and more foreign tourism,” because “it’s fair and there’s no reason why the Algarve, should be harmed because of Covid-19,” he said.

“Now we have to look to the future and see how we can turn the text around. The Algarve deserves it, it has an exceptional quality, it has a public health situation that is, even compared to other regions and countries, of quality – now we have to make this clear in the minds of the Portuguese, on the one hand, and the foreigners who have to come here and we have to recover,” he added.

António Miguel Pina, president of the Algarve’s inter-municipal community, said that the dinner with the head of state was intended to raise awareness among the authorities “of the strengthening of diplomatic capacity and intensity with regard to the English question,” but “also with Ireland, which has announced that by the 9th it will present a list, and in this list the Algarve must be considered a safe destination.”

For António Manuel Pina, it’s also necessary to “intensify the funds to do more to promote the destination and try to compensate tourism that is lost from the UK with others from other parts of Europe” – such as Germany, France or Belgium, he explained.

The British government published this Friday the list of countries and territories excluded from the 14-day mandatory quarantine. 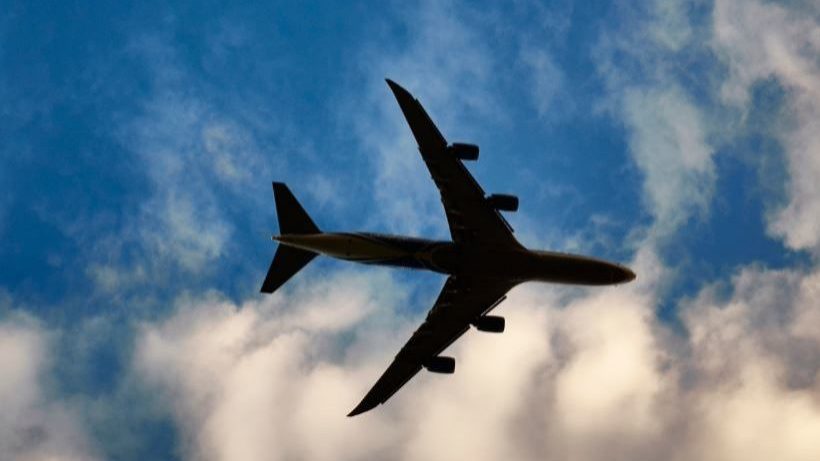 Country may be left off list for UK quarantine waiver