The fifth race in the World Rally Championship and one of its oldest and most popular events, has been postponed due to the coronavirus.

The Rally de Portugal, the fifth race in the World Rally Championship and one of its oldest and most popular events, has been postponed due to the Covid-19 pandemic, the Automobile Club of Portugal (ACP), which organises the race, announced on Wednesday.

“The race was scheduled to take place in the country’s North and Centre regions, between May 21st and 24th,” the ACP said in a statement. “After the coming into force of the state of emergency in Portugal, and with the unanimous agreement of the national authorities, the FIA [International Automobile Federation] and the promotor, the Automobile Club of Portugal requested the postponement of the WRC Vodafone Rally de Portugal.”

The ACP’s president, Carlos Barbosa, is quoted in the statement as thanking all the “sponsors and partners for their understanding” and saying that he hopes to “count on everyone at a later date this year”, without specifying which.

Lisbon half-marathon postponed due to Covid-19

“We are all working to identify possible alternative dates at the end of the season if the Covid-19 situation improves, taking into account the logistics of the championship, the ability of the teams to travel again and the ability of the respective countries to organize the WRC at that time,” said Oliver Ciesla, chief executive and managing director of WRC Promoter, which oversees the world championship.

The Rally Argentina, which was scheduled to take place from April 23rd to 26th, has been cancelled, while the round in Mexico, which was won by Frenchman Sébastien Ogier (Toyota Yaris), was shortened one day, running only from March 12th to 15th.

The new coronavirus responsible for the disease Covid-19, has so far infected more than 386,000 people around the world, of whom some 17,000 have died. Since it broke out in China in December, it has spread worldwide, prompting the World Health Organization (WHO) to declare a pandemic.

Several countries have adopted exceptional measures, including quarantine rules and the closure of borders.

In Portugal, there have been 33 deaths and 2,362 confirmed infections, as of Tuesday. Portugal has been in a State of Emergency since midnight on Wednesday and until midnight on April 2nd. 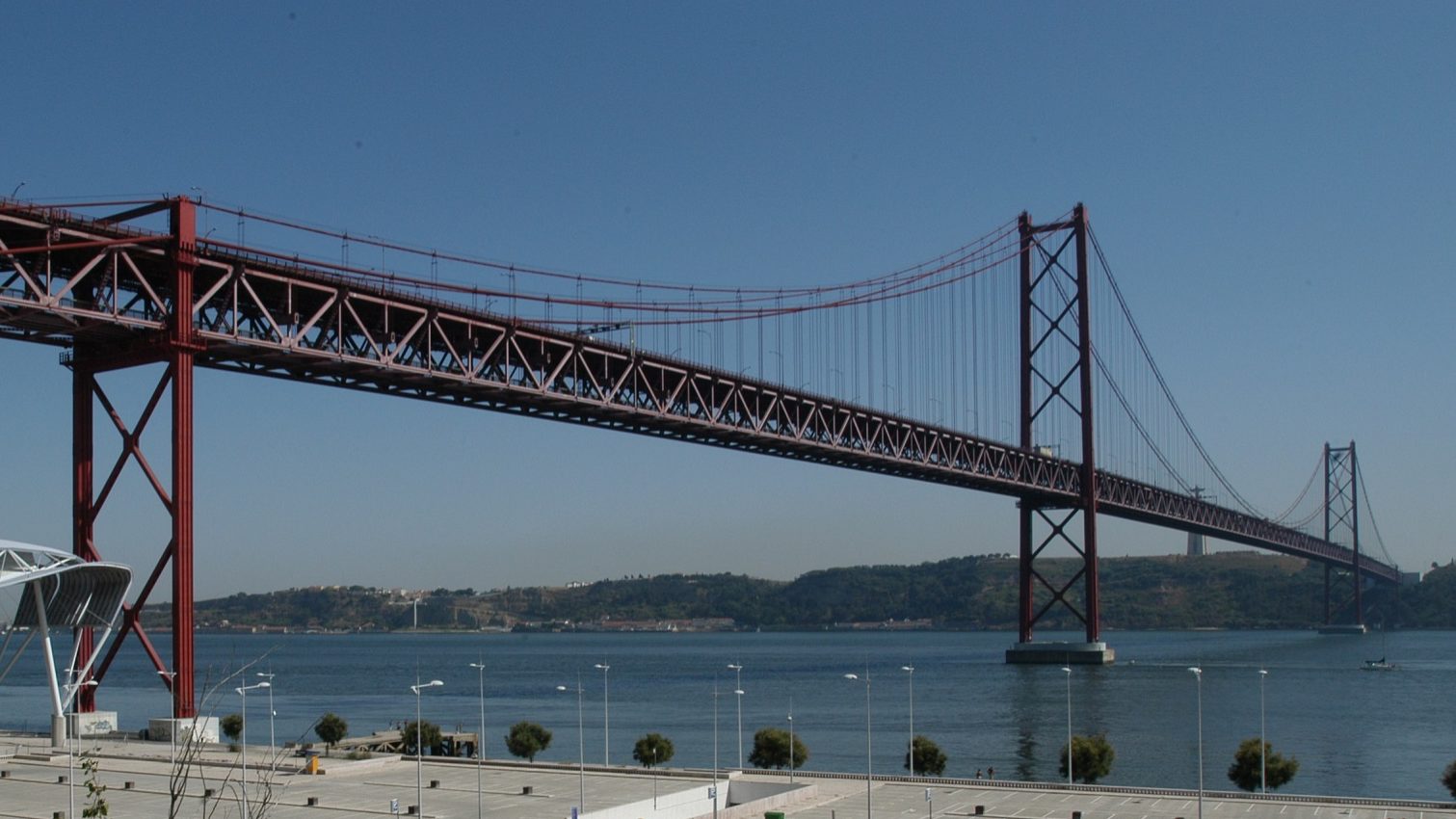 Lisbon half-marathon postponed due to Covid-19

The race scheduled for March 22nd will be postponed until September due to the outbreak of the new coronavirus. 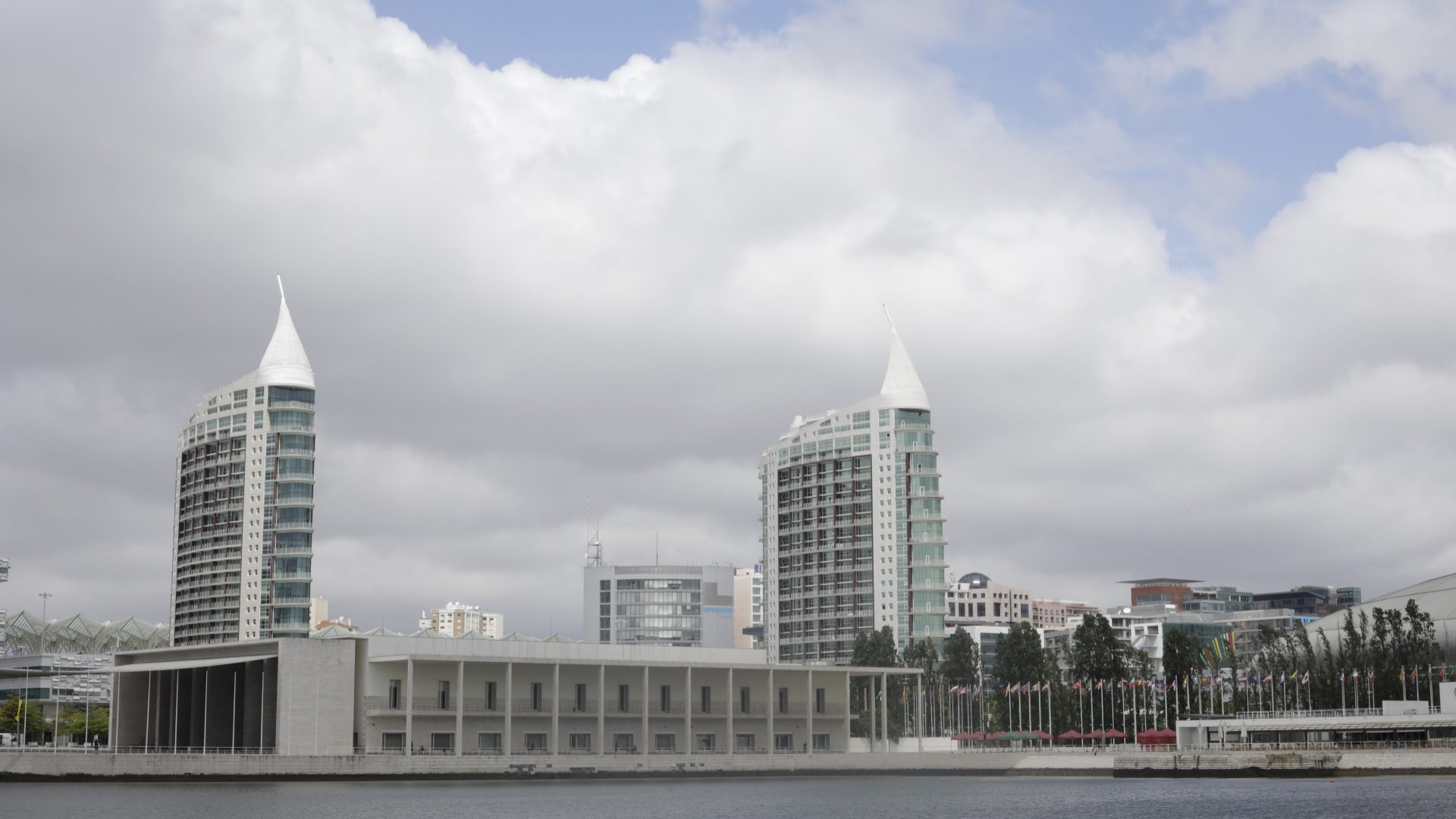