CTT reported net profit of 29.2 million euros, due to the integration of 321 Crédito. In a report sent to the Portuguese regulator CMVM, the group states that the purchase of this credit granting company made a net contribution of 7.6 million euros to the profits.

However, this was not the only extraordinary contribution that boosted the annual net result of the CTT. The IRC reimbursement by the tax authorities, resulting from a favourable decision related to the sale of Tourline by CTT Expresso to CTT, S.A. in 2016, also helped the company to record these profits. The “aid” was a further 6.8 million euros.

Last year, CTT’s earnings before interest, taxes, depreciation and amortization (EBITDA) grew 12.2% to 101.5 million euros. In addition to the integration of 321 Crédito, the “increase in operating margins in the Financial Services business areas (up 8.3 million euros) and the CTT Bank (up 3.5 million euros)” contributed to this metric, the company stresses.

At the same time, and still in this area, these improvements “offset the decrease in the business areas of Mail and Others (less 8.2 million euros) and Express and Orders (less 5.6 million euros)”, adds the company led by João Bento.

The Portuguese company launched a new brand in Spain. The strategic plan foresees an investment of 12 million euros in new facilities, distribution optimization technology and digitalization. 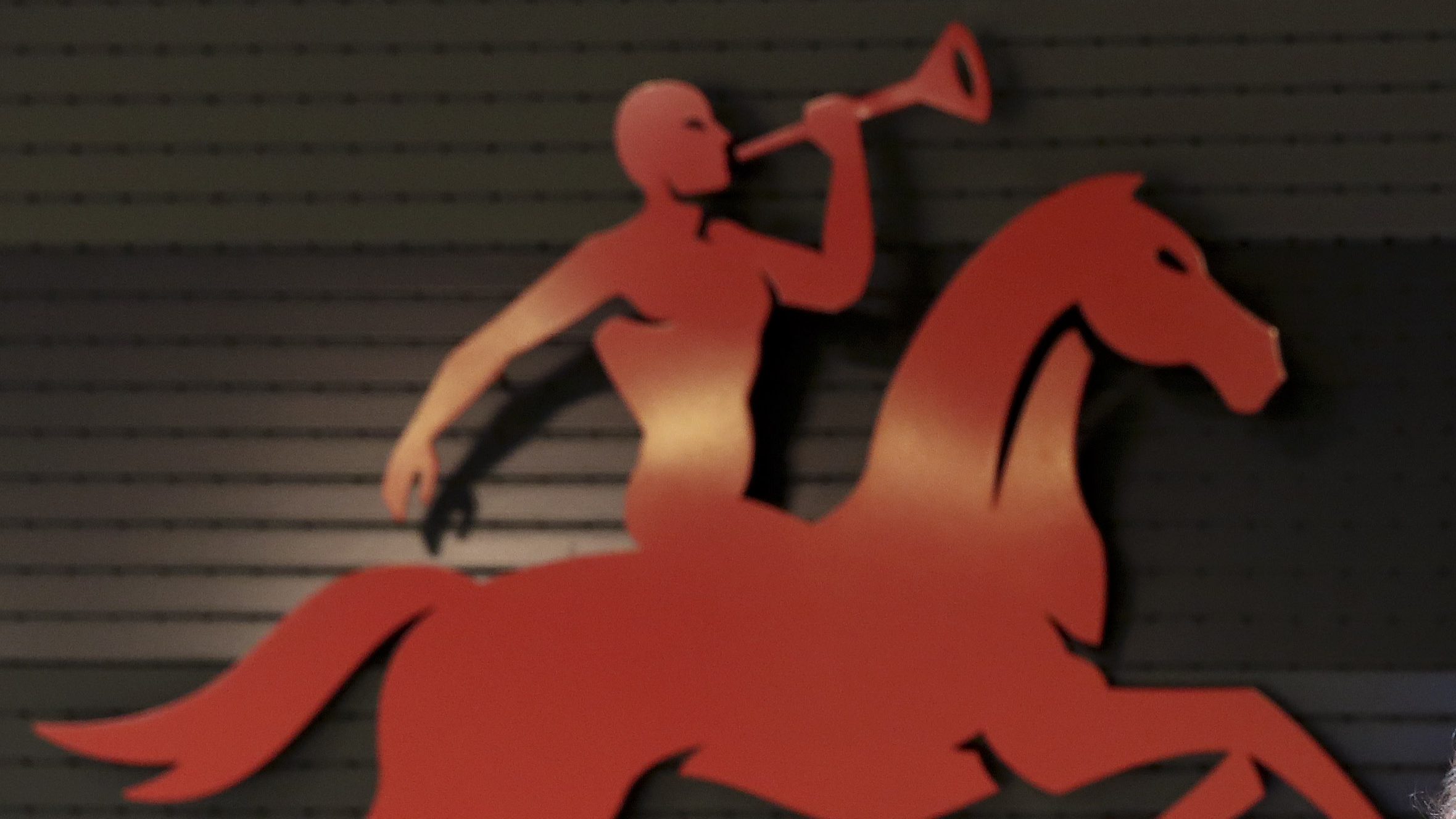