The company led by João Bento saw the net result almost double between January and September, to 22.9 million euros.

CTT’s profits almost doubled between January and September. The company’s net income grew 99.7% in this period, to 22.9 million euros, because of the “operational improvement”, the additional net contribution of 321 Credit and a positive tax effect, of an “extraordinary” nature.

These positive effects, which boosted the Group’s accounts, were more significant in the third quarter. Between July and September, CTT’s profits more than tripled, having grown 245.1% to 13.9 million euros, the company said in a statement sent to CMVM.

According to CTT, 321 Crédito generated a net contribution to the company of 4.3 million euros in the first nine months of the year. Regarding the “extraordinary effect”, this was a corporate income tax refund-related to the purchase of Tourline.

Earnings before interest, taxes, depreciation and amortisation (EBITDA) also improved until September. They grew by 12.7% to 73.3 million euros. The improvement’s explained by the “organic and inorganic growth of Banco CTT (plus 9.4 million euros) and financial services (plus 7 million euros) which offset the decrease in mail and others (minus 4.3 million euros)”. 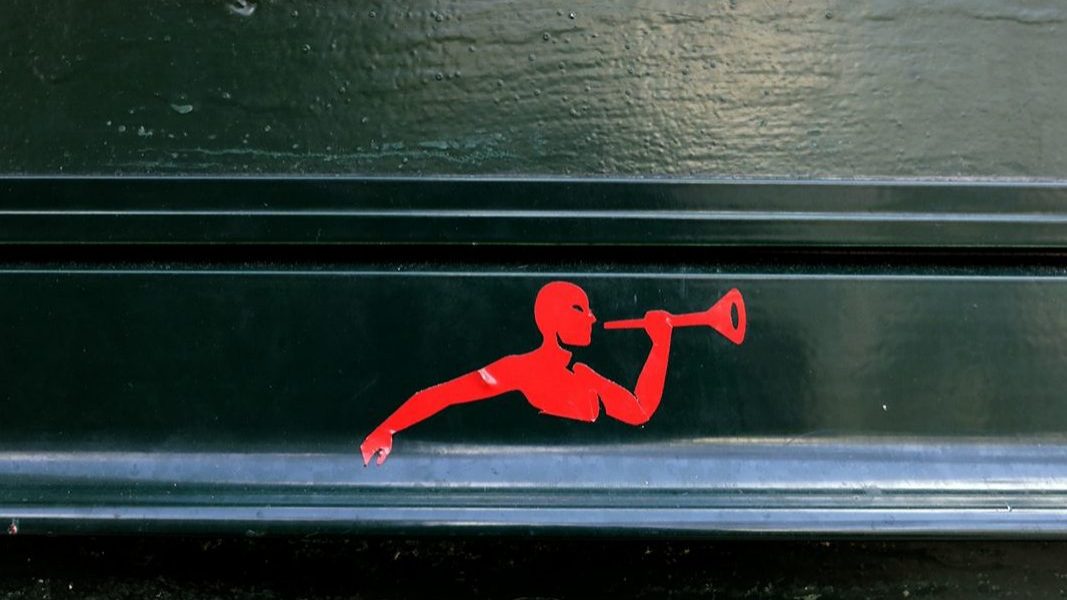 BCP Bank in Poland surprises with profits of 46.6 million