In an interview with Bloomberg, Portugal's Prime Minister said that freezing rents in Lisbon, as Berlin will do, is not a viable solution for the Portuguese capital.

With Berlin about to implement a measure that will freeze house prices for five years to halt price escalation, Portuguese Prime Minister António Costa rejects a similar solution for Lisbon, otherwise, the Portuguese capital will once again have the problems of lack of investment in real estate as it has in recent decades.

House prices in Lisbon have doubled since 2012 when the former Executive of Passos Coelho made changes that liberalised the rental market. Until then, the restrictions discouraged property owners from making improvements, leaving buildings, in many cases, vacant.

“We’ve had this experience of freezing rents for 40 years and it’s a very bad solution for the preservation and renovation of the city,” said António Costa, who also presided over Lisbon’s municipality between 2007 and 2015, in an interview with Bloomberg (paid access). “We need to manage the market to avoid speculative movements, but there are other tools besides freezing. Perhaps in Berlin, it is a good solution,” he added.

Instead, he told Bloomberg, Costa is putting an end to golden visas for the purchase of houses in Lisbon and Porto. International investors have invested over 5 billion euros in the property market since the Residence Authorisation programme for Investment Activity began in 2012, with the Chinese leading the investment.

Meanwhile, in the German capital, measures were approved last month, including a rent freeze, in an attempt to control the boom in property prices and ease the burden on tenants after many property investors entered the market and population growth created a shortage in the more affordable housing market. The changes will come into effect at the end of this month, although opposition parties have indicated that they will challenge them in court.

“This is a very sensitive issue,” said Costa, noting that there is a difference between freezing for four years or 40 years. “We need to give confidence to the owners, to the market.” Lisbon moved “very quickly” from a market that was too regulated to complete liberalisation, the Prime Minister stressed.

“We need to understand what is happening now in the property market. With low interest rates, the real estate market is a refuge for investors. Not just in Berlin, or Lisbon, but it is a global problem in every city in the world,” Costa said. 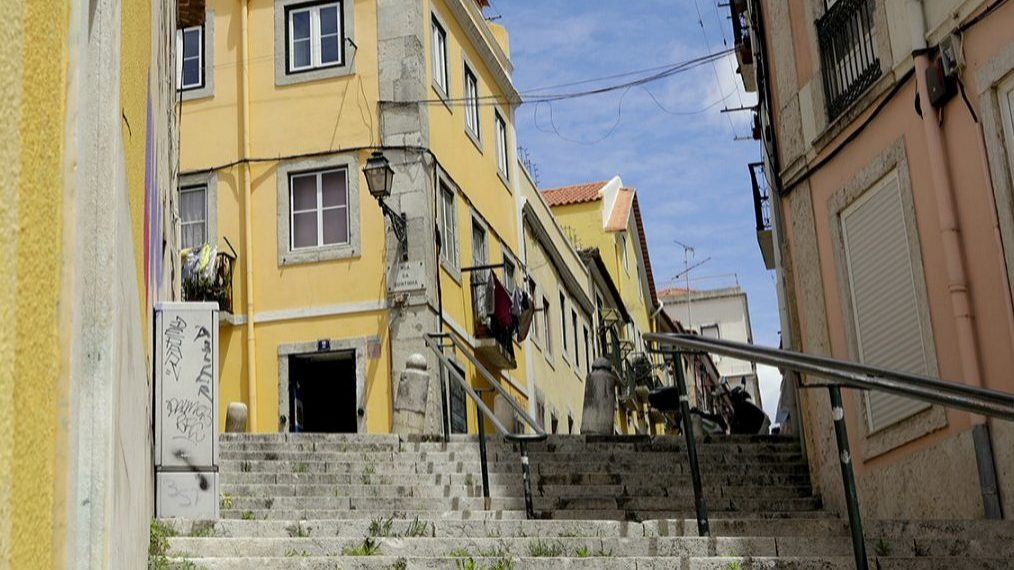 Renting a house in Lisbon is more difficult than in Berlin