However, it is still early to understand this evolution as a reversal of the trend, the Público newspaper reported this Wednesday, citing data from the company Confidencial Imobiliário. This is because the index has been increasing for 12 consecutive quarters and, in some cases, the quarterly variation was over 7%.

“The market has already shown that it is gaining pace again” at other times, explained Ricardo Guimarães, the company’s director, to the newspaper. On the other hand, the specialist preferred to talk about a “point of balance” in the market.

History shows that between mid 2016 and 2018, the average rise in the chain index was 4.5 percent in the Portuguese capital, while in the homologous period, the average rise in this period reached 17.3 percent. But going back even further in time, the variations take on other proportions. Rents in the third quarter of 2019 were 44% above the levels registered in 2010, according to Público’s analysis.

It is also clear that the reality in Lisbon is different from the rest of the country, looking at data from other Portuguese regions. At the national level, the quarterly evolution of the index in the period from July to September was 0.2%. In the case of Porto, there was a further acceleration in the IRR, with quarterly growth of 2.5%. 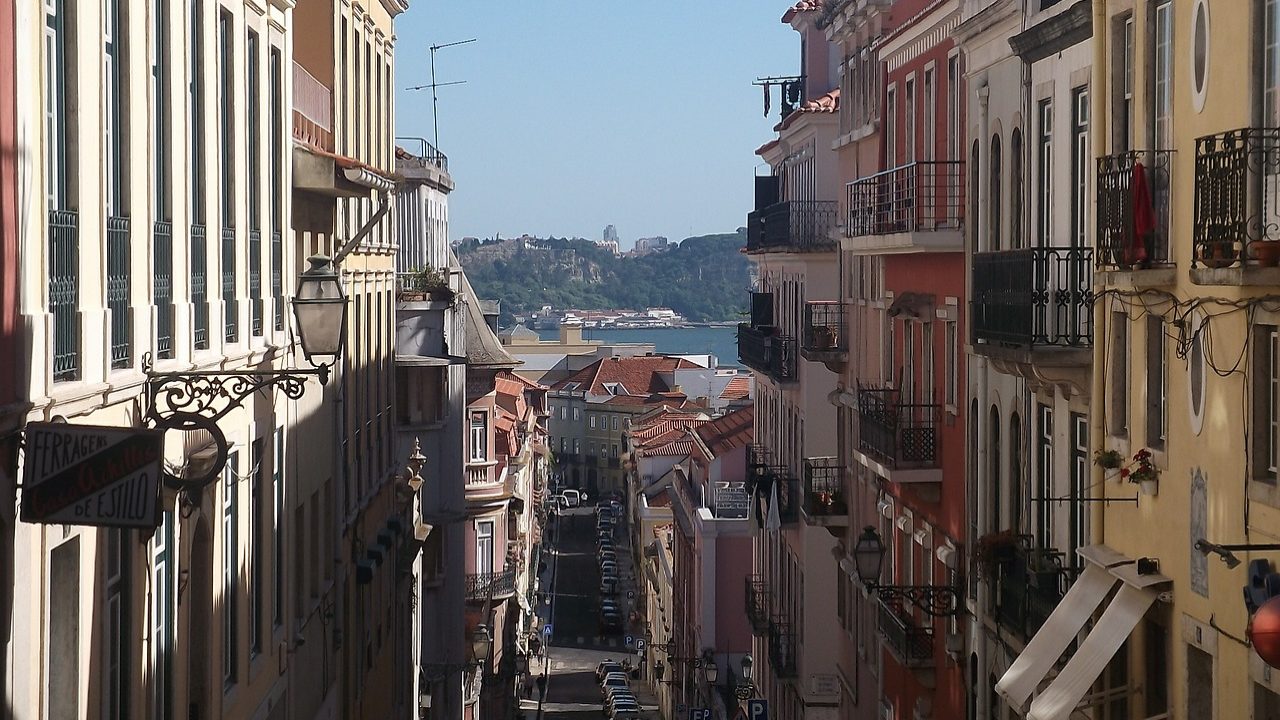 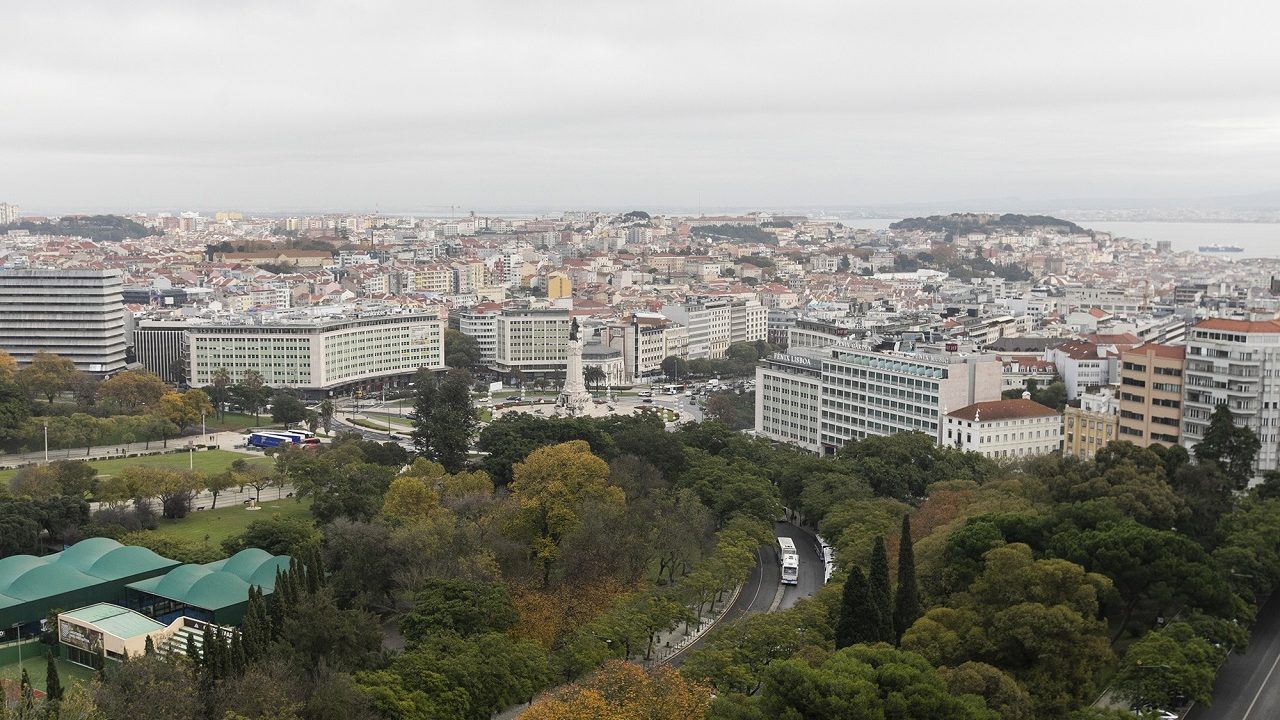