A five-year loan was granted by the Angolan-owned bank in 2013 and, after being refinanced, is currently in default.

The bank of which Isabel dos Santos is the main shareholder, EuroBic, financed her husband with nine million euros in 2013, according to the news on Wednesday the Correio da Manhã (paid access). The loan was granted to Euro Atlantic Asset Management, owned by Sindika Dokolo, and would aim to expand, in France, De Grisogono’s luxury jewelry distribution activity.

This loan will have been approved on July 9, 2013 by EuroBic’s management. “The Board approved, with the prior favourable opinion of the Supervisory Board and under the conditions approved by the Credit Committee, a loan to the company under Swiss law called Euro Atlantic Asset Management,” can be read in the minutes of the meeting to which the Correio da Manhã newspaper had access.

The Board’s decision shows that the mutual contract for the nine million euros concession, for five years, implied Euribor interest at six months plus a spread of 6%. As a guarantee of payment, a promissory note was given by the company and endorsed by Sindika Dokolo. The newspaper adds that this loan has been refinanced and is currently in default.

Because of the investigation, the Angolan businesswoman has announced that she intends to withdraw from EuroBic, where she holds 42.5% of the capital. The sale is already underway and, according to the bank led by Teixeira dos Santos, it should be completed “in the very near future”.

Ângelo Paupério, historical manager of Sonae, replaces Jorge Brito Pereira in the presidency of the board of directors of the telecommunications operator. 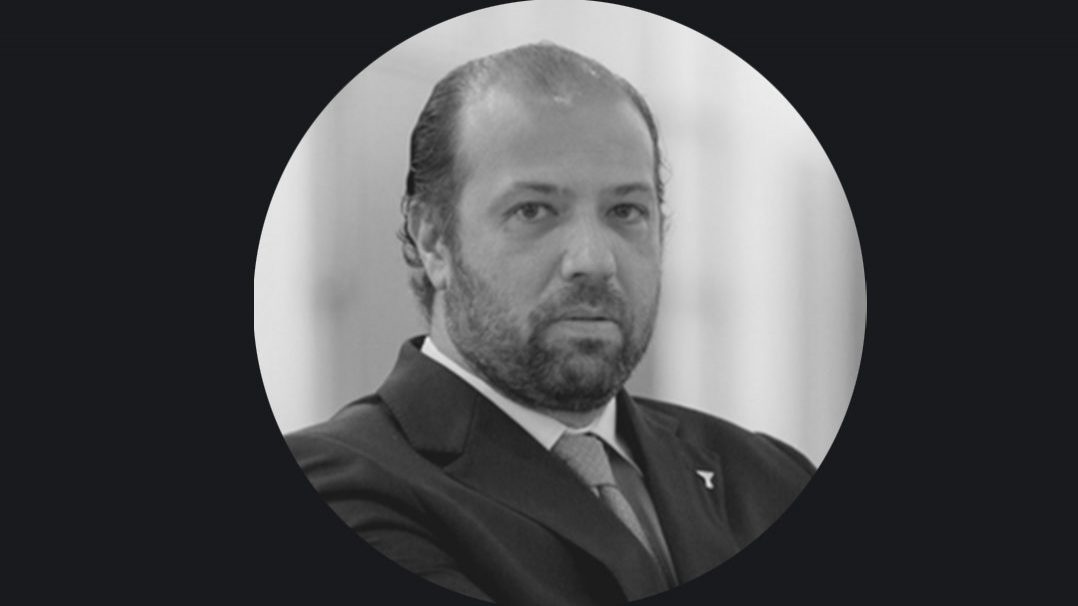