TAP posted losses of 118 million in the following year, the highest negative result since 2008. “It was a difficult year for the company, both in operational terms and in economic and financial terms”, recognised then Miguel Frasquilho, chairman of TAP appointed by the State.

The accounts deterioration was attributed to delays and the consequent compensation payable to passengers, with the impact of the rise in oil prices and the appreciation of the Kwanza and the Real throughout 2018, influencing some of the most relevant markets for TAP. This year, the situation of the group (whose most important market is Brazil) seems to repeat itself, leaving another year of losses to be expected.

2008 was the worst year of the last decade

TAP closed the first nine months of this year with losses, which amounted to 111 million, with the airline led by Antonoaldo Neves justifying this performance with “exchange rate variations”. Strong revenues led to a reduction in losses compared to the 120 million accumulated up to June, but it will be difficult for the group to achieve a positive “territory” in the year to date.

Even though the non-executive administrator of TAP Diogo Lacerda Machado dramatize, saying that “in the last 45 years TAP had two years of positive results”. He assured that the airline “should, in the near future, start to earn money sustainably”.

TAP in bankruptcy for a decade

As the losses increase, the debt has grown at the same time as the value of assets shrinks (from 2,240.8 million euros in 2008 to 1,628 million euros in 2018). And the company’s equity has suffered. Since 2008, at least, they are always in negative “terrain”, having reached the biggest hole of the decade at the end of 2018, with -618 million euros. The company has been in technical bankruptcy for ten years.

Not being new, TAP’s financial situation has gained greater prominence since, after the privatisation made by the previous Government in 2015, the State regained shareholder control. Currently, the State holds 50% of the capital, while the Atlantic Gateway consortium has 45% and the workers another 5%. In practice, the country has lost economic rights but is forced to assume financial responsibilities.

And this in a context of conflict between shareholders. It has been the serious financial situation of the company, expressed in the negative results, that has generated unease between the executive and TAP administration. The Government and David Neeleman will look for interested parties to enter the company’s capital, but it is uncertain that the owner of Azul will leave the company completely. Lufthansa, British Airways, Air France and United are among those interested in the Portuguese company. 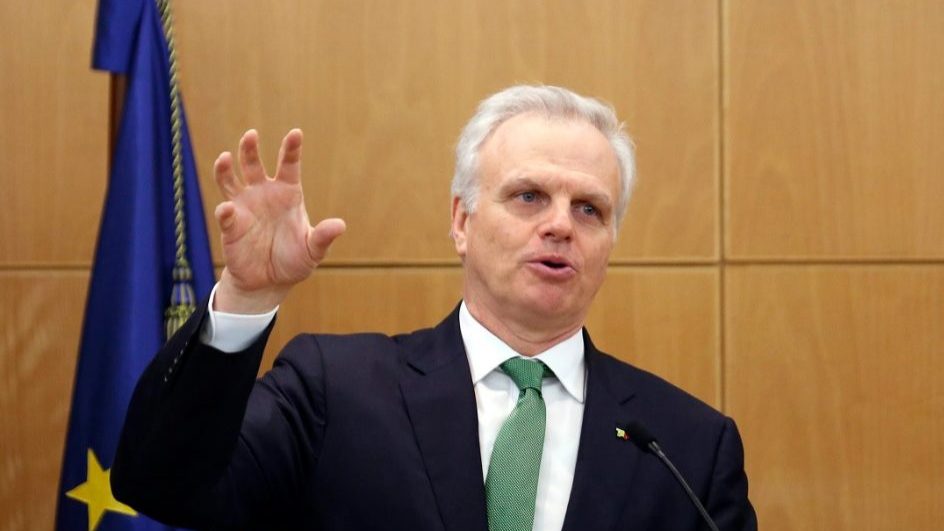 Businessman David Neeleman will be negotiating with other airlines to sell his position in the Atlantic Gateway consortium, which controls 45% of TAP. The deal could take place in the first quarter. 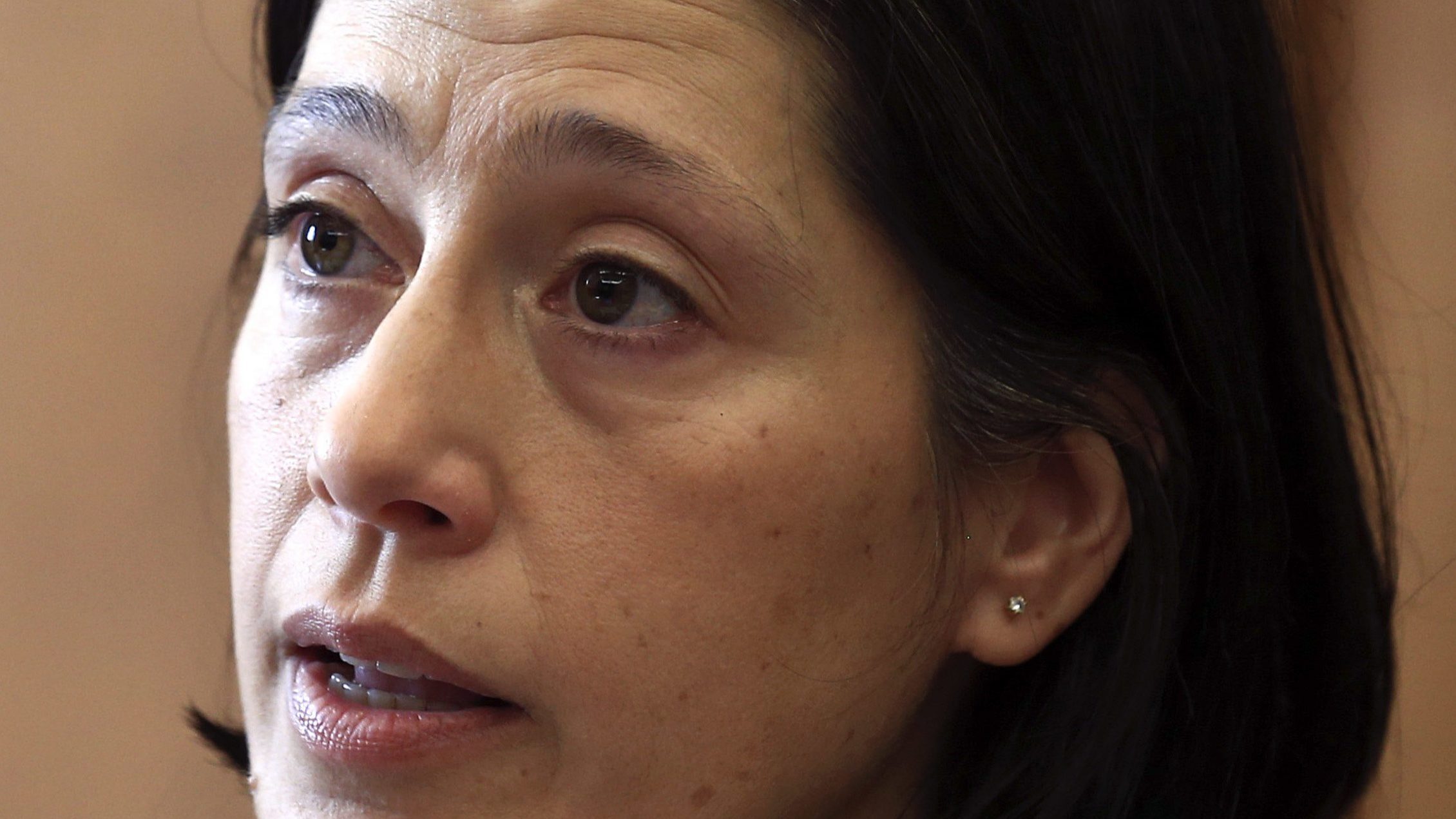