Businessman David Neeleman will be negotiating with other airlines to sell his position in the Atlantic Gateway consortium, which controls 45% of TAP. The deal could take place in the first quarter.

TAP is expected to undergo changes in its shareholder structure in the first quarter of 2020, including David Neeleman’s exit from the company’s capital. The news was put forward by Jornal de Negócios (paid access), which does not show how the information was obtained, but the ECO had also advanced in September that the State’s aim was to remove David Neeleman taking into account the poor results of the airline, which showed losses of 120 million euros in the first half.

Businessman David Neeleman is a shareholder of TAP through the Atlantic Gateway consortium, which he controls in partnership with Humberto Pedrosa. Together, they control 45% of TAP. But the relationship with the State shareholder has been degrading, adding to the equation the successive negative results presented by the company.

In this context, Neeleman has developed contacts with other airlines, exploring the possibility of being replaced by TAP. These include Lufthansa, British Airways, Air France and United. The Government has been following these talks.

The agreement made with the Government in 2016 assumes that Atlantic Gateway will not be able to sell the position for five years. But the sale that is being prepared by Neeleman does not compromise this obligation, since, if it happens, the entrepreneur will sell his position in the consortium itself. In other words, Atlantic Gateway will remain a shareholder.

The Portuguese airline aggravated the losses recorded in the first half of the year, having recorded a negative result of almost 120 million euros, 26.4 million more than in the same six months of 2018. The management justified the growth in losses with the “drop and revenue from tickets in Brazil” and “increase in personnel costs, as a result of new hires and salary reviews negotiated in 2018”. 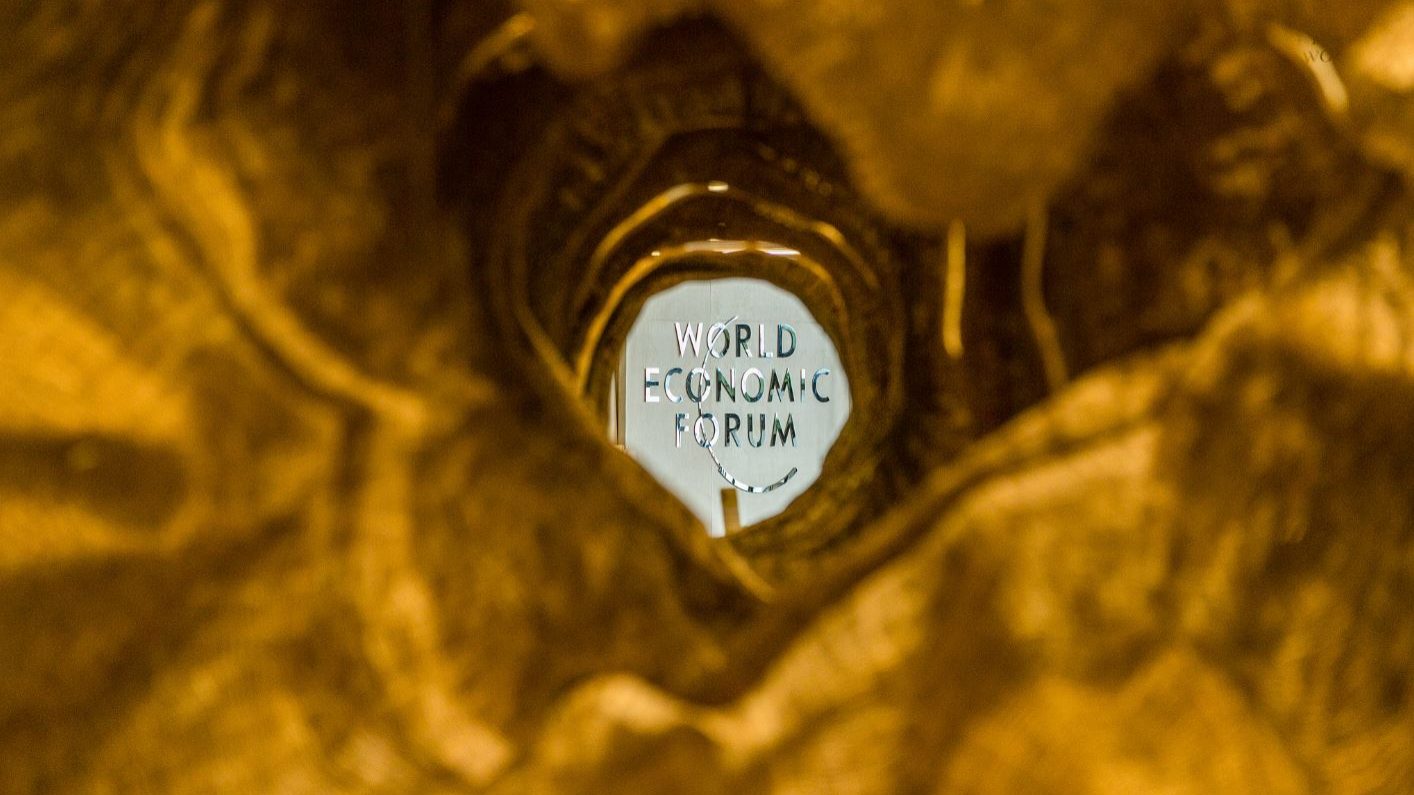