IGCP carries out this Wednesday an operation of exchange of debt: it wants to buy bonds which mature in 2021 and in return sells securities which only reach maturity in 2028 and 2034.

Portugal will carry out a new debt exchange operation with the aim of postponing repayments to investors for a few more years. IGCP will buy Treasury bonds that mature in 2021 and, in return, will sell securities that only mature in 2028 and 2034.

The debt exchange operation will take place on the morning of Wednesday, at 10 a.m., according to announced the agency led by Cristina Casalinho.

The objective of these debt swaps is clear: Portugal seeks to smooth out payments to the markets in the coming years, at a time when funding costs are at minimal levels because of the effects of the European Central Bank’s (ECB) monetary policy action. In other words, it exchanges expensive bonds for cheaper bonds and, simultaneously, increases the average maturity of its debt, in a strategy that lowers the risk of debt management.

In 2021, the level of repayments is particularly demanding: there are almost 15 billion euros to return to investors, so these operations help to reduce this financial effort. The level of demand is maintained in subsequent years.

Because of this, Portugal has been carrying out several operations this year. In relation to the line of bonds maturing in April 2021, IGCP had already repurchased 100 million euros in advance and exchanged 870 million euros of these securities for others that will only mature in a few years. 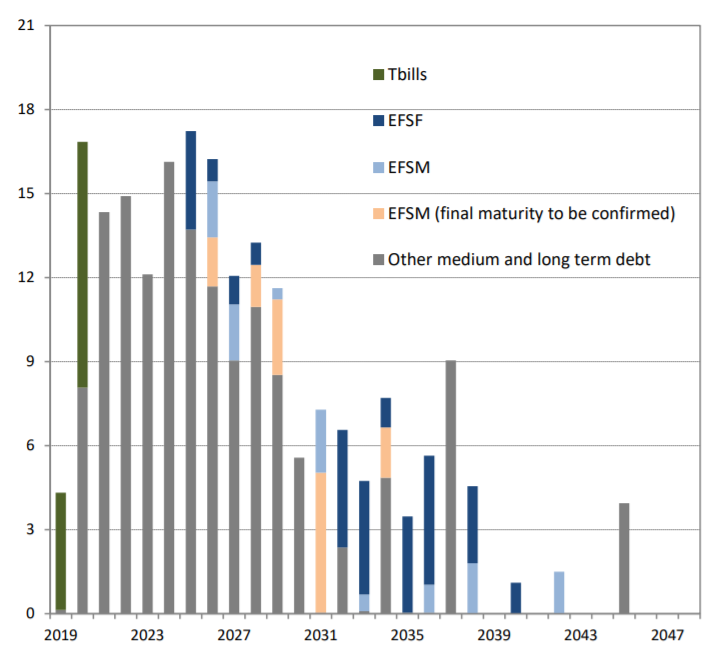 In the third quarter of the year, external debt reached 102% of GDP, which represents an improvement on the quarter-end figures for the year. Portugal owes more than the wealth it produces. 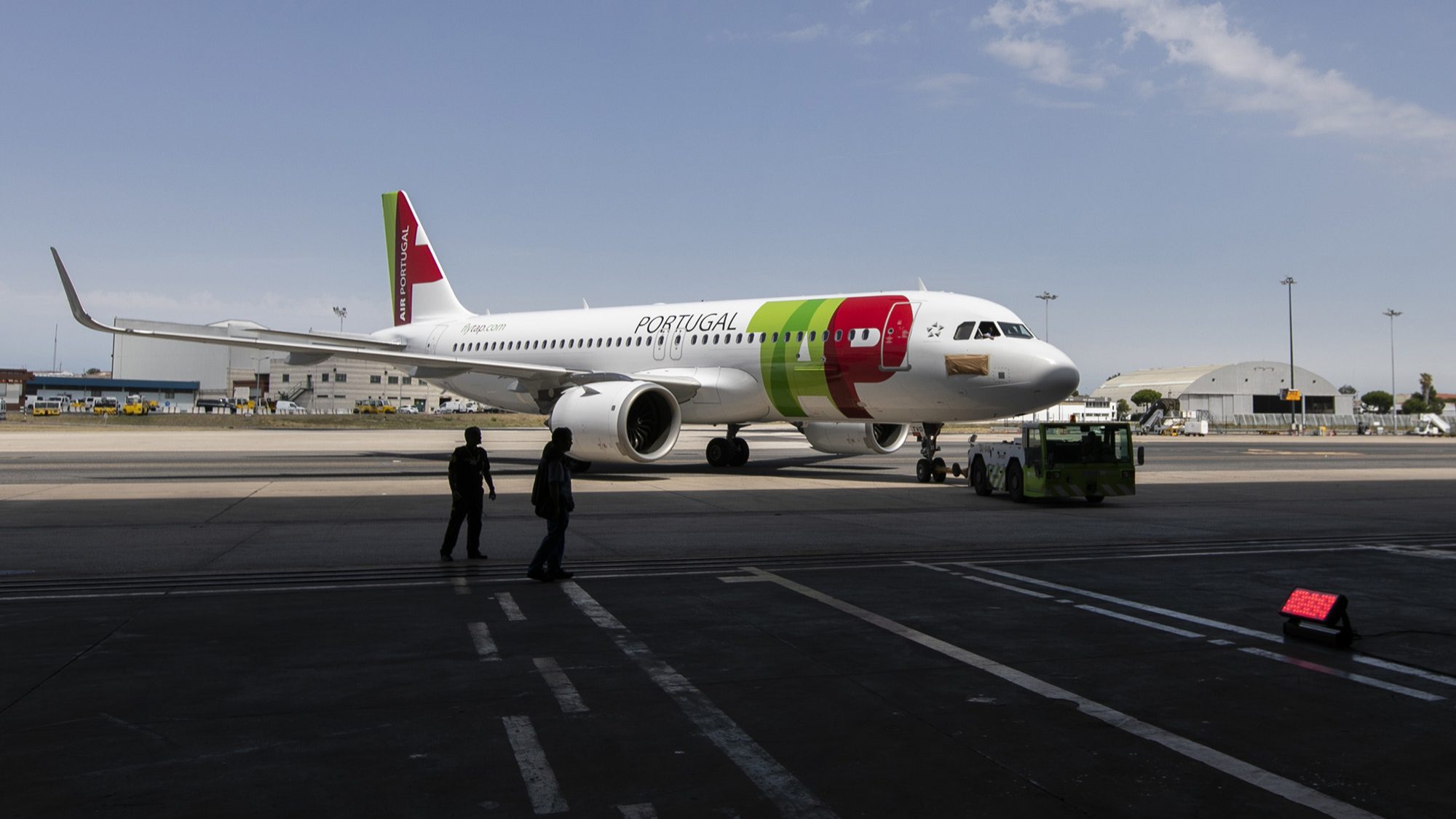 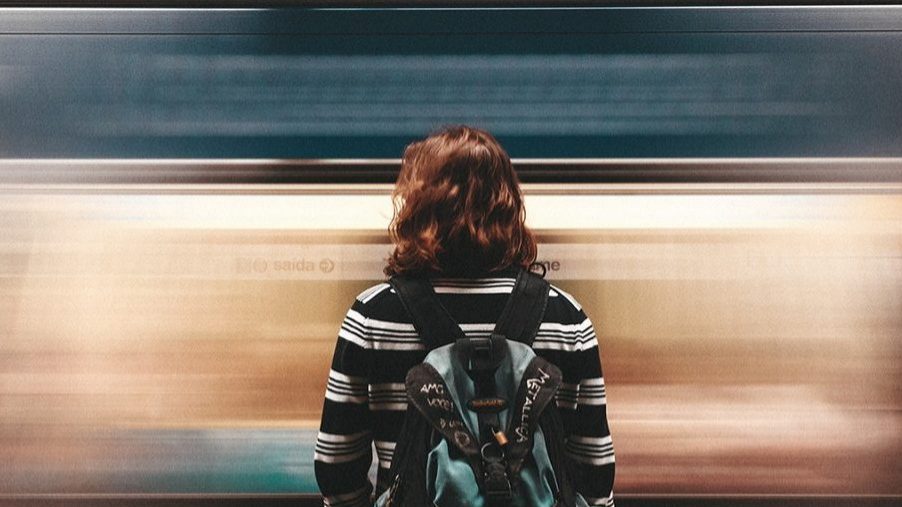