The institution with headquarters in Paris remembers that May 5th was already signed as a Day of Portuguese Language and Culture at CPLP, in 2009.

The United Nations Educational, Scientific and Cultural Organization (UNESCO), ratified this Monday the celebration of the World Day of Portuguese Language on May 5th, making official the proposal presented by Portuguese-speaking countries.

In the proposal approved today, it can be read that “Portuguese is the language of nine member states of UNESCO, which is the official language in three continental organizations and the General Conference of UNESCO and is spoken by more than 265 million people, being one of the most spoken in the northern hemisphere.

Portuguese language will have world day. It will be May 5th

In the argument for the ratification of the proposal, UNESCO writes that “it is necessary to implement a more comprehensive cooperation among peoples through multilateralism, cultural rapprochement and dialogue between civilizations, in line with what is stipulated in the Constitution” of this organization.

The institution headquartered in Paris remembers that the 5th of May was already signed as a Day of Portuguese Language and Culture at the CPLP, in 2009, it also states that “the United Nations encouraged the celebration of a national day for each one of the official languages of the organization”.

Thus, the note concludes, “UNESCO proclaims May 5th as World Day of the Portuguese Language” and encourages “Member States, especially in the CPLP, and other stakeholders, to participate in the event in a manner that each considers more appropriate and without financial implications for UNESCO’s regular budget”. 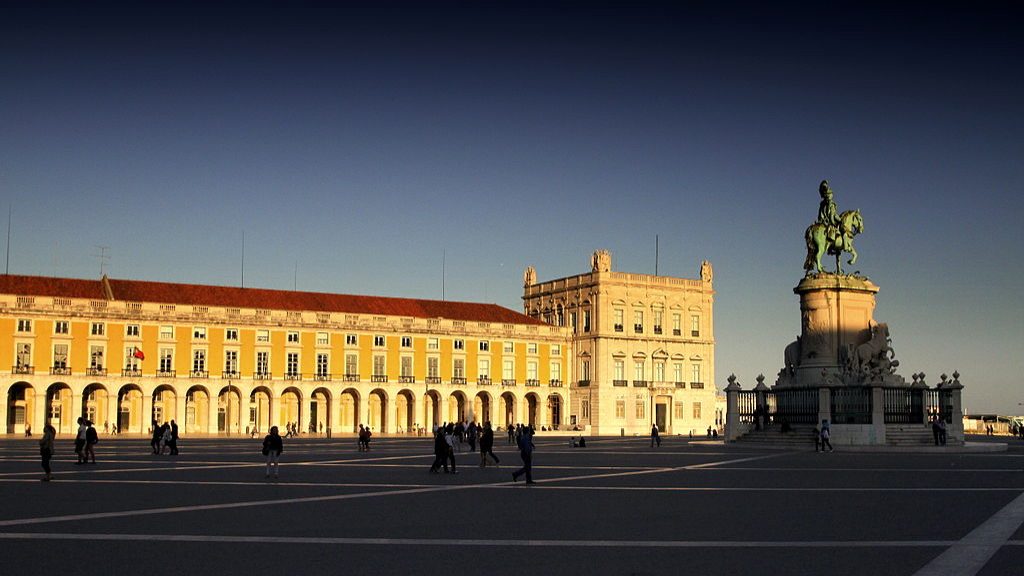 Portuguese language will have world day. It will be May 5th

UNESCO approved the World Day of the Portuguese Language, which will be celebrated on May 5th.

Lisbon among the best destinations to visit – TripAdvisor