EDP's process of selling dams in the Douro is underway with strong investor demand. The CEO of the company guarantees that the deal will be closed until the end of the year.

EDP has a big demand for the assets it has in the market. The Douro dams should be closed next month, and the company is already studying other options in Portugal and Spain. From the Web Summit, the leader of EDP, António Mexia, says that the biggest proof is the growth, in which he admits to going beyond the goals set in March.

“The rotation of assets that is now part of the business is the easiest. There are always buyers for our assets”, said Mexia, in statements to journalists. “The biggest test is to develop”.

The Chinese reduce position in EDP

EDP has put hydroelectric assets valued at two billion euros on the market and has already received five non-binding bids from Iberdrola, Endesa and Engie, as well as from investment funds Ardian and Brookfield.

“The process is moving. We have a plan with several alternative solutions to sell two billion euros in the Iberian Peninsula. This is one of them, which I think makes sense so that Portugal can have more operators, which I think is a good thing. If this is the chosen alternative, it will be concluded by the end of the year”, said the manager, guaranteeing that the buyer is not yet chosen.

“There are alternatives to be studied at the moment. There are other assets in Spain and other assets in Portugal”, he said. Asked if the value of the offers could lead him to give up the sale, he answered: “That is not the risk. Far from it”.

According to the manager, the environment of low-interest rates leads investors to look for yields and makes the demand for these assets robust. “There is a huge number of investors in the world looking for returns that are right for us as sellers,” he said.

Given the ease of selling assets, Mexia’s focus is on growth and has announced that 70% of the pipeline expected to develop by 2022 is already in place. “We are beyond the annual objectives of new projects. It is a steering wheel that we are regulating according to the needs of the growth side. The great proof that we need to give to the market and that we have been able to give is whether we can, in a very competitive market, develop new projects or not. And we have succeeded”, he added. 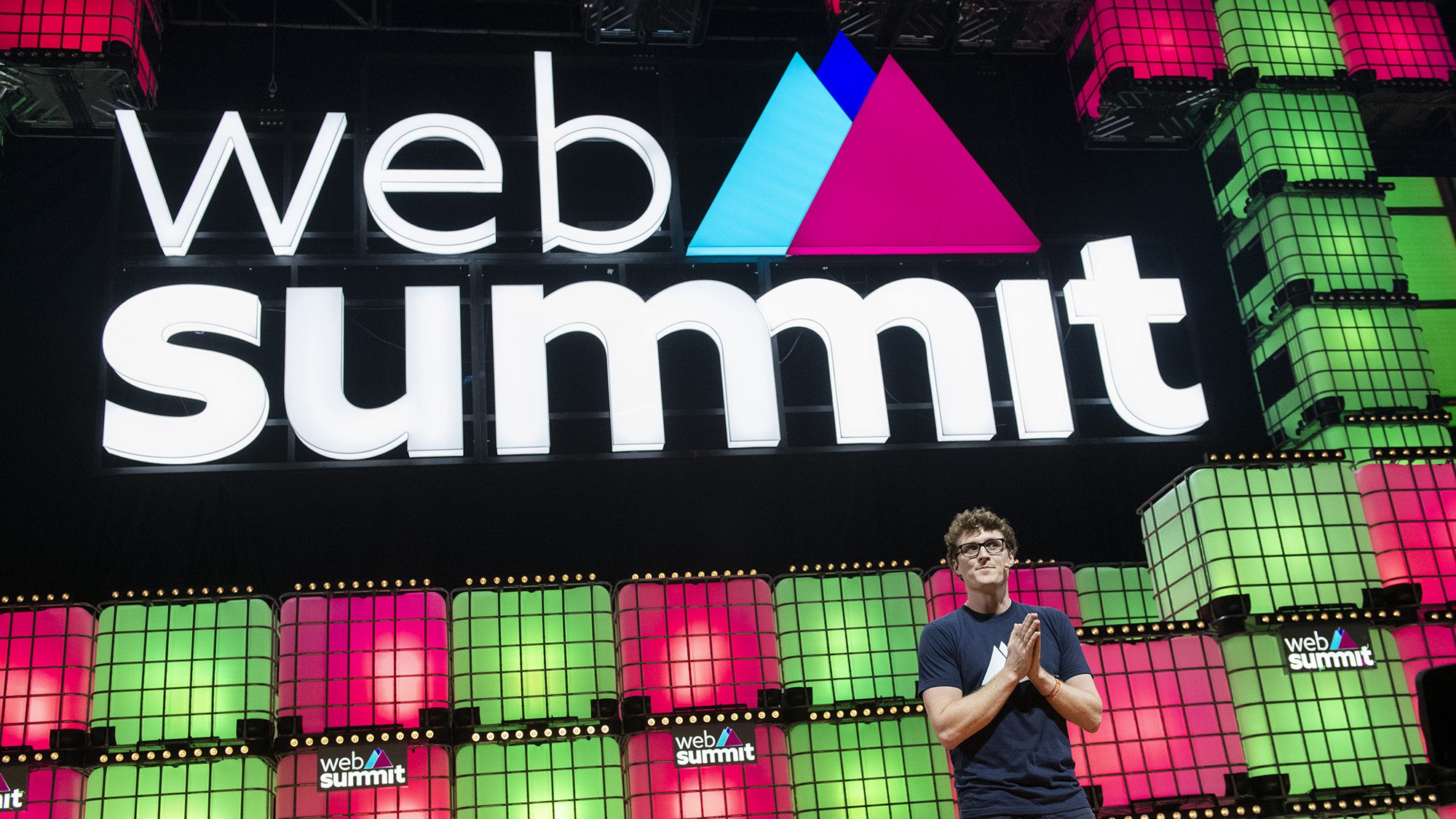