CNIC, which held 4.34% of the capital of the electric company, sold part of the shares and now holds 1.9%.

The Chinese from CNIC sold part of the shares they held in EDP. Five months after the takeover bid launched by China Three Gorges, the Chinese state’s position was reduced to 25.15% from the previous 28.25%.

“On October 30, 2019, CNIC informed EDP, under the terms of article 20 of the Securities Code, that its stake in EDP fell from the minimum level of 2% of qualified holdings on October 29, 2019, to 1.8898% of EDP’s share capital and voting rights,” announced the electricity company in a statement to the Portuguese Securities Market Commission (CMVM).

CNIC sold, in the market, 4,761,435 shares of EDP last Tuesday. In that session, each title of the company closed to be worth 3,592 euros. This Thursday, already after the company has communicated to the market that profits increased by 55% to 460 million euros between January and September, the shares appreciate 0.5% to 3.64 euros.

After the transaction, the CNIC now holds only 69,100,627 shares, corresponding to 1.8898% of the capital and respective voting rights of EDP. This stake is, however, aggregated with the other one, China Three Gorges, as both companies are owned by the People’s Republic of China.

The reduction occurred after the majority shareholder failed a takeover bid, in which they tried to control the entire capital of EDP. The CEO António Mexia guaranteed that the end of the takeover bid did not compromise the relationship between the electricity company and the largest shareholder. “Regardless of the results, the partnership [with CTG] has all the strength. We are calm about the future of the company and the partnership,” said António Mexia, underlining that the decision “does not represent a division” between the shareholders.

Carbon Tracker Initiative report indicates that 79% of coal-fired plants are no longer profitable and are generating losses for companies. 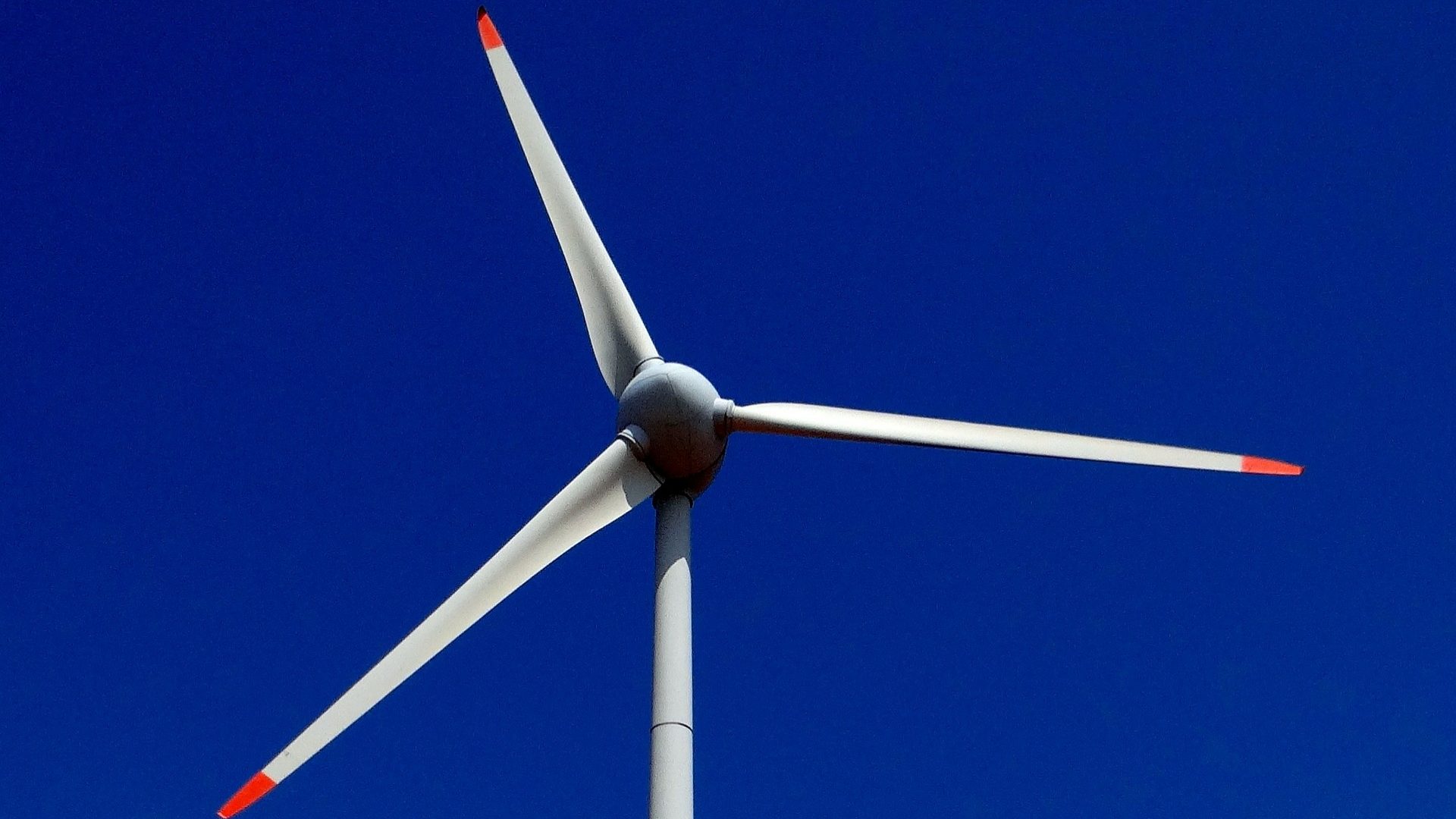