Portuguese oil company issued a warning about the economic effects of electrifying the economy to meet the decarbonisation targets assumed by the Government.

At a time when several countries have declared a state of climate emergency, Galp issued a warning about the economic effects of electrifying the economy to meet the decarbonisation targets assumed by the Government. The oil company led by Carlos Gomes da Silva considers that this strategy could affect “the viability” of the refining industry in Portugal, also pointing to the threat that the energy transition can represent for social justice, advances the Público newspaper this Tuesday.

Galp Energy profit down 33% in first nine months to €403M

This position comes at a time when the Government is anticipating almost a total electrification of energy consumption by 2050. The Roadmap for Carbon Neutrality 2050 (RNC 2050), approved by the Council of Ministers in July, indicates a path to reach the 50s with 98% less pollutant emissions in the transport sector (which today represent 25% of total) and which essentially involves the electrification of fleets and the introduction of technologies such as hydrogen in heavy road transport of goods.

In statements to Público, Galp considers that this strategy may affect “the viability” of the refining industry, the largest exporter in the country, calling for this transition process to be carried out with some care, and also drawing attention to the respective social effects.

The oil company led by Carlos Gomes da Silva, therefore, argues that “a transition of primary energy sources” that is “economically viable and socially fair” and “guarantees security of supply without disruption” must always be “gradual”. It should be noted that oil currently represents around 40% of the primary energy consumed in Portugal. 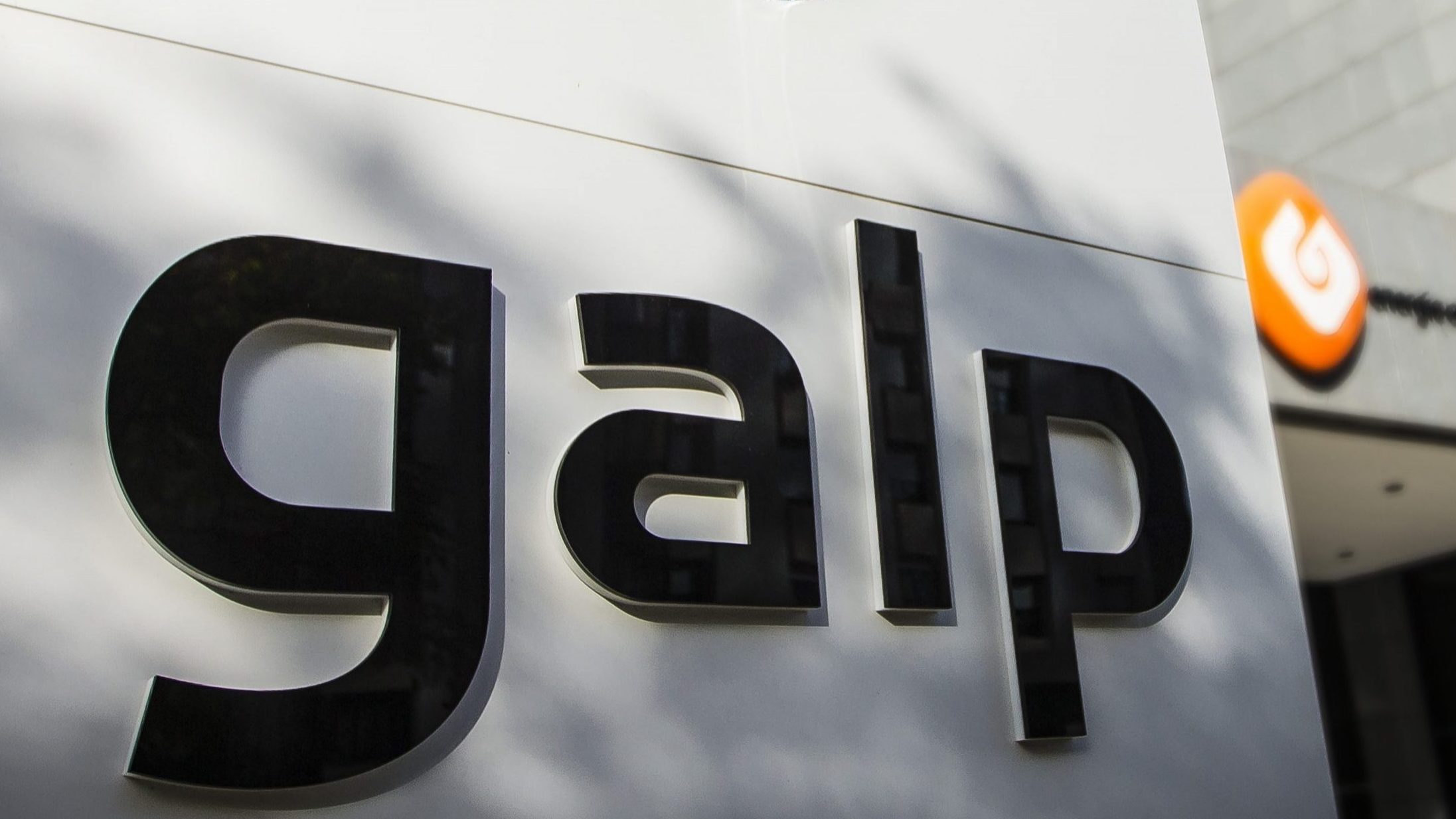 Galp Energy profit down 33% in first nine months to €403M

The oil company had a retraction of 33% in relation to the same period of 2018.